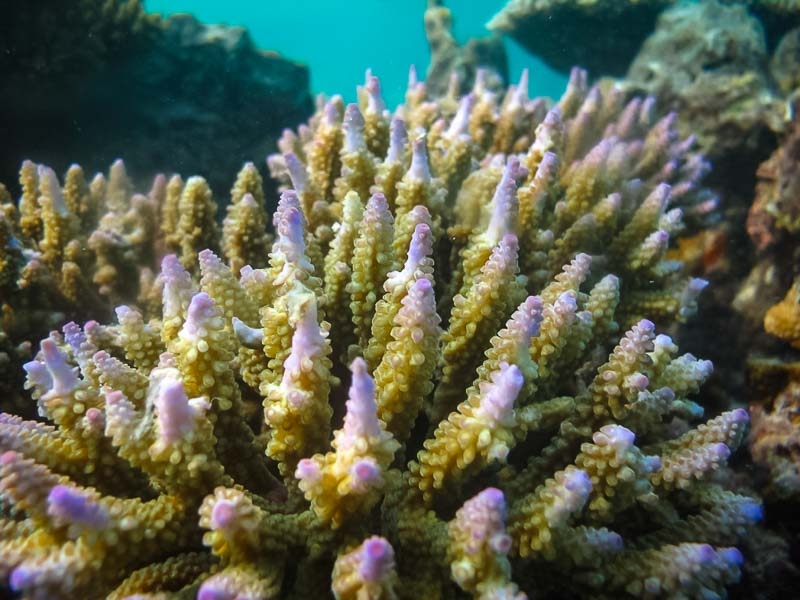 This species is found in the Red Sea and the Gulf of Aden, the south-west and north-west Indian Ocean, the Arabian/Iranian Gulf, the northern Indian Ocean, the central Indo-Pacific, Australia, Southeast Asia, Japan and the East China Sea, the oceanic west Pacific, and the central Pacific.

Although no estimate was recently done, the populations of A. nasuta are thought to be declining. This conclusion can be inferred from estimated habitat loss in most of the coral reefs areas where A. nasuta is found. This species is today considered as near threatened.

Like other members of the Acropora genus, this species is highly sensitive to bleaching and disease, and is slow to recover. Acropora nasuta is also sensitive to crown-of-thorns outbreaks, which were found to feed preferably on digitate and branching species such as Acropora genus. Finally, A. nasuta is often collected for the aquarium trade as it usually has bright colourful branch tips. 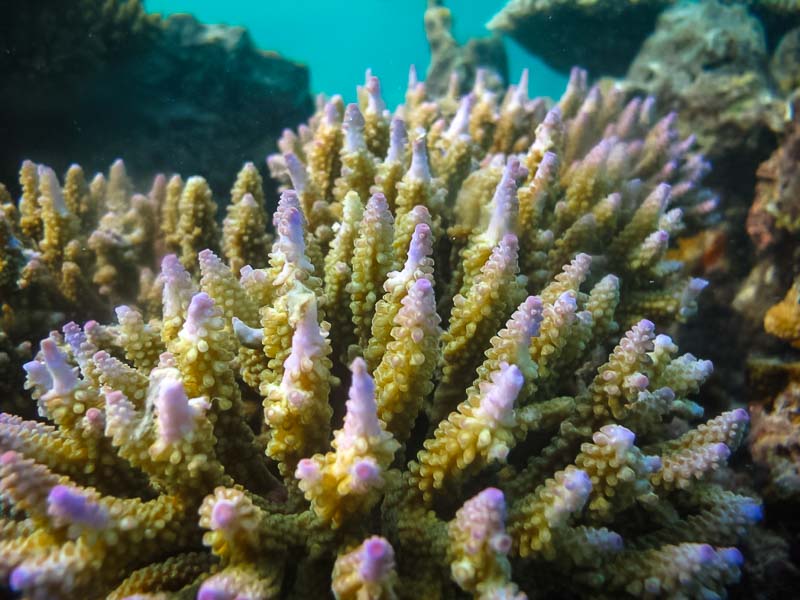 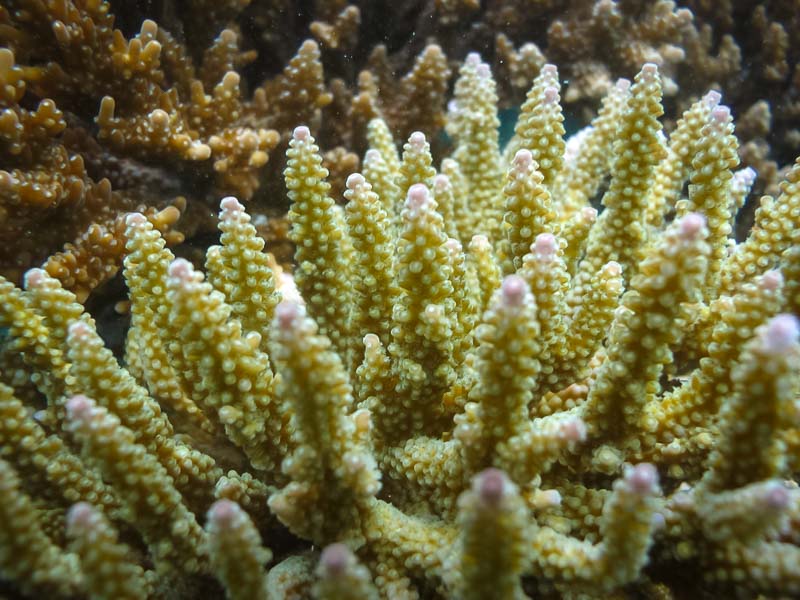 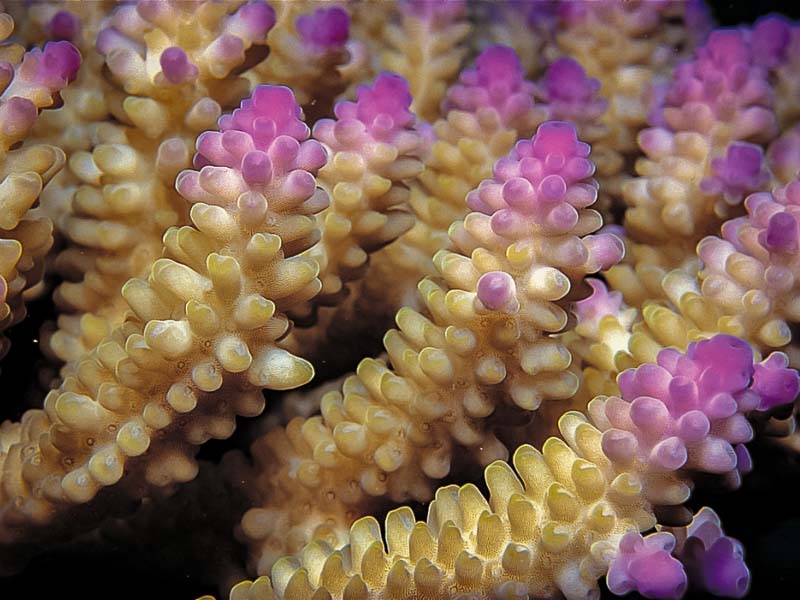 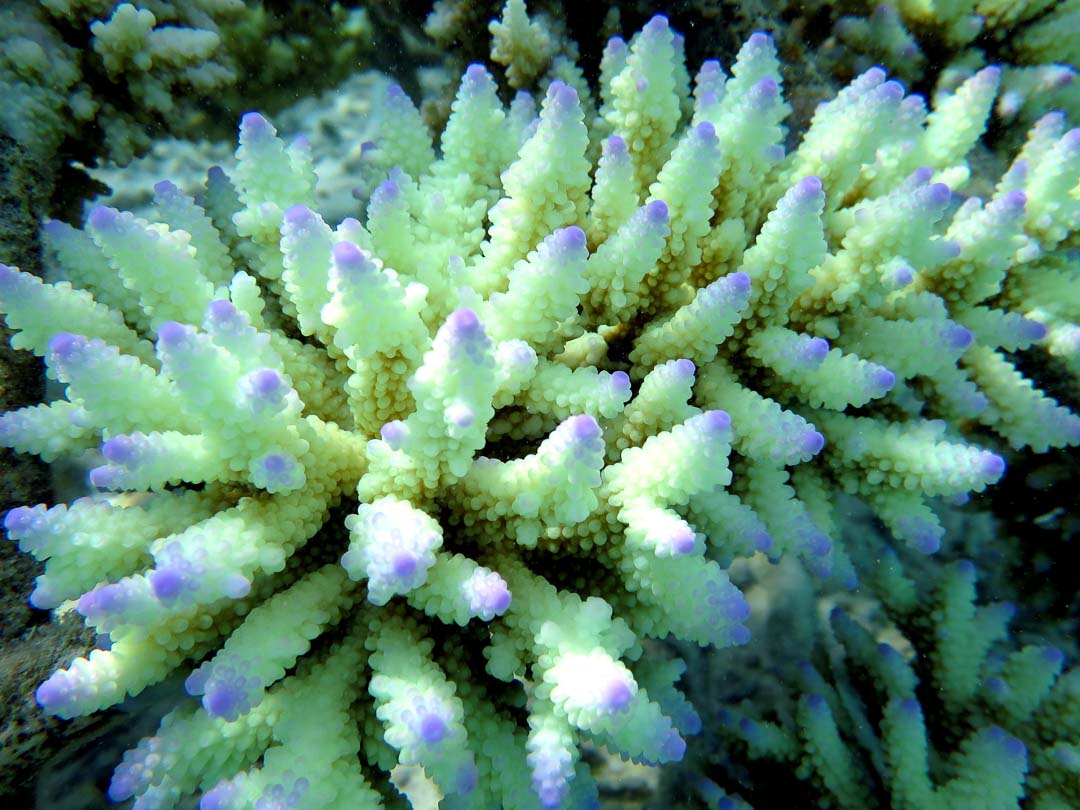 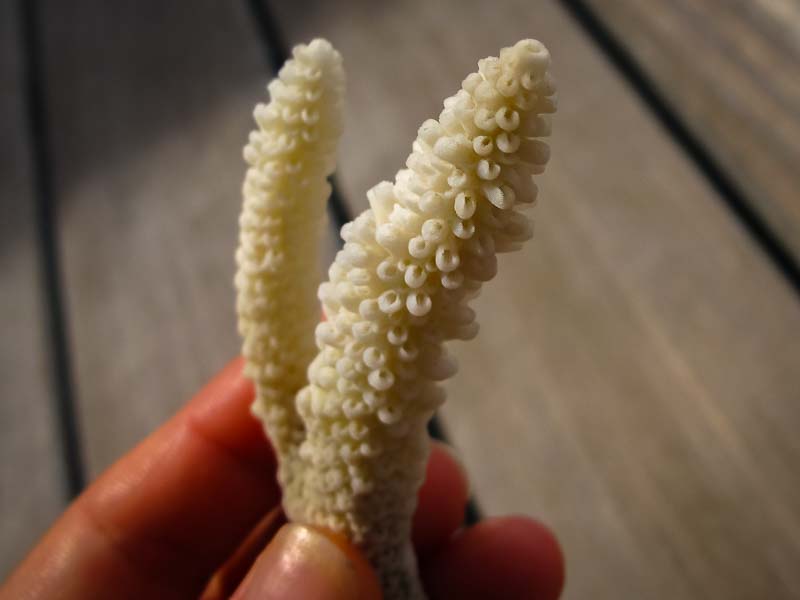 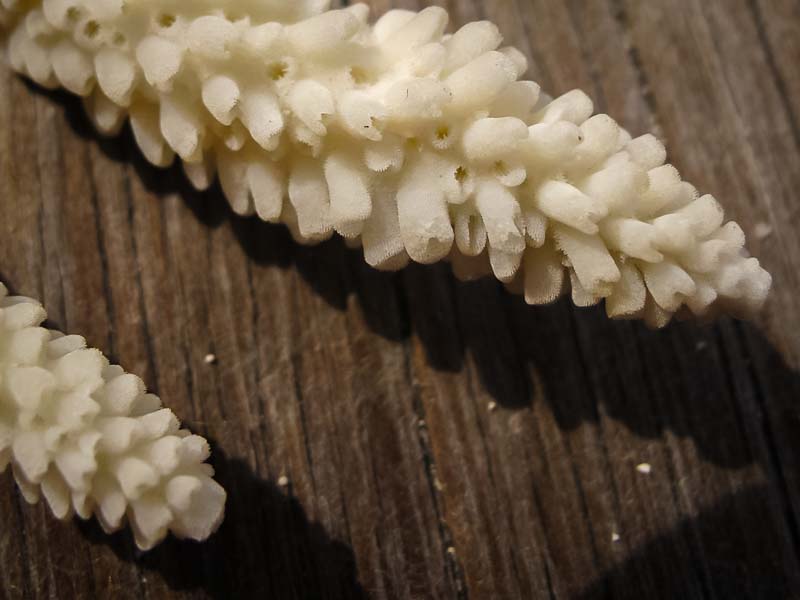