Xanchi was found by our Four Seasons colleagues, badly entangled in a ghost fishing net and marine detritus, close to the uninhabited island of Raafushi island (Noonu Atoll). He is our first new turtle patient in 2023, and unusually is a male Olive Ridley turtle (we normally encounter injured females or juveniles of this species).

Unfortunately, the net had cut into Xanchi’s flippers – he has one deep cut on the right front flipper, as well as less severe wounds on the other three flippers. All wounds show signs of healing, indicating that Xanchi had been trapped in the net for some time, probably a period of weeks.

Although these injuries will take time to heal, Xanchi is very strong and active, and there is no reason currently which will prevent him from being released once his injuries have healed. 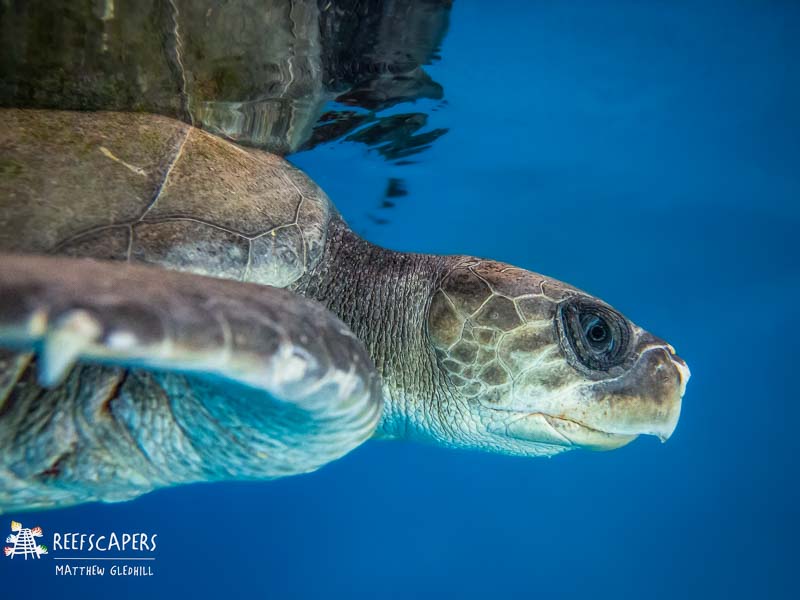 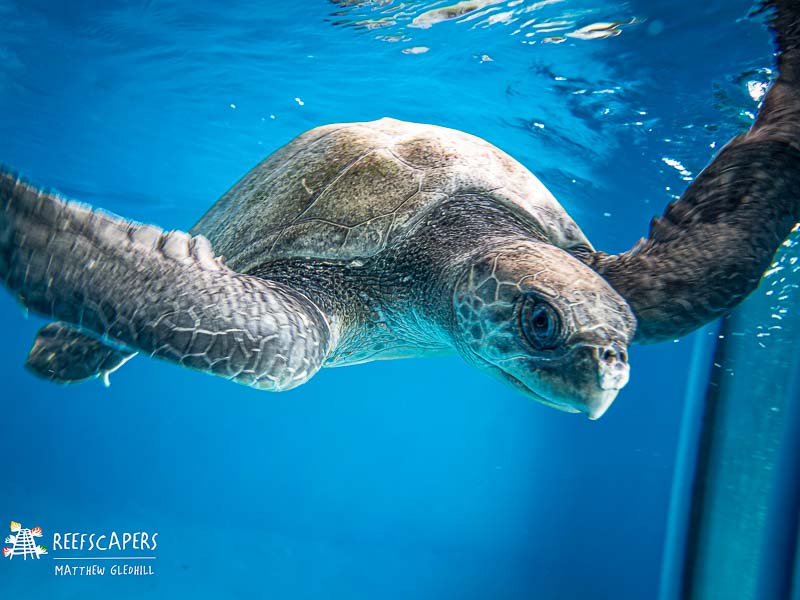 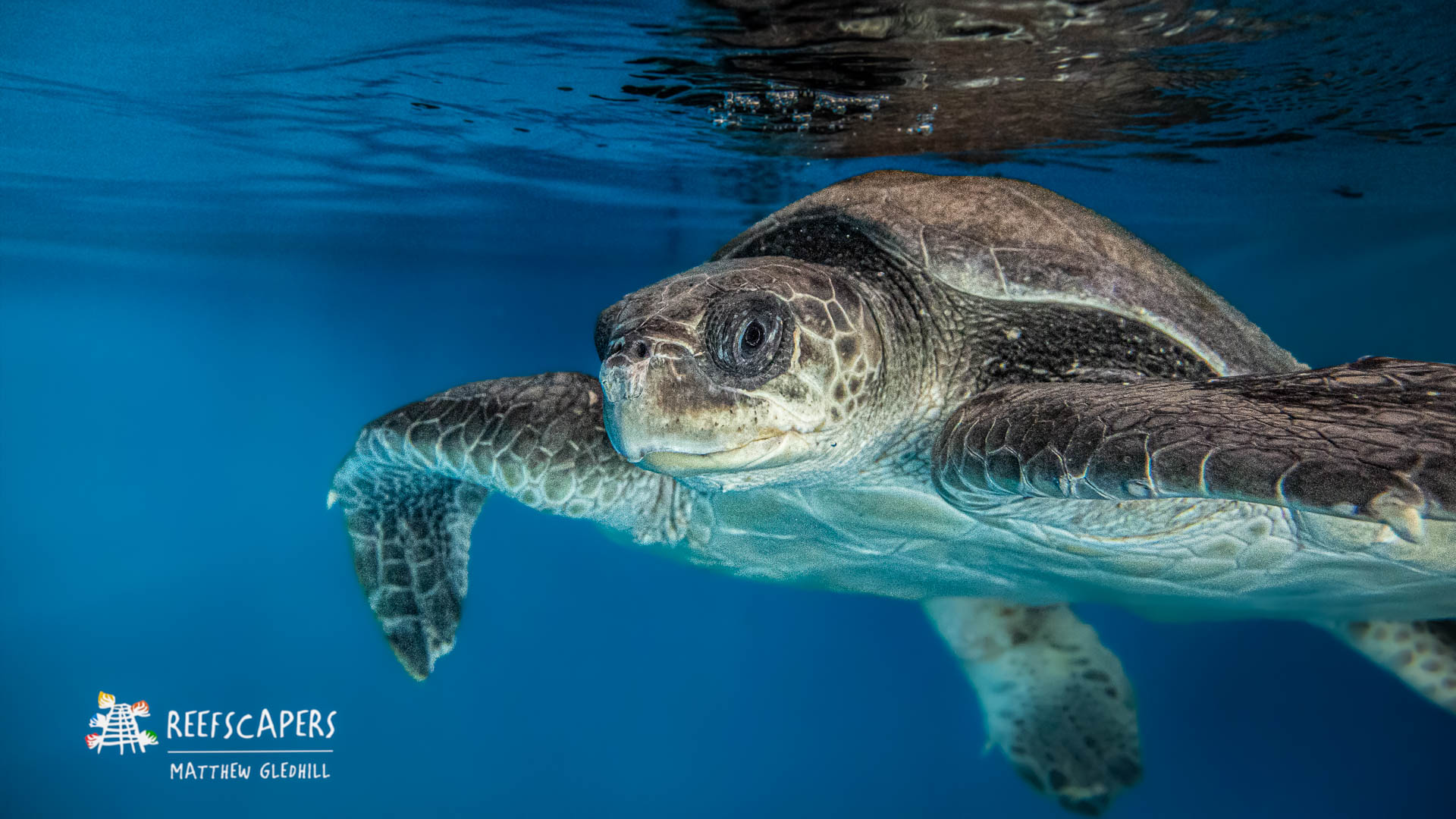