A female Olive Ridley turtle ‘Wilma’ (straight carapace length SCL 62.6cm), was admitted on 24 December 2016, and brought to us by by Maaji (resort boat captain).
Entangled in a discarded concrete bag in Noonu Atoll, Wilma had been found and rescued by the Ek Tidstrand family. Her front left flipper was entangled in a polypropylene woven bag, with small pieces of the bag embedded in the wound. The laceration was deep enough to expose muscle tissue and will require minor and regular treatments at our turtle rehabilitation centre before being considered for release.

Wilma is very active, regularly diving and resting at the bottom of the pool. She was suffering from a deep laceration of her front left flipper but recovered very quickly as the wound has been cleaned daily and antibiotics were also administered.

Updates January 2017
She was successfully released back into the ocean on 1 January 2017. 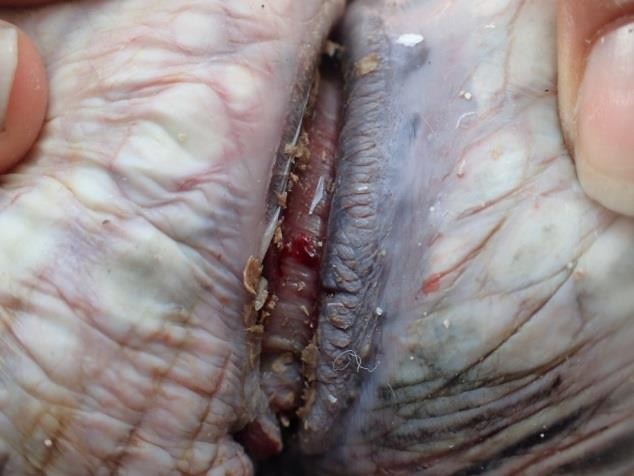 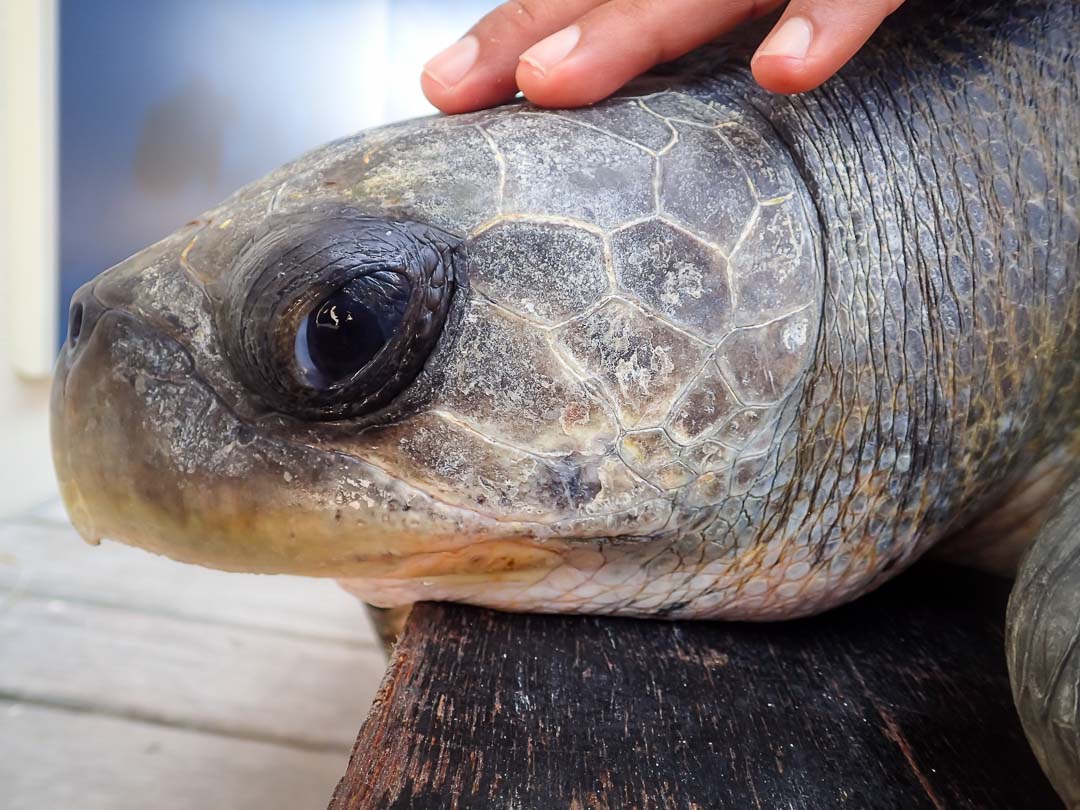