These small Hawksbill turtle hatchlings were found near an island boat jetty, lethargic and unable to swim away. They were admitted to our Turtle Rescue Centre for assessment; they presented various infections and showed signs of predation (from crabs/birds).

They are currently under treatment and close observation, and once they are healthy and strong we will be releasing them into the ocean. 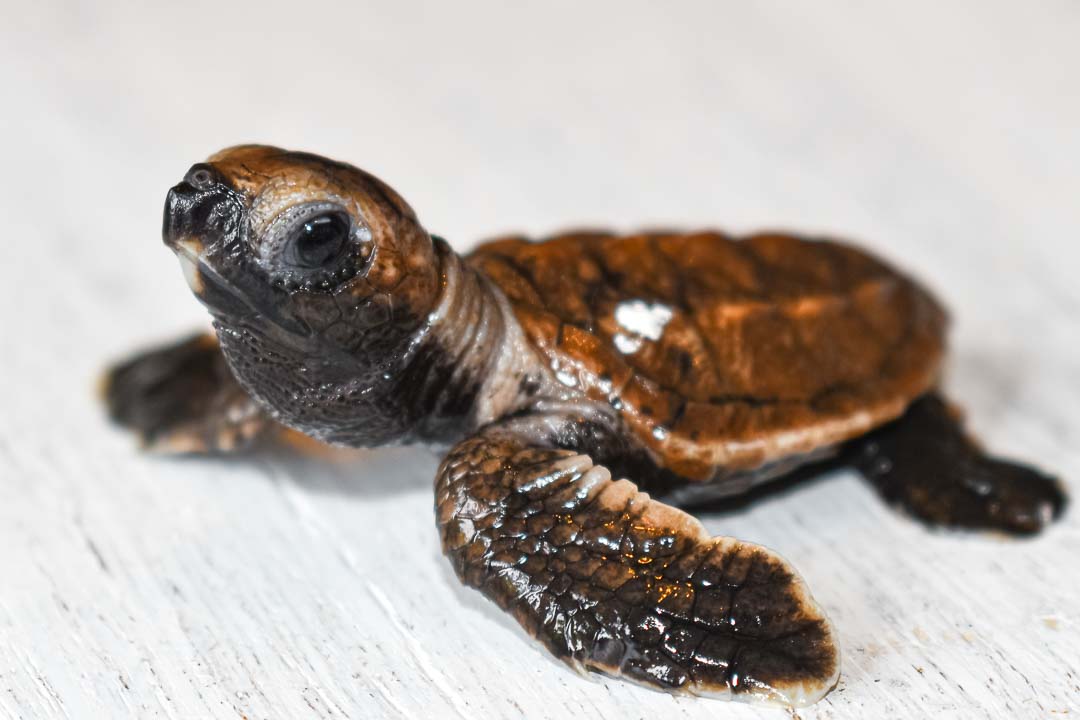