Susy (along with Julie, Bones, Max and Poppy) successfully made it to our centre at Kuda Huraa, where they are now receiving treatment. Susy had suffered multiple injuries as a result of her entanglement, most noticeably on her front flippers. We hope over time these wounds will heal and she will be able to return to the ocean.

7 March 2017
The Marine Aavers team at Kuda Huraa joined forces with Claire (veterinarian working for the Olive Ridley Project), to help our rescue turtles Julie and Susy, who were both in need of surgery.
The adult female turtles were carefully taped and wrapped to ensure they did not do any damage to themselves during their journey. Once the precious cargo was secured, they were ready for the seaplane journey to Coco Palm Dhuni Kholu (Baa Atoll).
Susy is still fighting, but she will require a full front right flipper amputation and a partial amputation of her left flipper due to the extensive damage caused by the ghost net.
She is now enjoying exploring her large new pool and all the delicious dinners being offered! 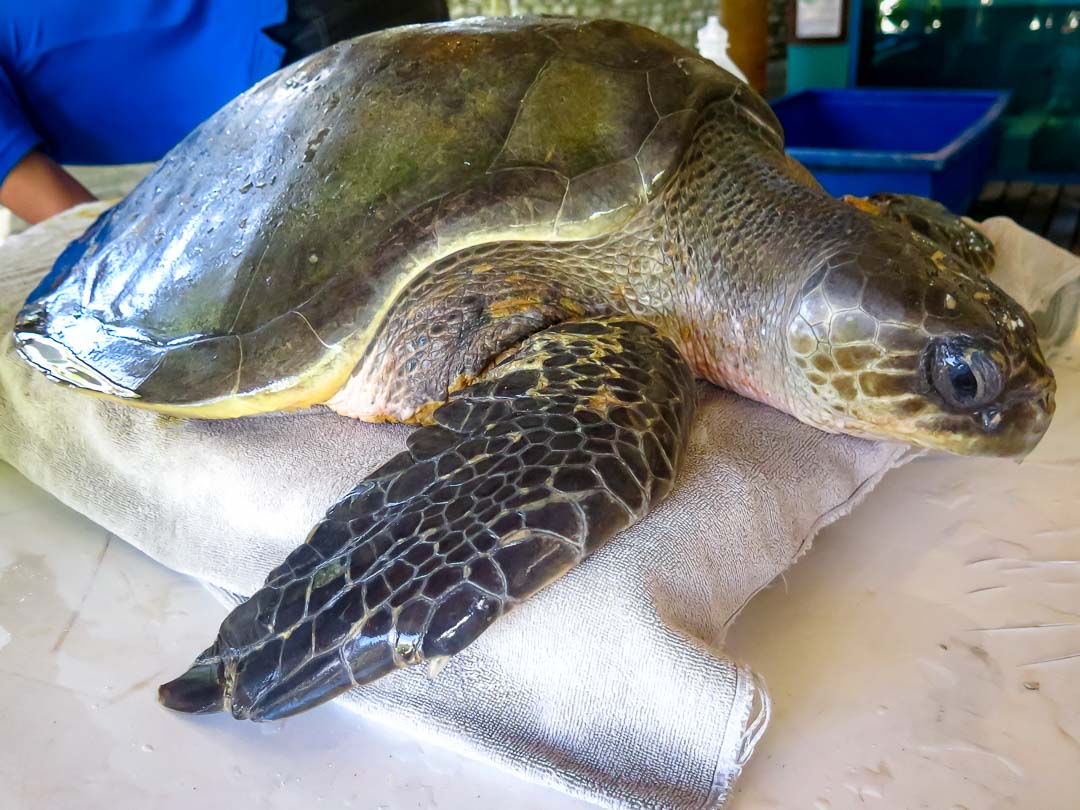 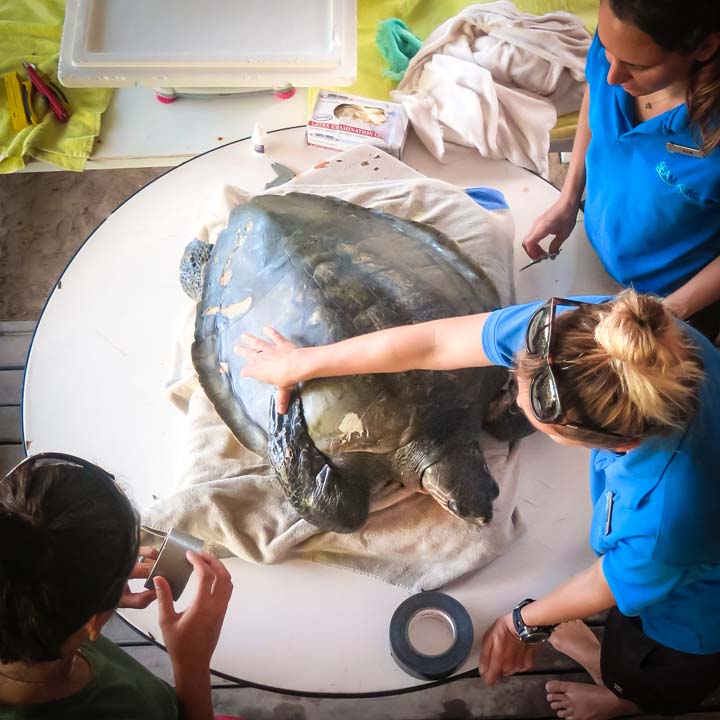 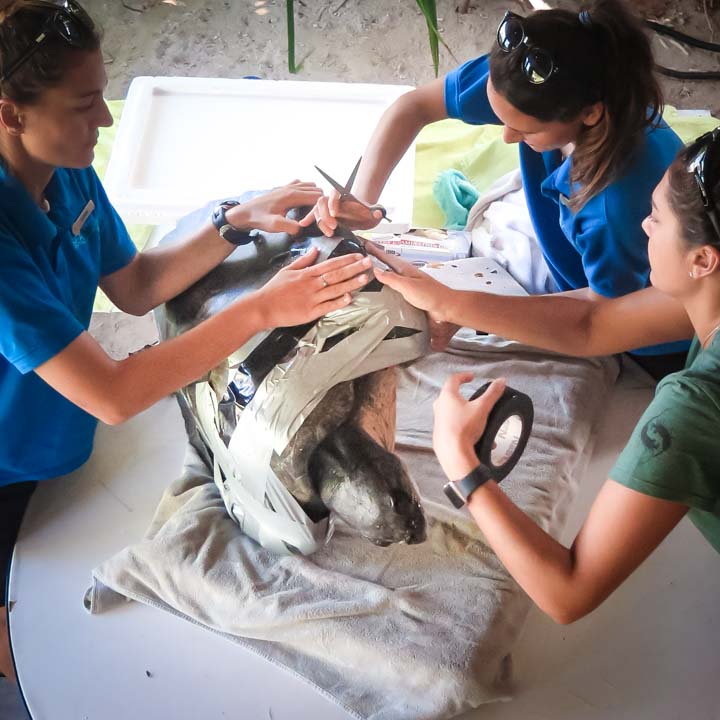 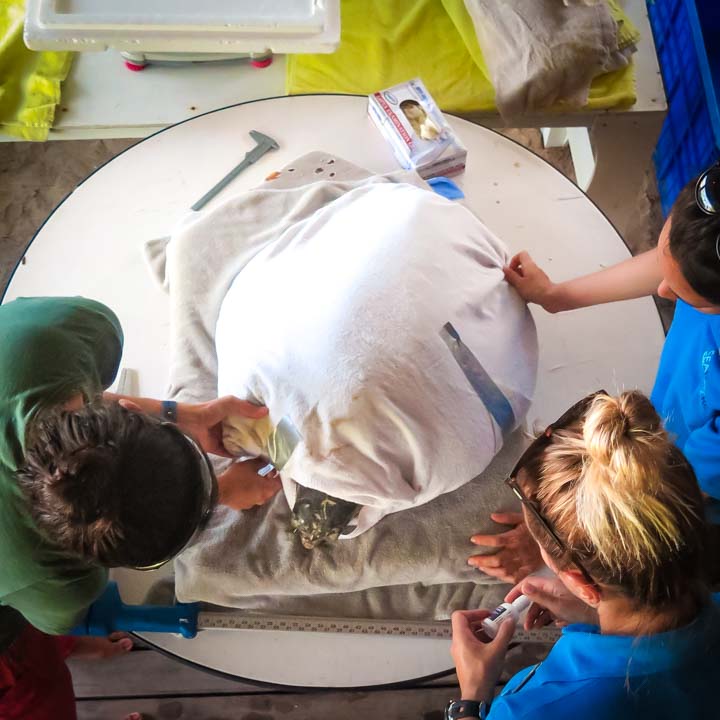 Susy and Julie being carefully ‘packaged’ before the journey via sea plane and speed launch to their new home. 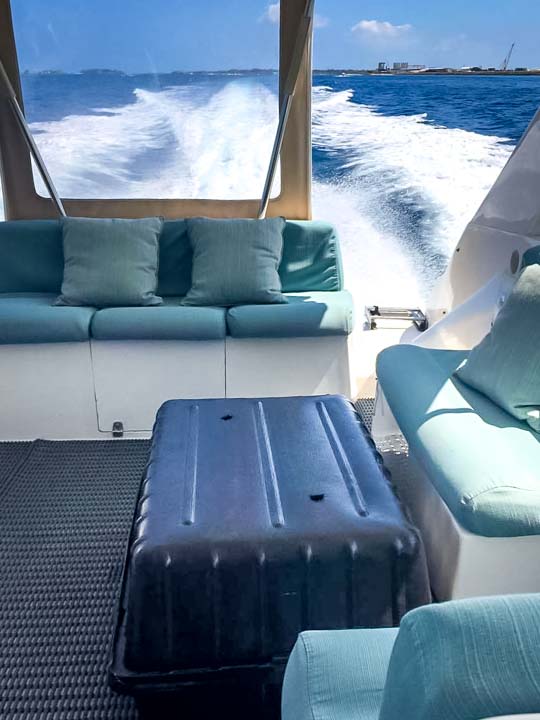 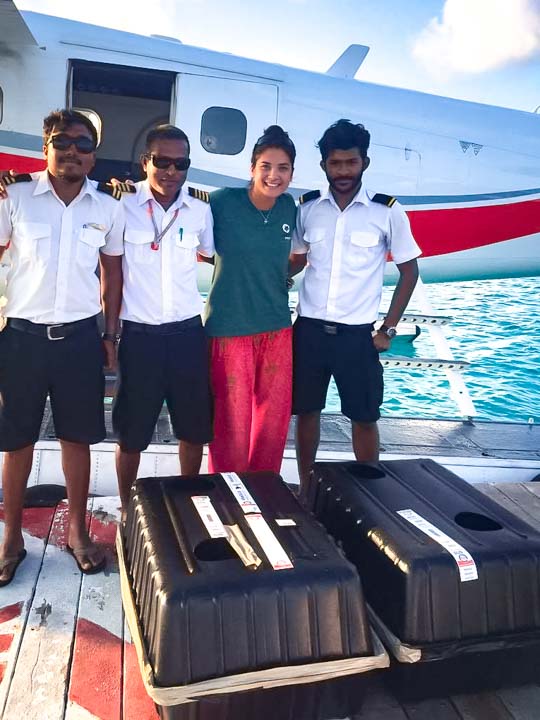 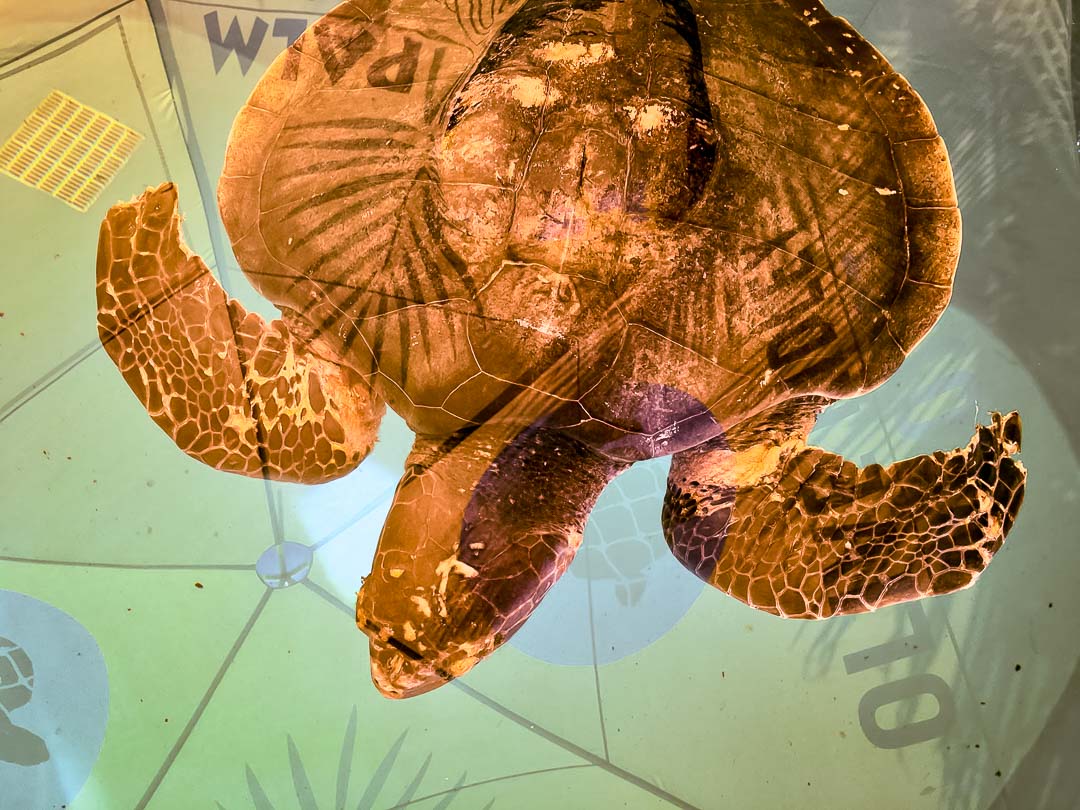 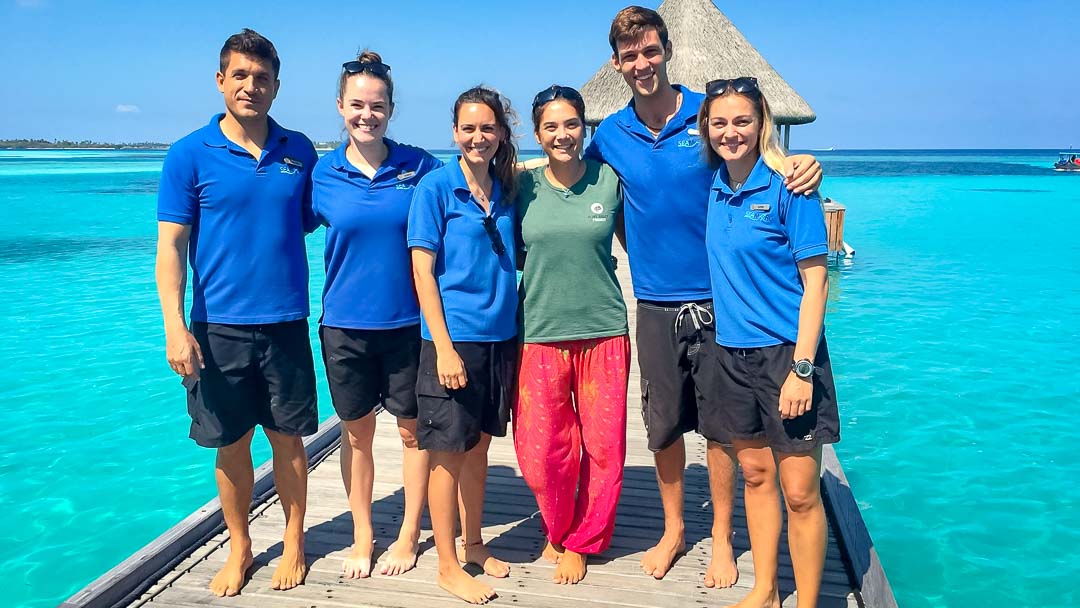