This turtle was found struggling to dive although quite active whilst in the water. Once out of the water, the turtle was mostly unresponsive with a decreased respiratory rate, uncoordinated movements and no reflexes. The turtle appeared to be in overall excellent body condition and we treated her for hypoglycaemia.

Unfortunately, she never regained normal consciousness and sadly died on 6 June. A necropsy revealed the turtle was in excellent body condition with ample fat stores and muscle. There was normal food material in the digestive tract (sponges, sea grass) but plastic and cloth debris were also found. Without lab and histology facilities, it is difficult to determine the cause of death as the amount of marine debris found most likely did not lead to this turtle’s demise. 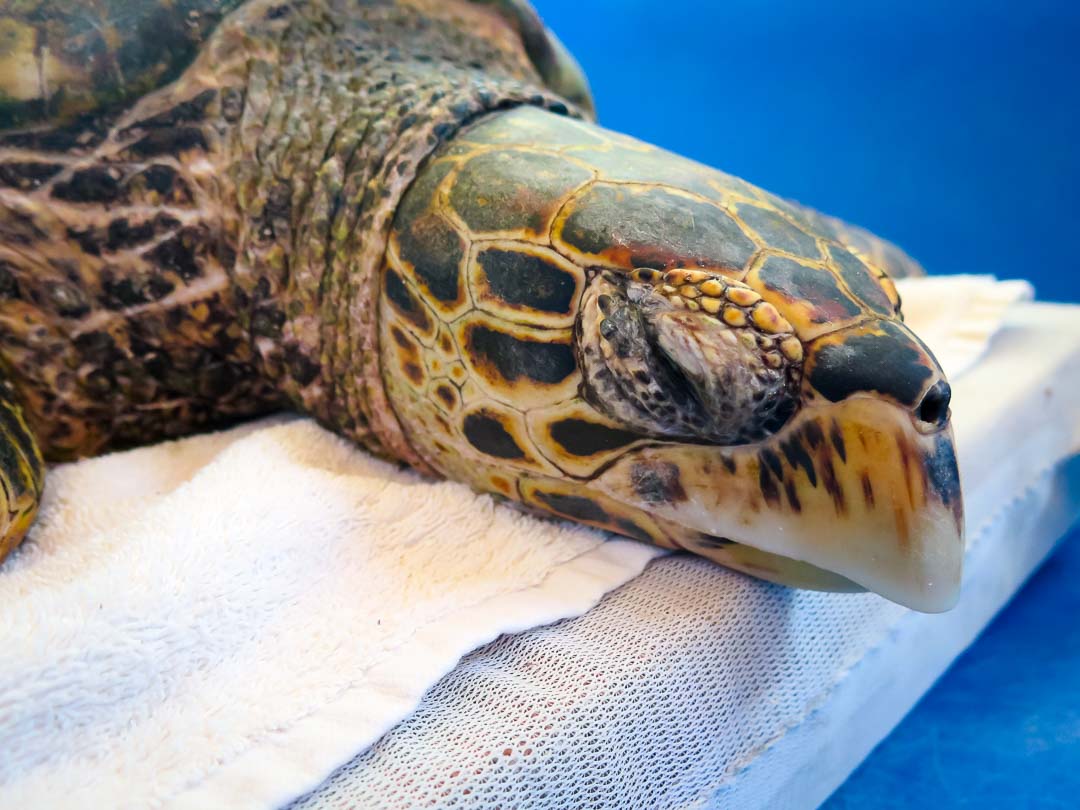 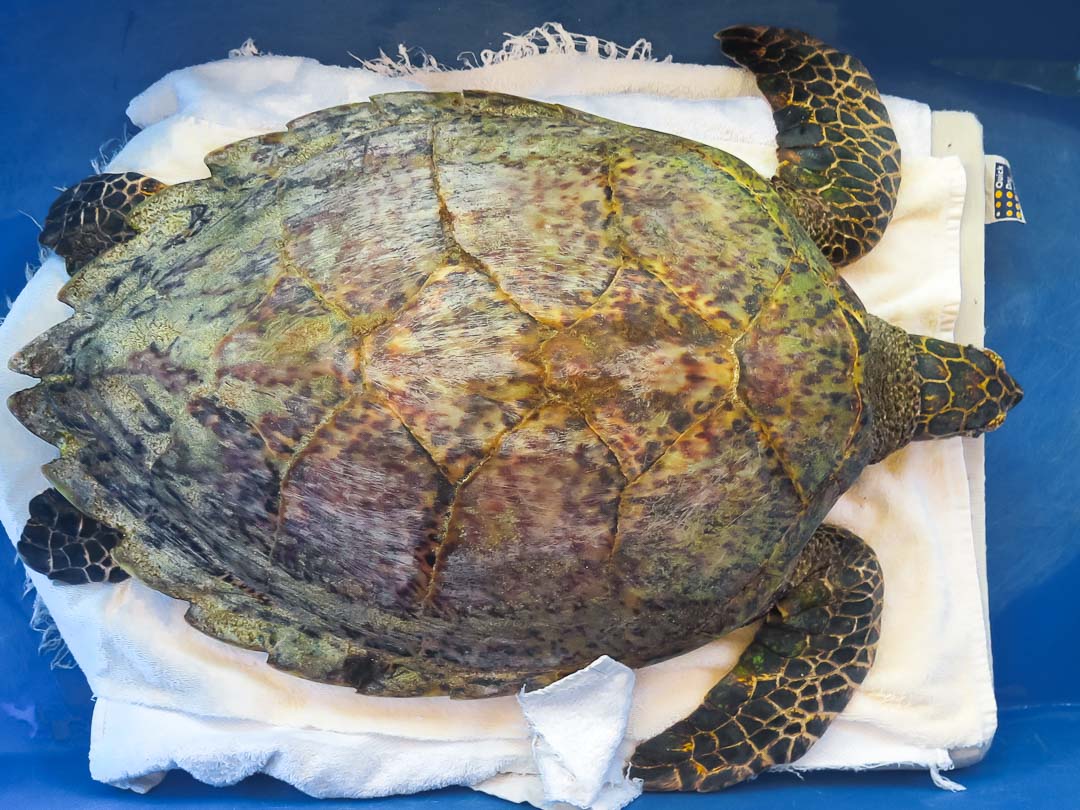 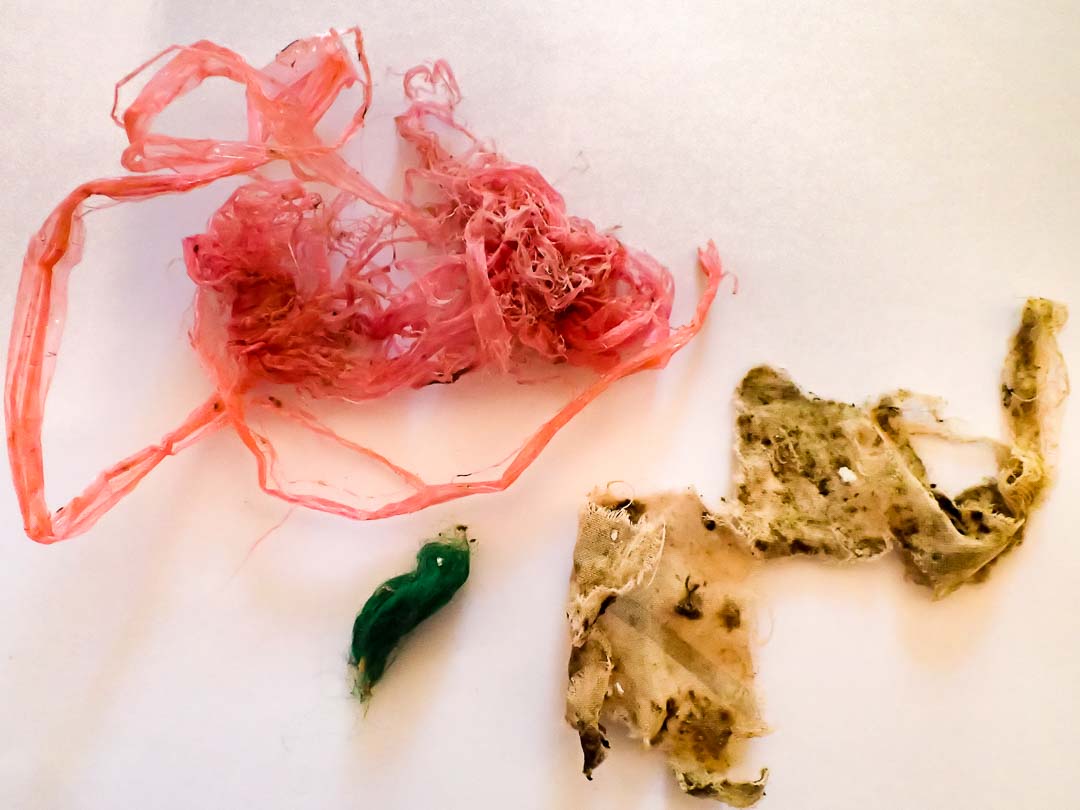