RAP was found on 24 February in front of Voavah Private Island (Baa Atoll) by guests on a picnic excursion, and was named after the three initials of the children in the family.

RAP was found entangled in a fishing net along with another turtle companion (a much larger Olive Ridley turtle, released in good health). Unfortunately, RAP had most likely been entangled for a few days and had become quite buoyant in the water. He was brought to our rehabilitation centre at Laanda Giravaaru for assessment and some wound care.

RAP was one of the lucky ones, having only sustained superficial abrasions to his neck and front flippers. He is now enjoying swimming the length of his pool, trying to dive deeper and deeper. His initial treatment plan will hope to remove any excess air from his body cavity to treat ‘buoyancy syndrome’ by helping to dive. We hope that RAP will be at our Centre for only a few weeks for monitoring and care, before being released back into the ocean.

1 March 2017
Rap made a rapid recovery in his time at our turtle rehabilitation centre, and quickly overcame his buoyancy issues. He was initially administered fluids and given daily wound care. He made buoyancy improvements without our help and was diving and resting on the bottom within a few days. The abrasions were superficial and had already started to heal. After only 5 days of care, he was released alongside Diver at the house reef surrounding Landaa Giravaaru. 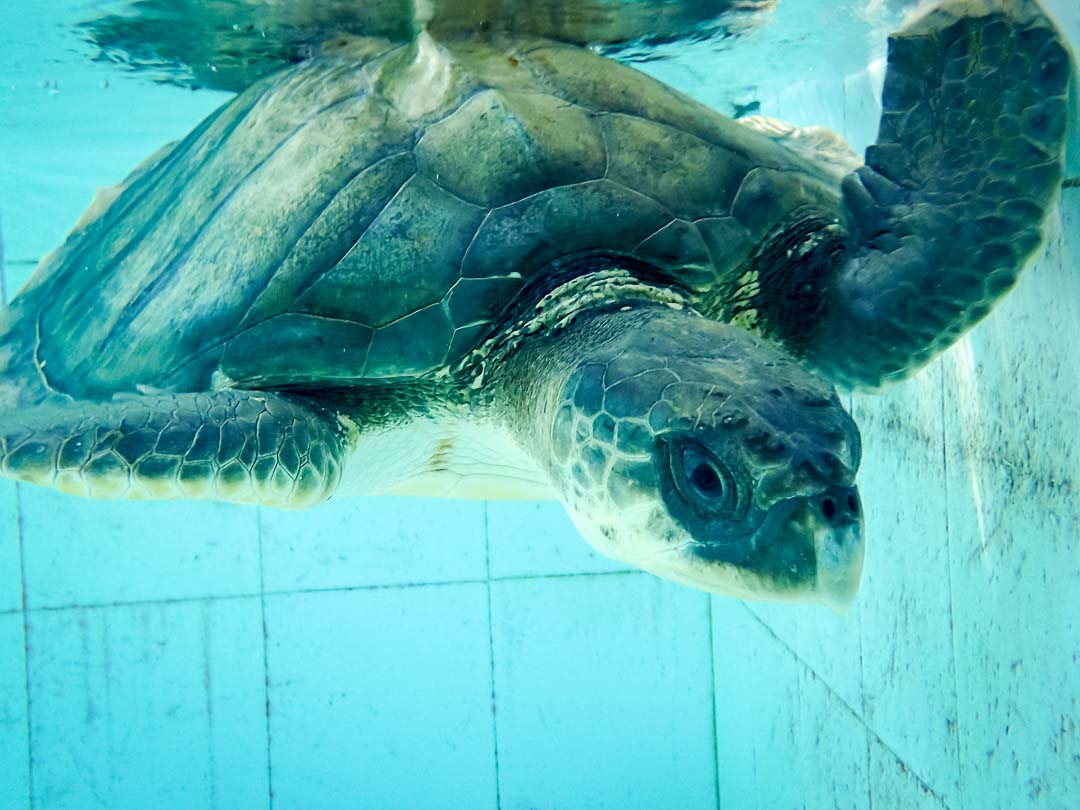 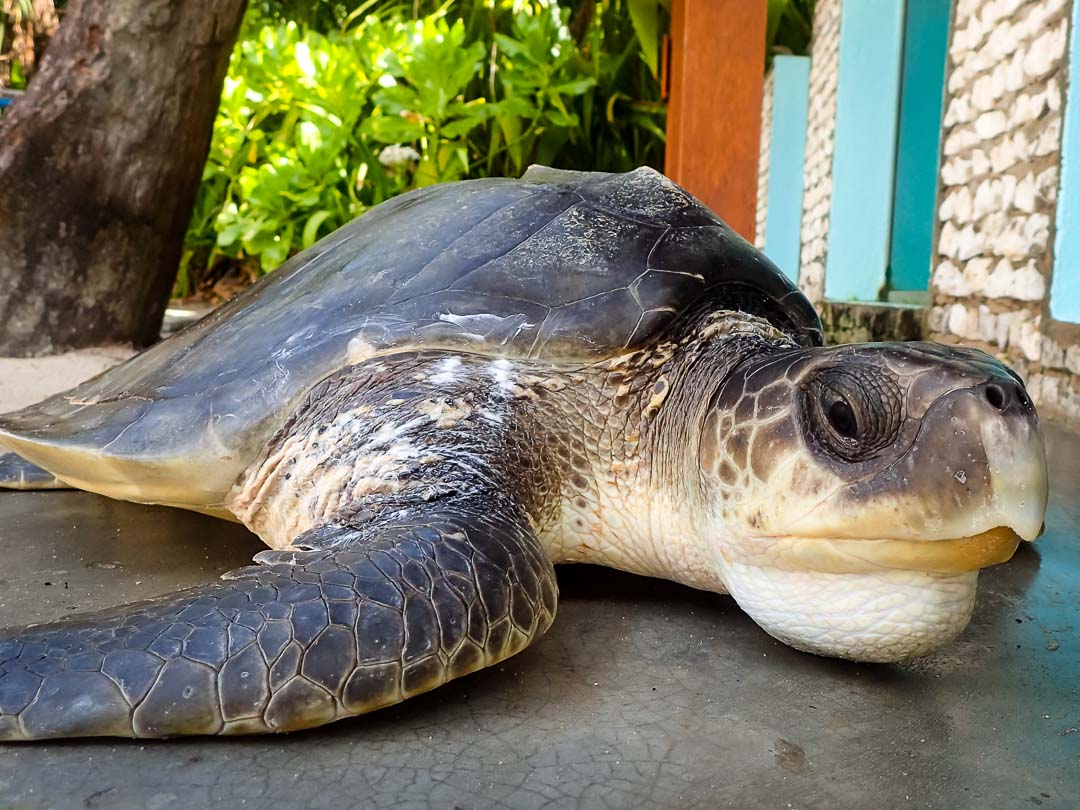