Nash (Olive Ridley juvenile female, 64cm) was found entangled in a ghost net with only minor injuries so was untangled and immediately set free. However, it soon became apparent that she was unable to dive, so was brought in for care at our Centre until a full recovery was made. Buoyancy issues or “floating syndrome” is a complication frequently seen in Olive Ridley turtles following entanglement in drifting ghost fishing nets. Nash regained normal buoyancy after a few days.

To celebrate World Sea Turtle Day, Nash was released on 15 June 2016 at One Palm island (N.Malé atoll), with a satellite tag kindly donated by Dusit Thani Maldives to track her movements post-release.

Little is known about Olive Ridley sea turtles in the Maldives and how they use the pelagic environment surrounding the archipelago. Nash’s satellite tag will provide valuable data regarding Olive Ridley movements within/around the Maldives and the Indian Ocean basin. Since release, Nash has displaced 361 km by swimming 448km in 14 days and is currently located 86 km SE of the coast of the Maldives, 340km from Male. You can follow her progress on our interactive satellite maps. 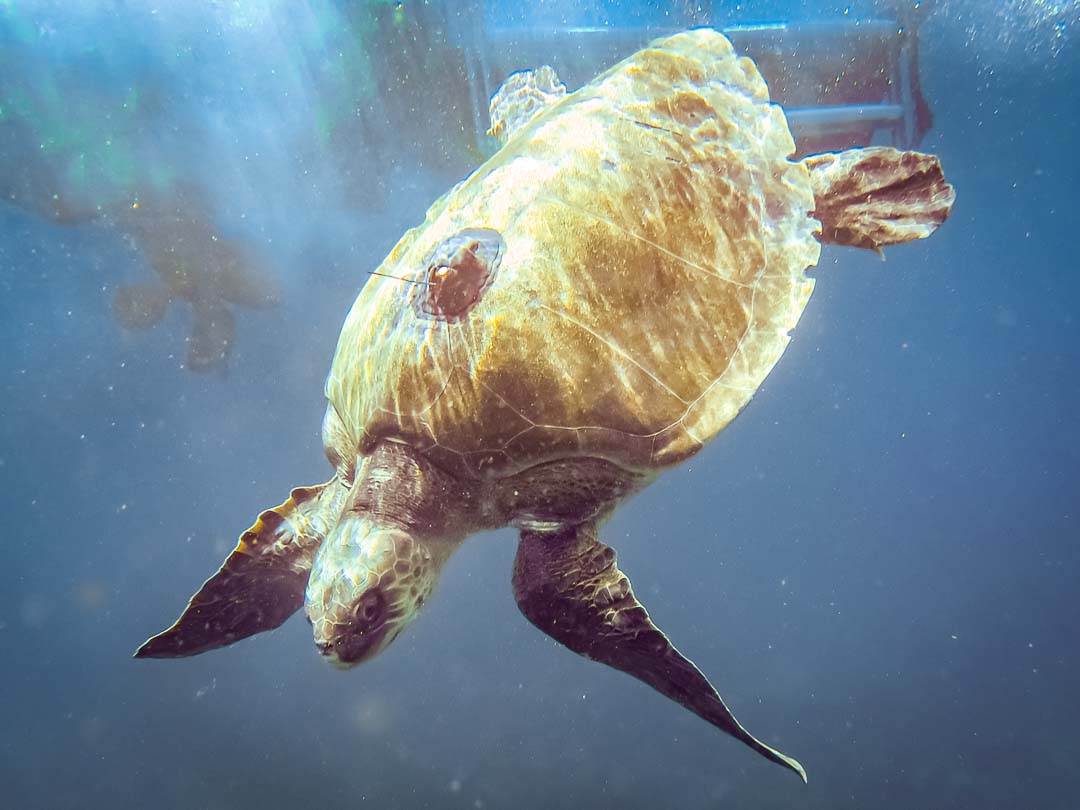 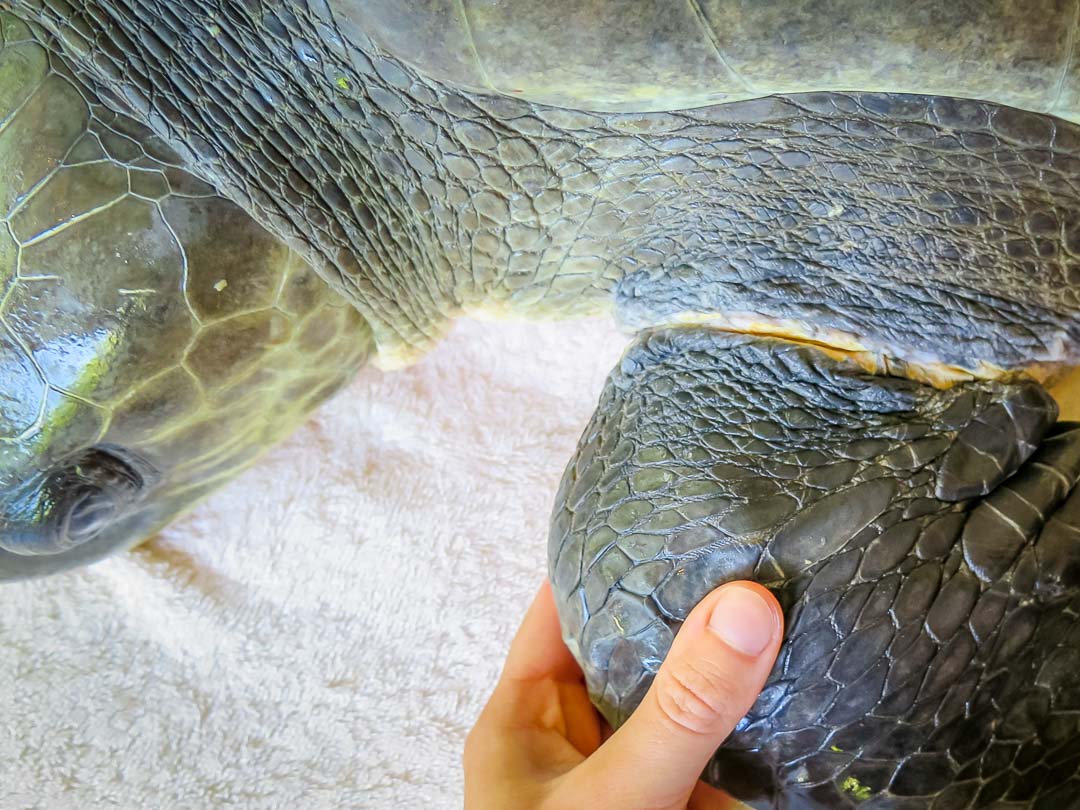 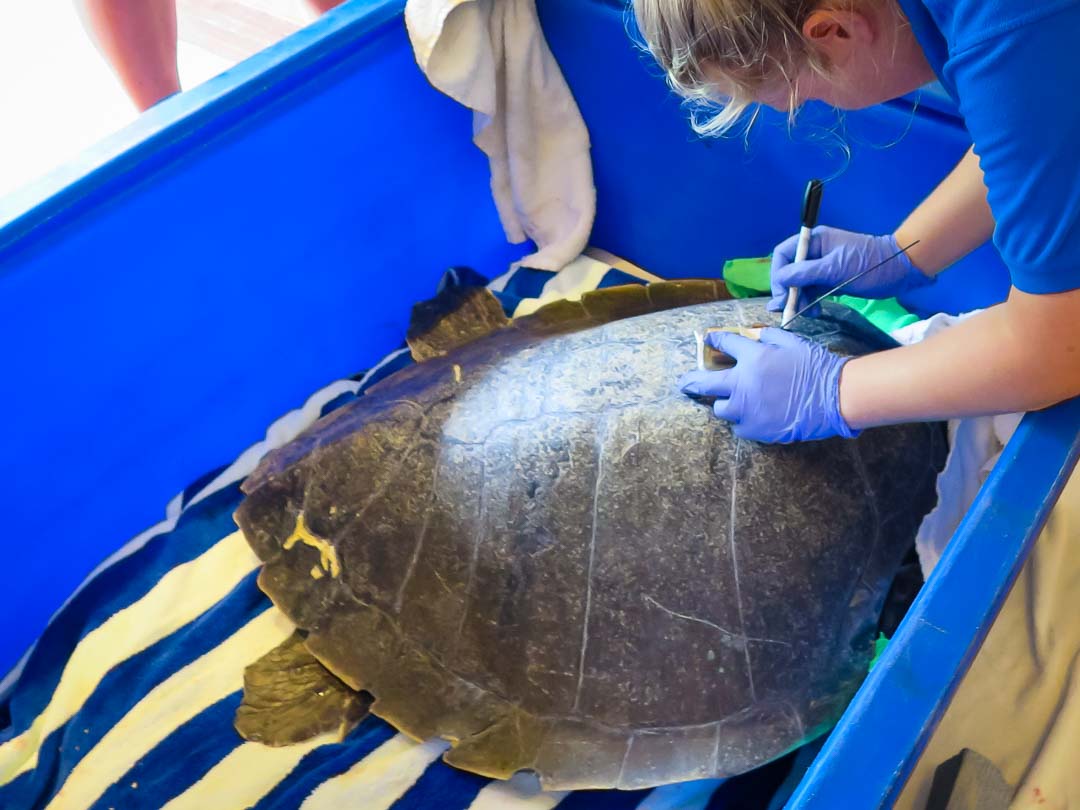 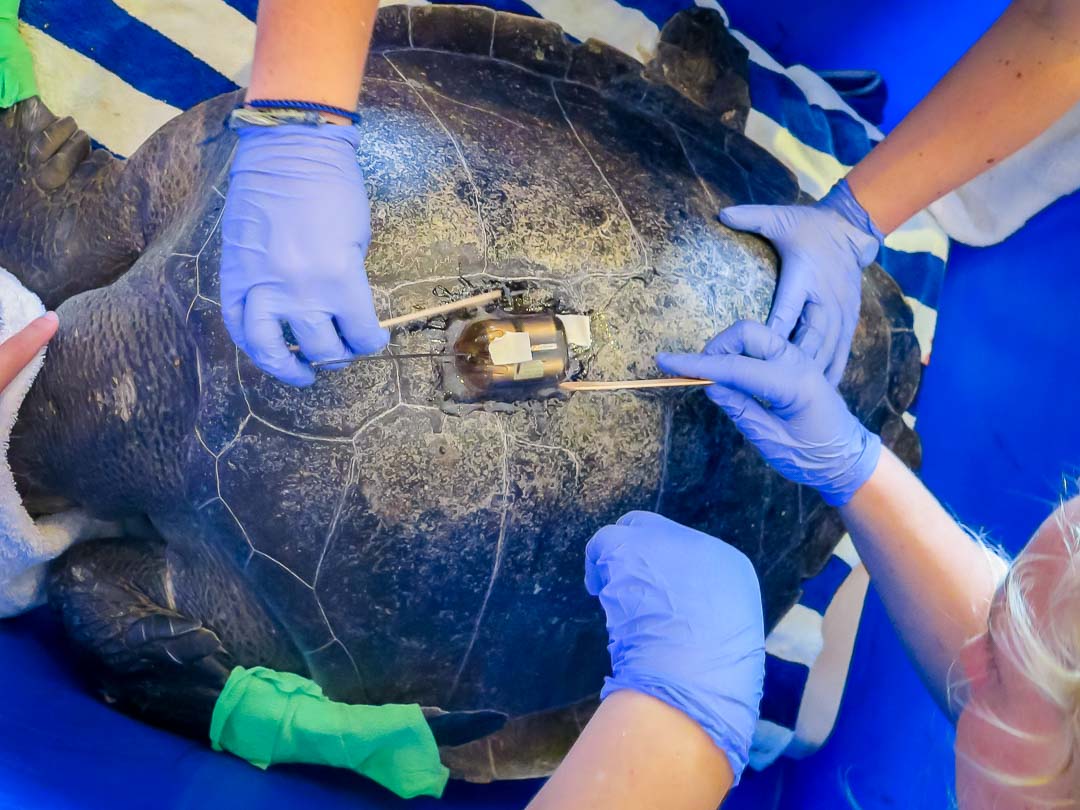 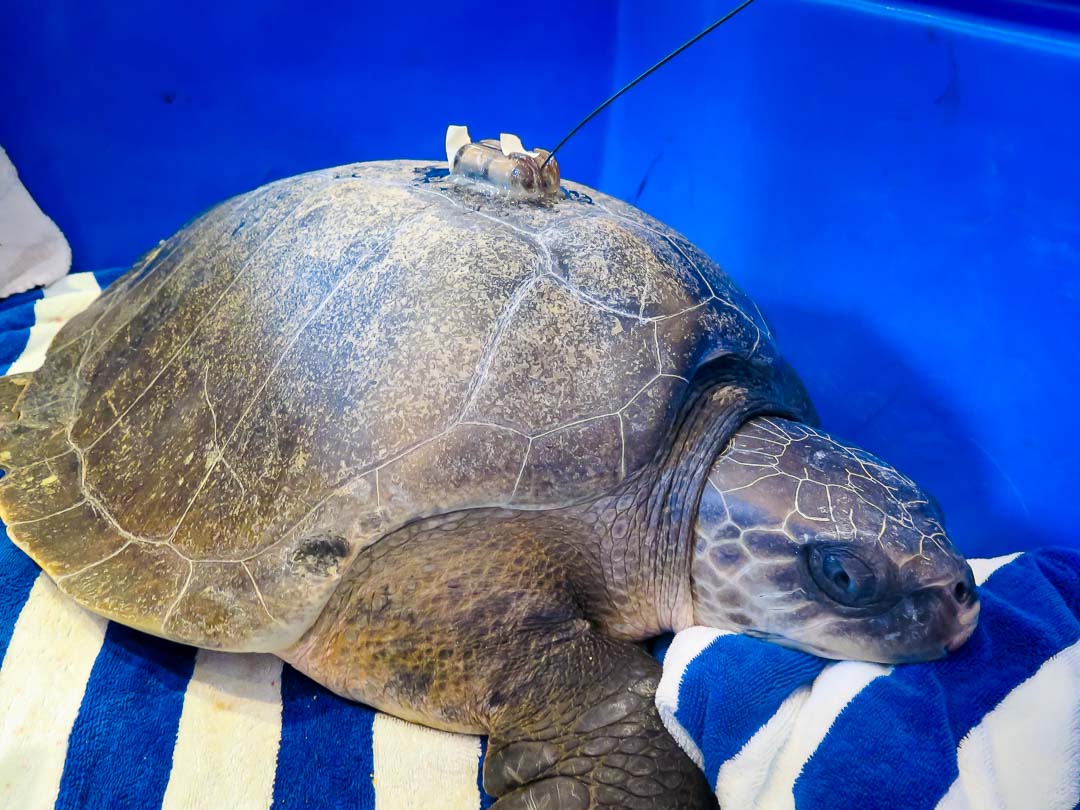 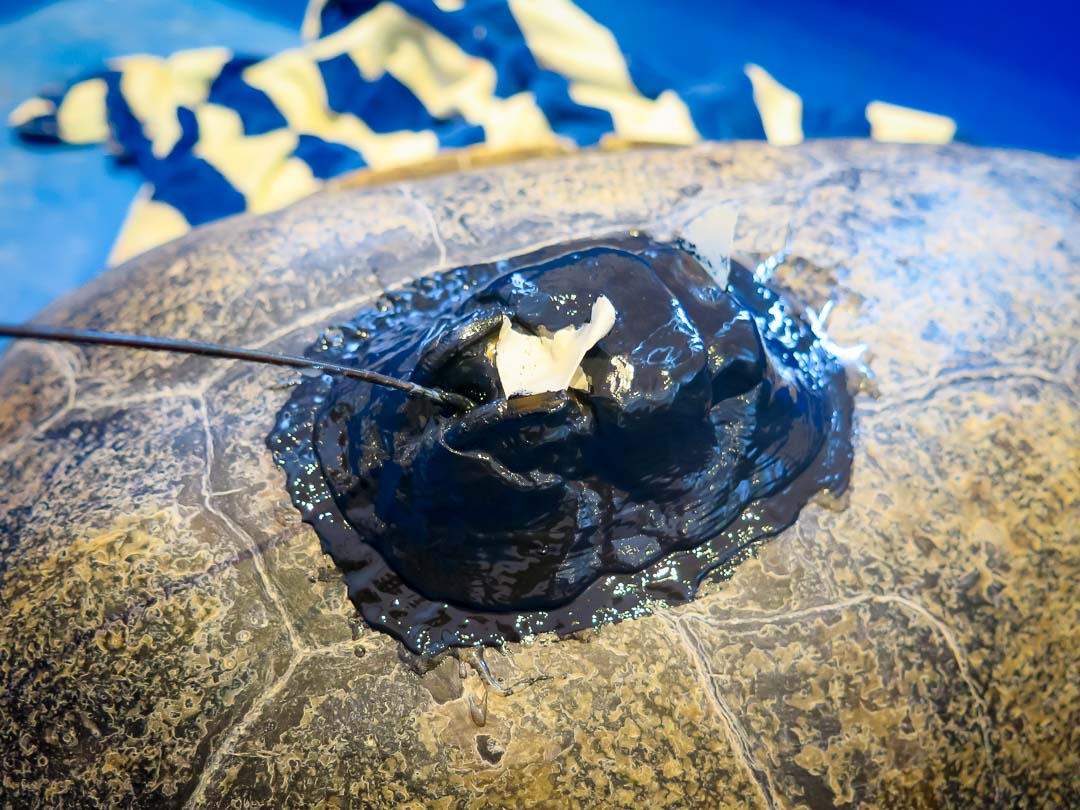 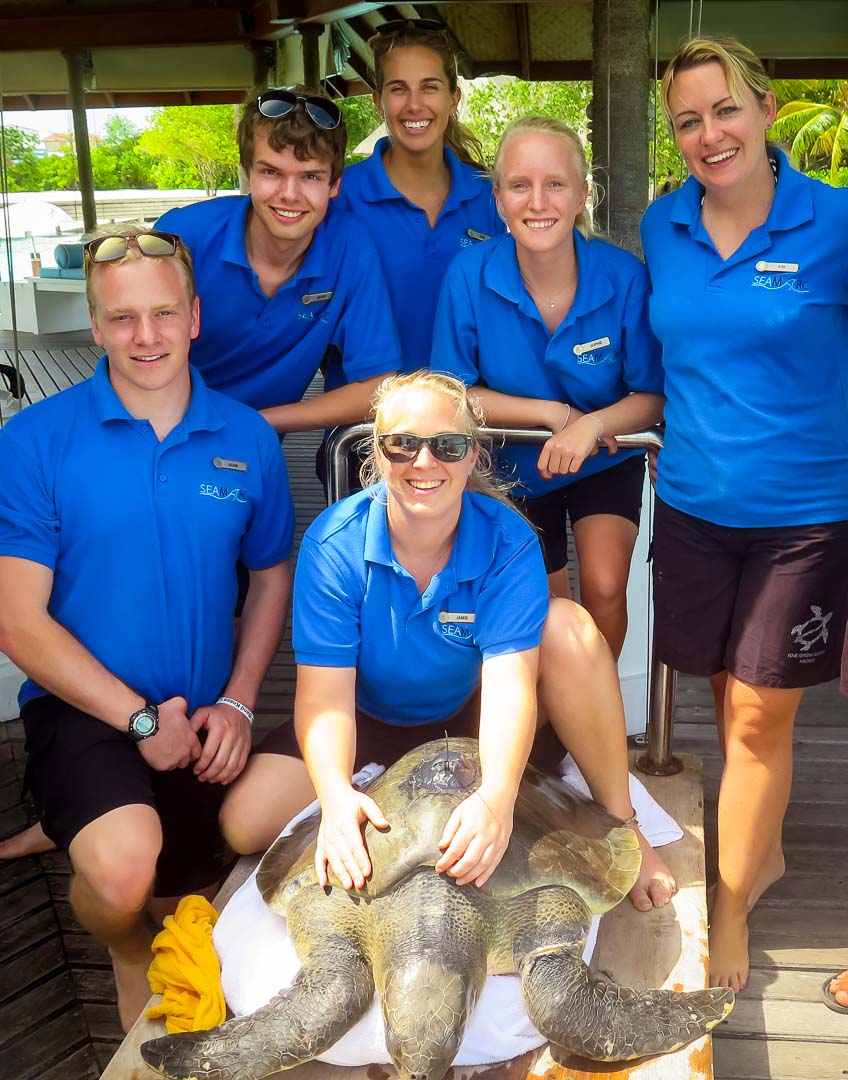 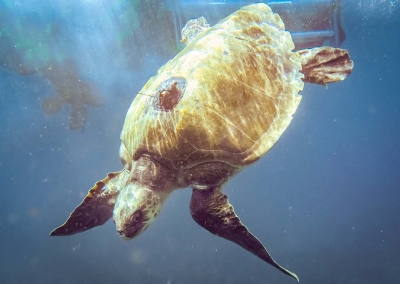