Maisy was admitted as a day old hatchling and was successfully released after 424 days in care.

5 October 2016: After 424 days in care, Maisy was released at Makunudhoo Reef, North Male. Maisy arrived as the smallest hatchling on record at our Centre, with a straight carapace length of 3.7cm and a weight of just 13g. Typically, the Green Sea turtle hatchlings admitted to the center for Head Start have an average carapace length of 5.03cm and an average weight of 26g.
Despite hatching at a very small size, Maisy grew at the same rate as the other hatchlings reaching the release size of 30cm at 53 weeks. The current average in weeks of the HeadStart turtles reared and released using the same protocols as Maisy is 49.2, with a range of 42-55. 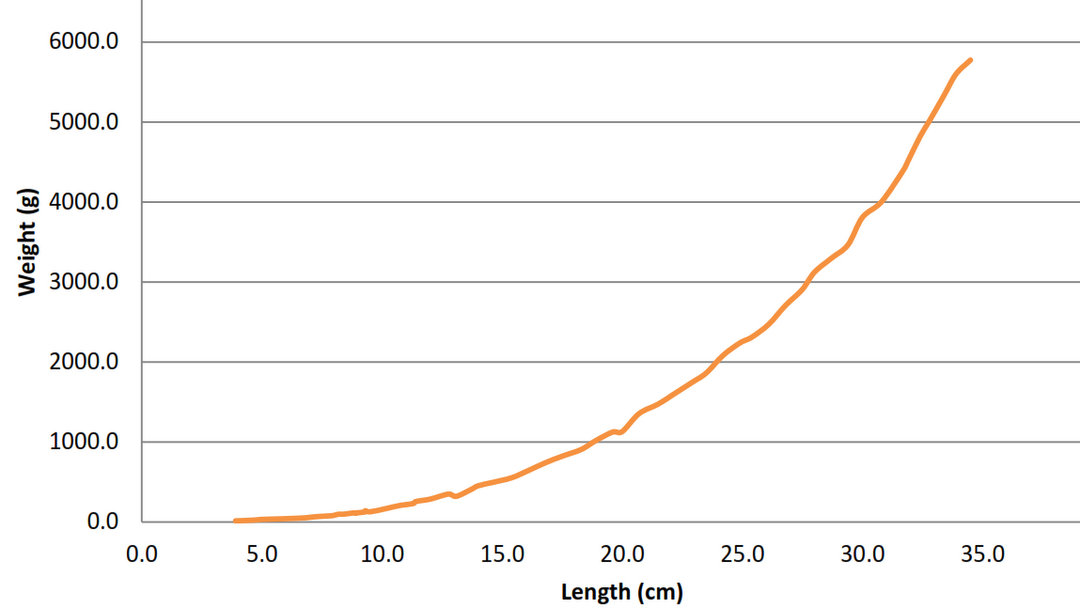 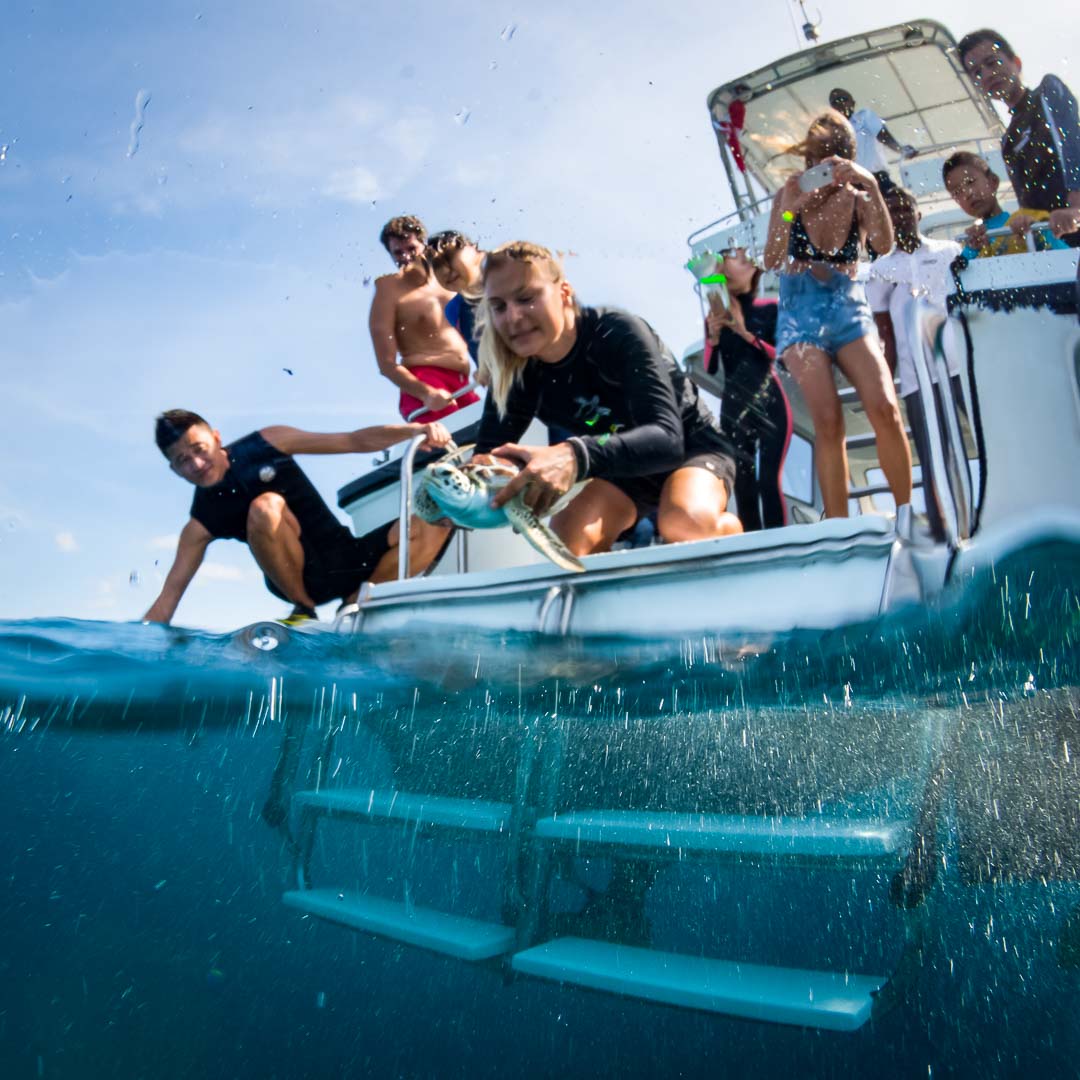 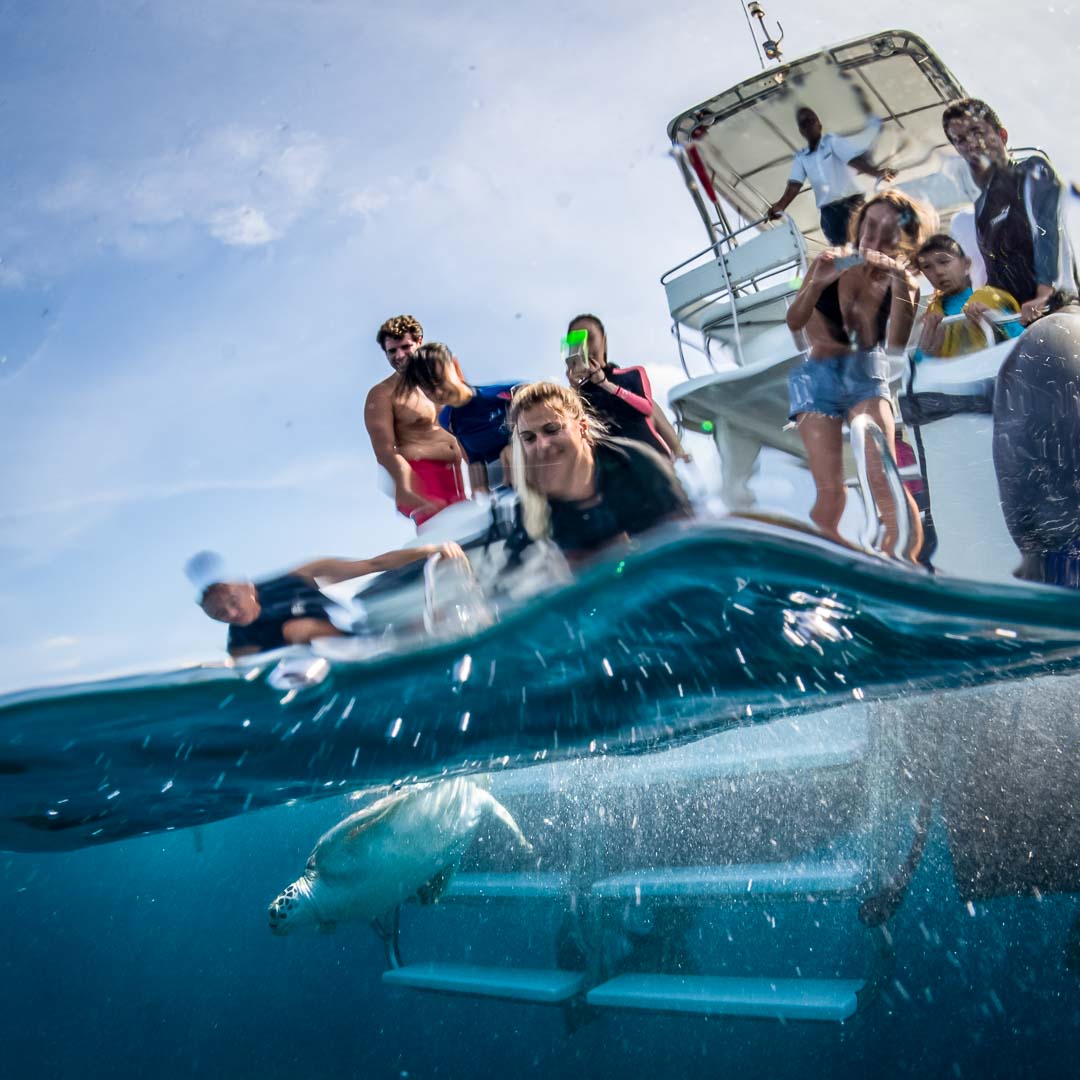