Admission Note: Everett was originally given to someone in a bottle to be kept as a pet however, the receiver of this hatchling knew that keeping Everett would be illegal and instead turned the hatchling over to us for care. Everett was very active at arrival and was moved into a pool after being evaluated. Everett ate all food offered right away. Due to the hatchlings small size, he will remain with us until reaching the size of 30cm and 4kg – at this time Everett will be released.

Update (22/08/2016) Everett continues to be very active and have an excellent appetite meaning this little turtle is already growing quickly! Everett’s shell has already begun to change from the stark black of a hatchling to the reddish brown color of a post-hatchlings. Everett spends most of his day swimming around his pool or hiding under the ledge. 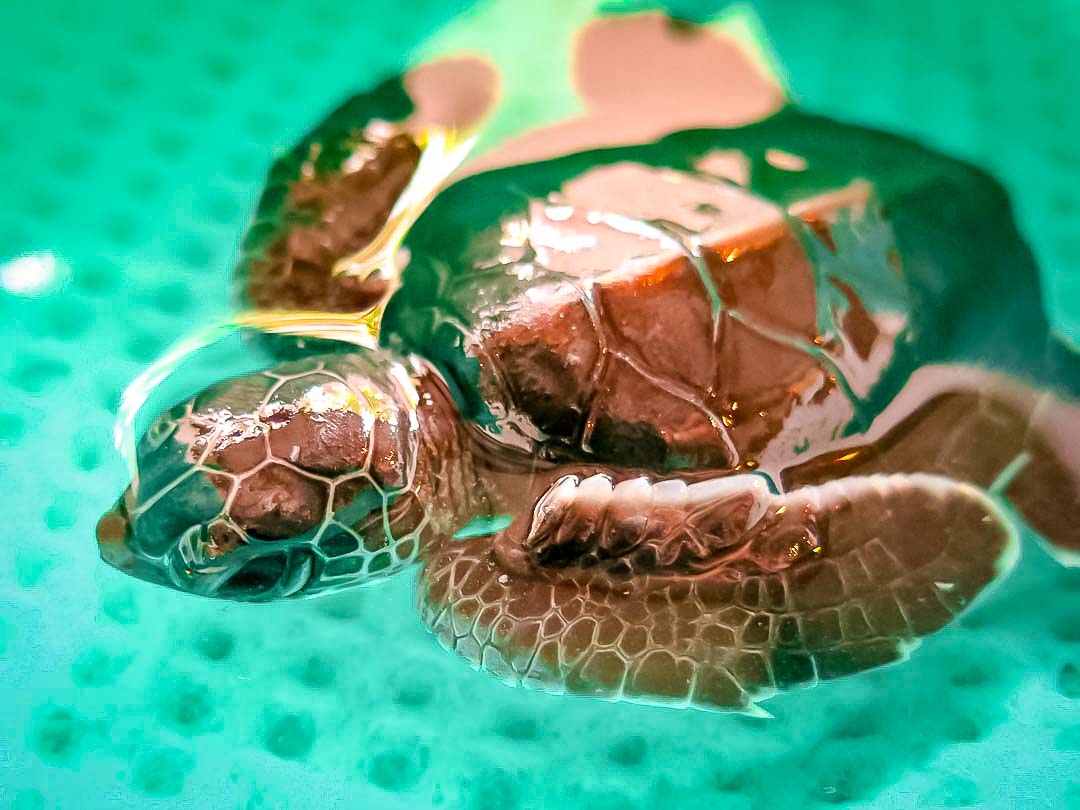 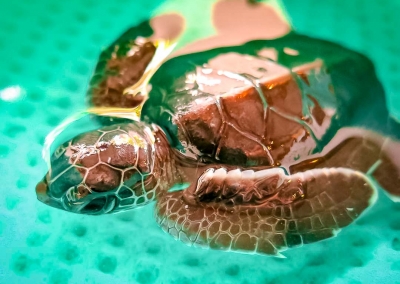 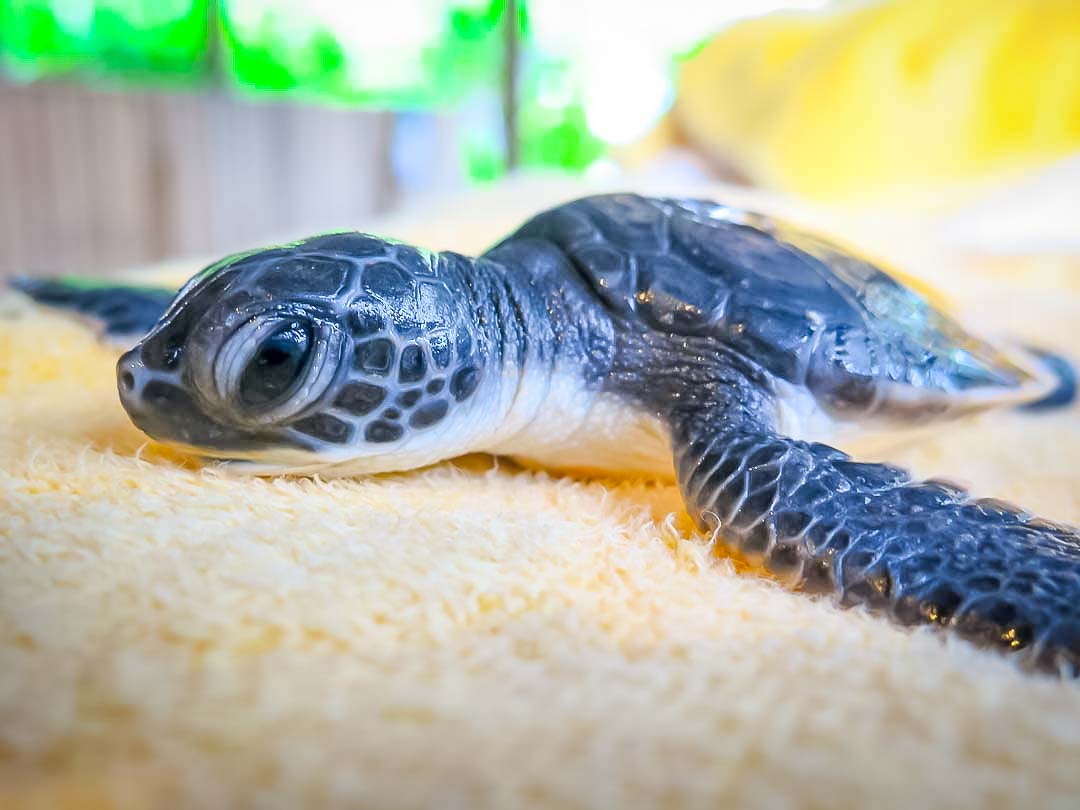