Update (18/03/2016) Dot has developed a minor eye infection and will remain in isolation with daily eye treatments until the infection has cleared. Dot remains active and is eating all food offered.

Update (29/03/2016) Dot has a clean bill of health and treatments have been discontinued.

Update (16/08/2016) Dot is now 29cm and 3.4kg, nearly ready for release! Dot is very active and spends most of the day resting on the bottom of his pool within the rocks or inside the basket. 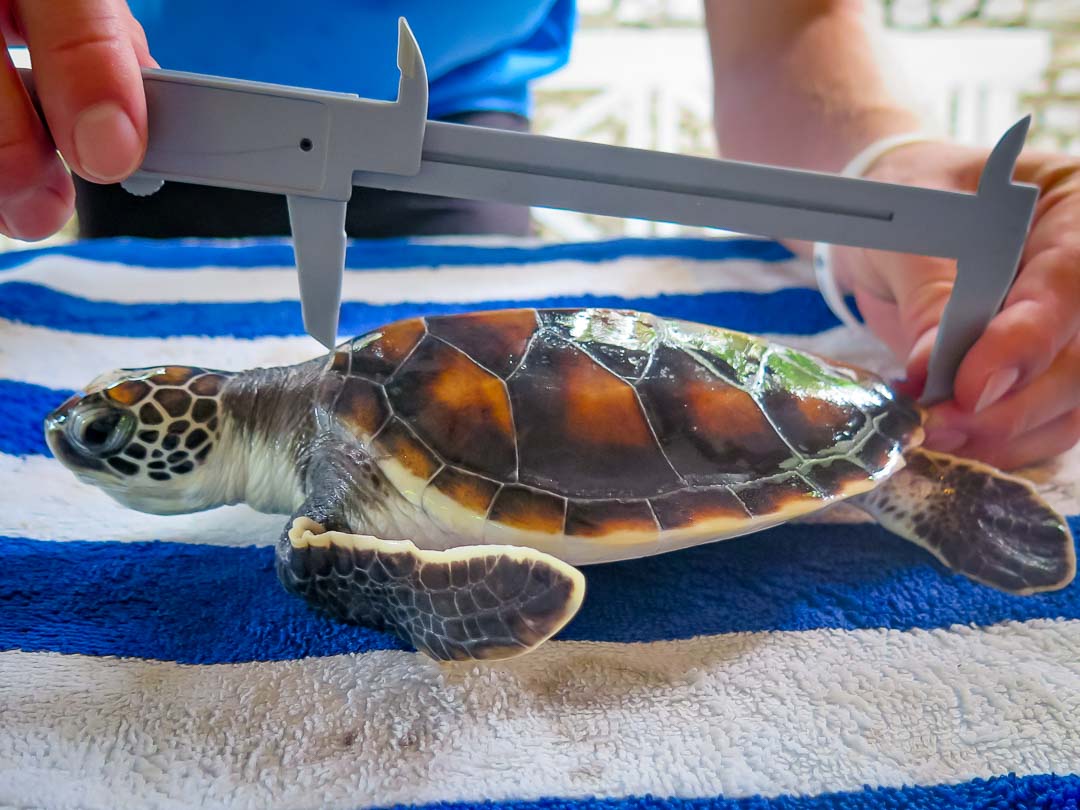 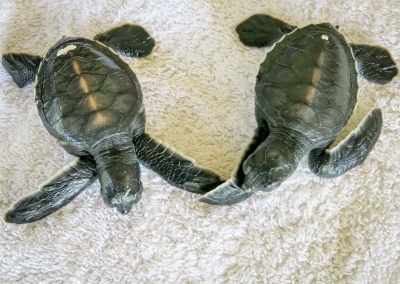 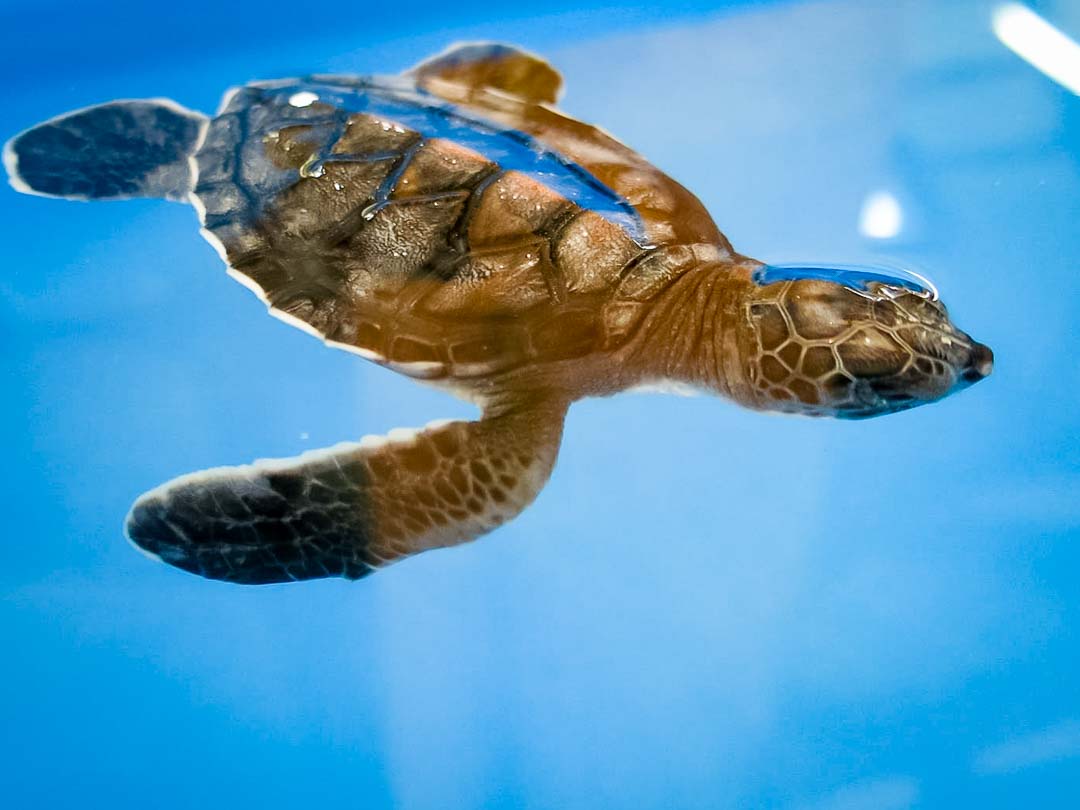 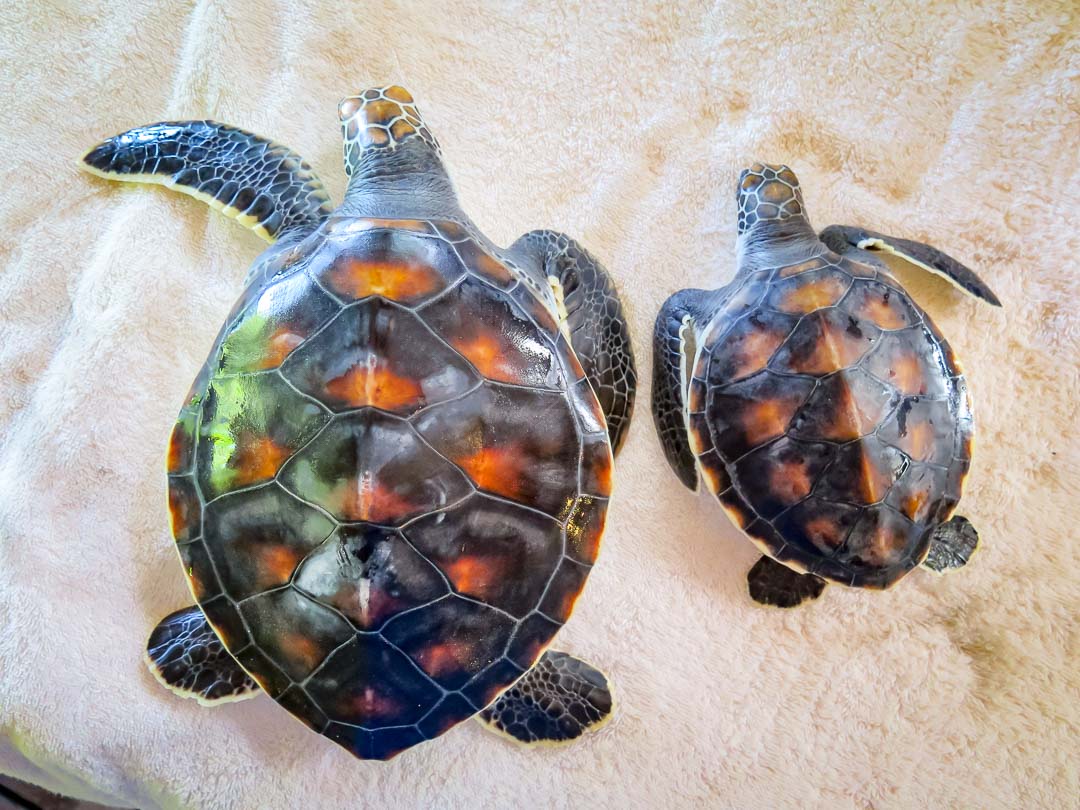 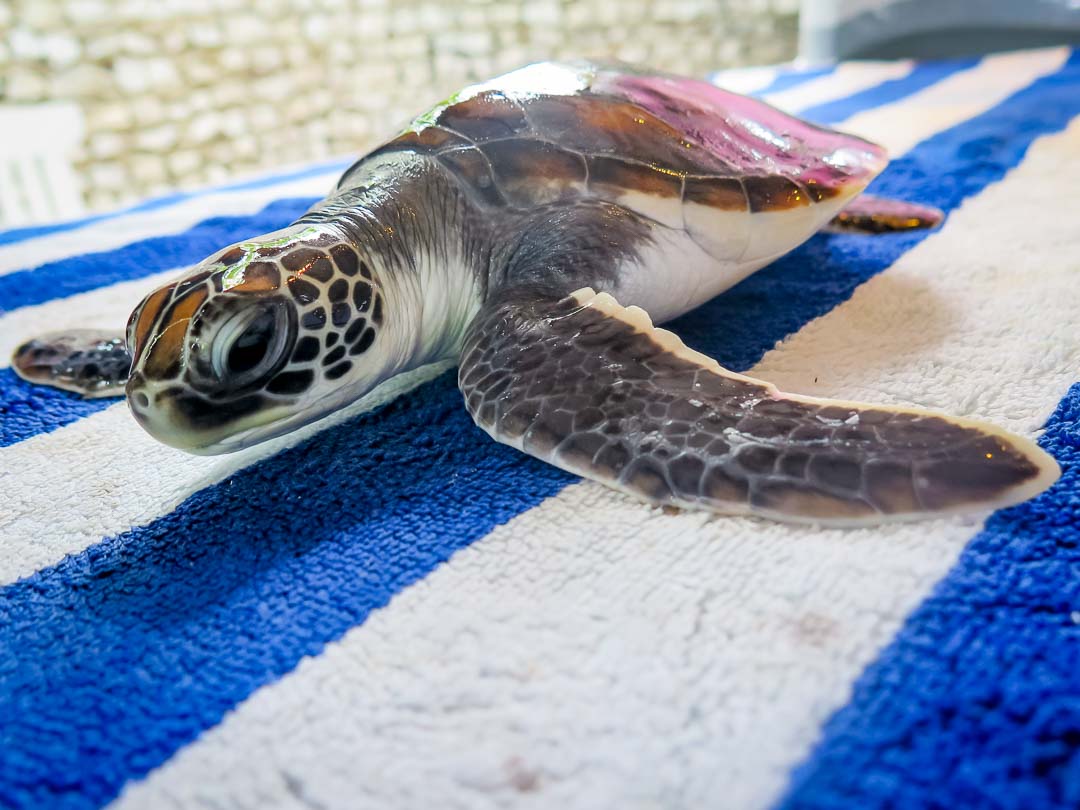