‘Diver’ was found tangled in a ghost net (along with a second turtle, Ummeedhu), close to Landaa Giraavaru, and luckily rescued by local fishermen from our neighboring island Kamadhoo on 13 January 2017.

Diver has an abrasion to his head caused by hard debris that was also tangled in the net, s/he also has a cloacal prolapse. We will be giving daily cleaning and treatment of the injuries and building up diver’s strength slowly with good food and exercise. Fortunately, Diver is still an excellent diver! This will help a lot with recovery and we are confident that after the injuries have healed we will be able to return Diver back to the ocean.

February 2017
Diver’s recovery has been very smooth and he has now completely recovered from the head wound. He is spending his last few days with us by eating as much fish as he can, before an expected release on 1 March.

1 March 2017
After 46 days of rehabilitation at our turtle rescue facility, Diver’s wounds had healed and he was given a clean bill of health. On 1 March, Diver was successfully released (along with RAP) back into the ocean! 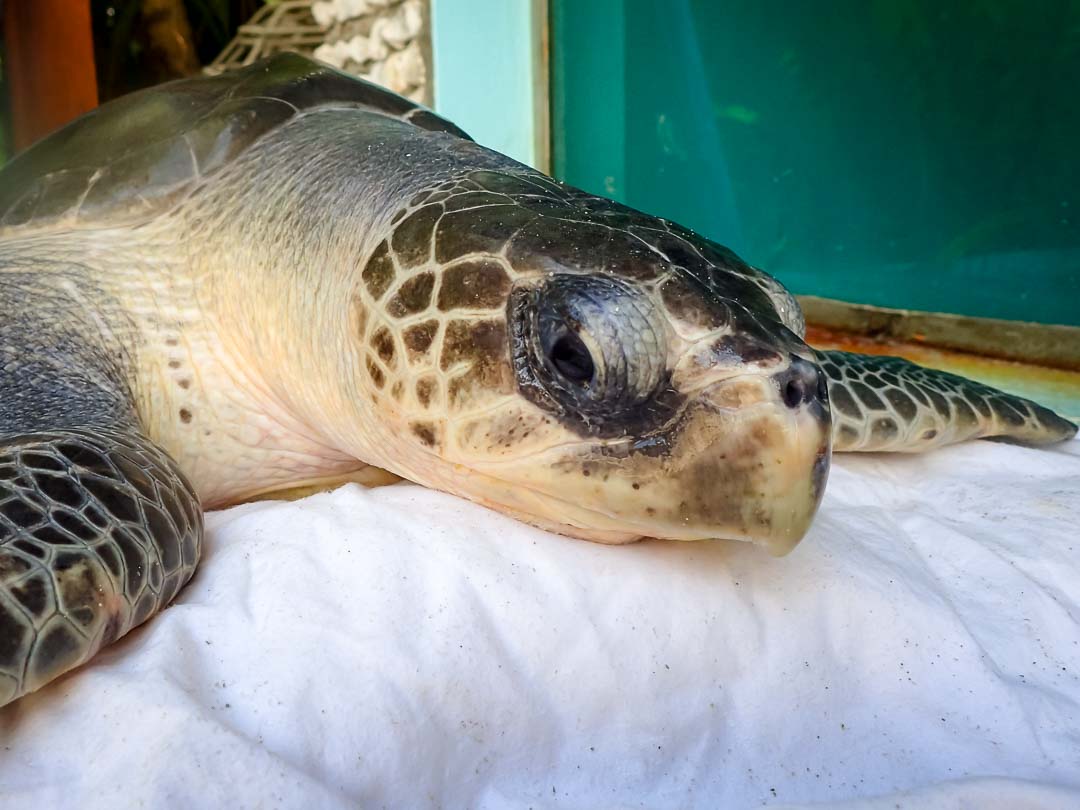 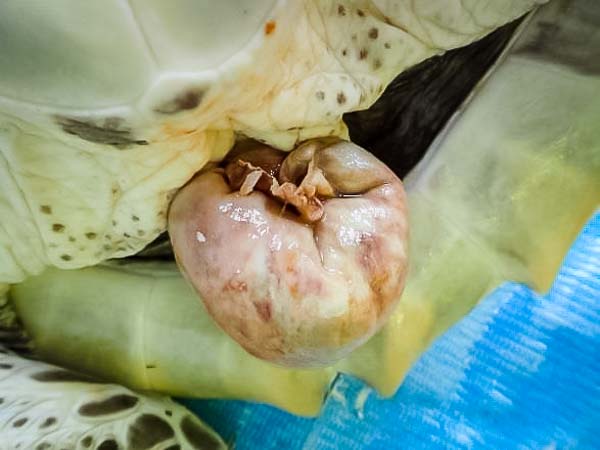