(07/01/2016) Dash was offered his first jellyfish today and although very hesitant at first, was seen tasting some of the blue buttons offered. By the end of the day, all of them were gone!

(18/03/2016) Dash has developed an eye infection and will be isolated to receive medical treatment.

(13/04/2016) Dash has developed another eye infection and will receive treatment until the infection is cleared. 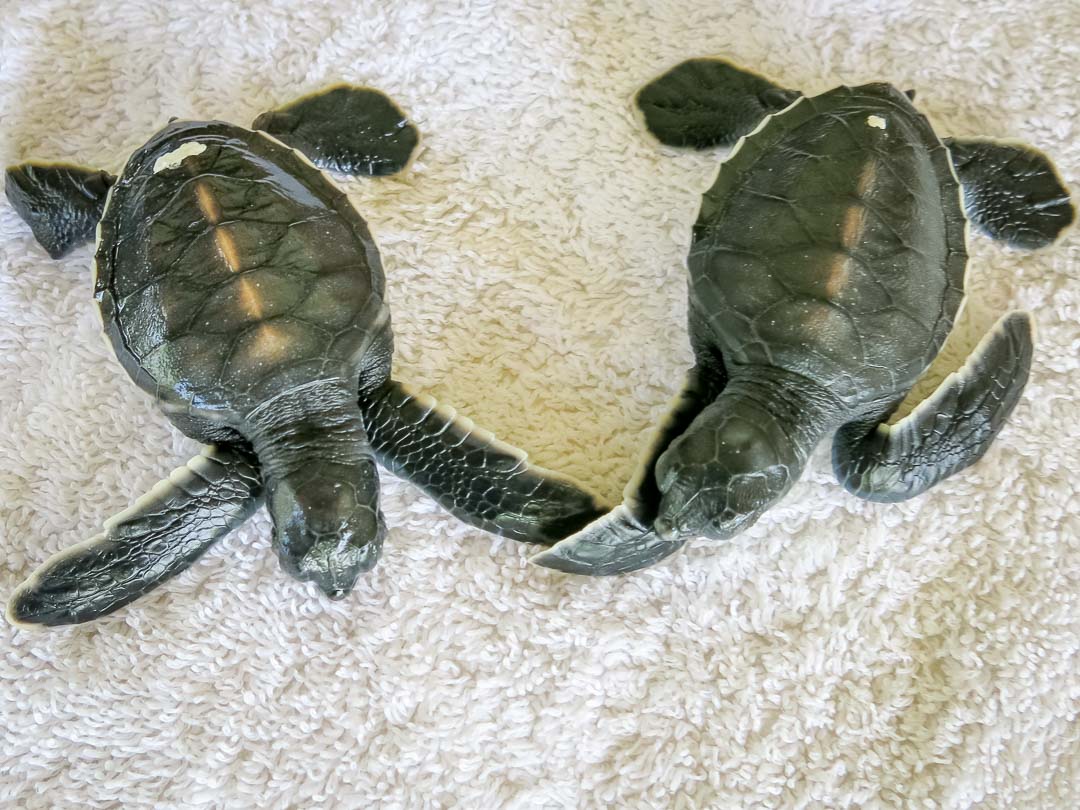 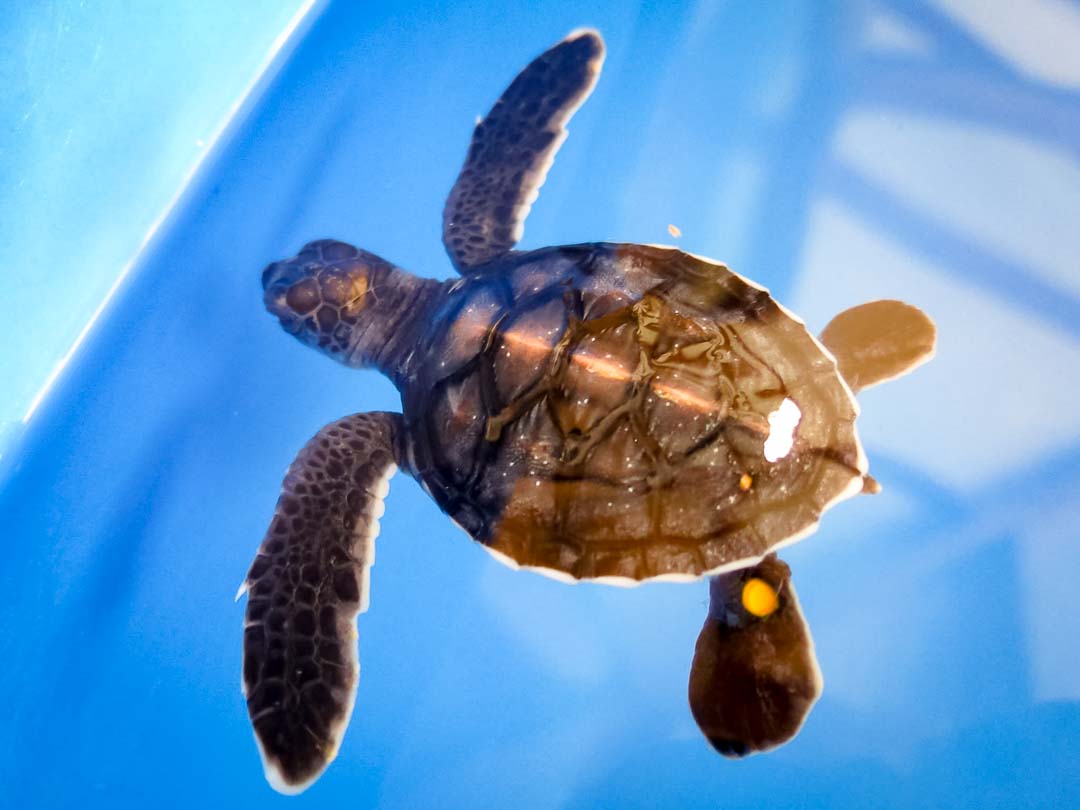 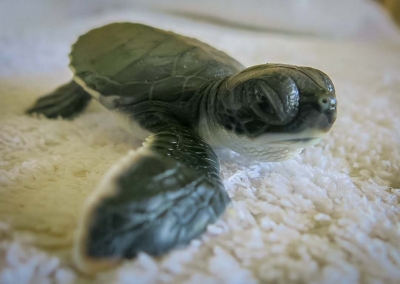 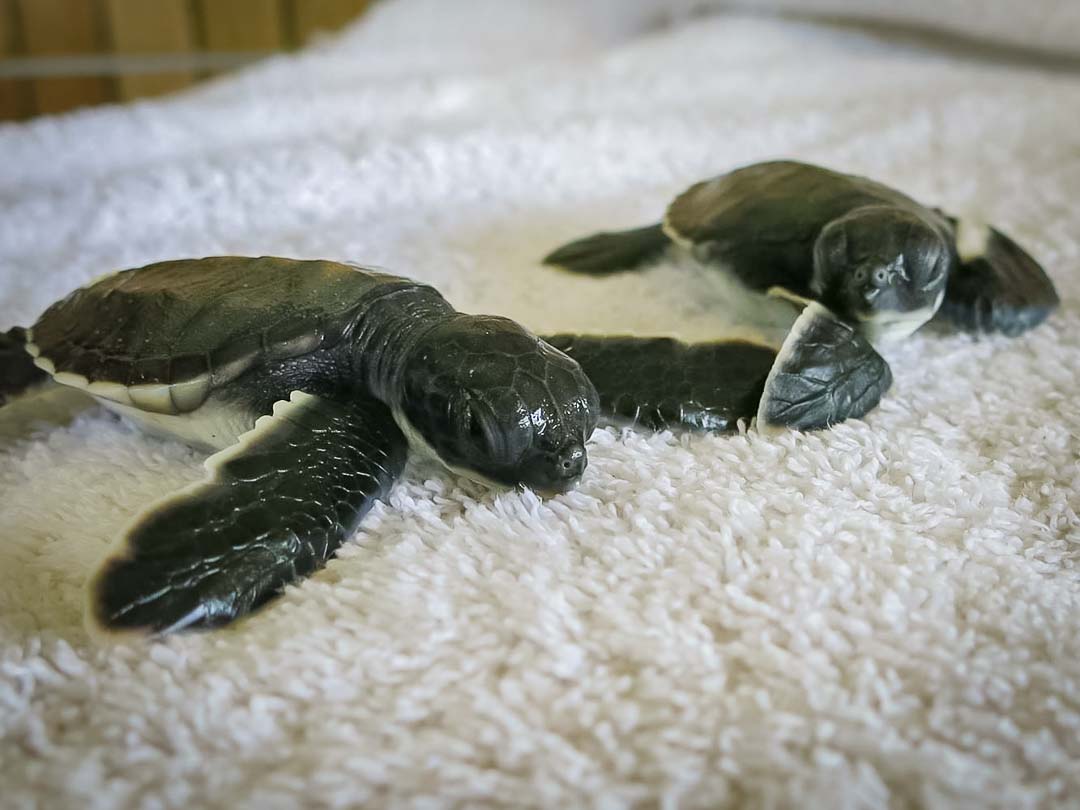 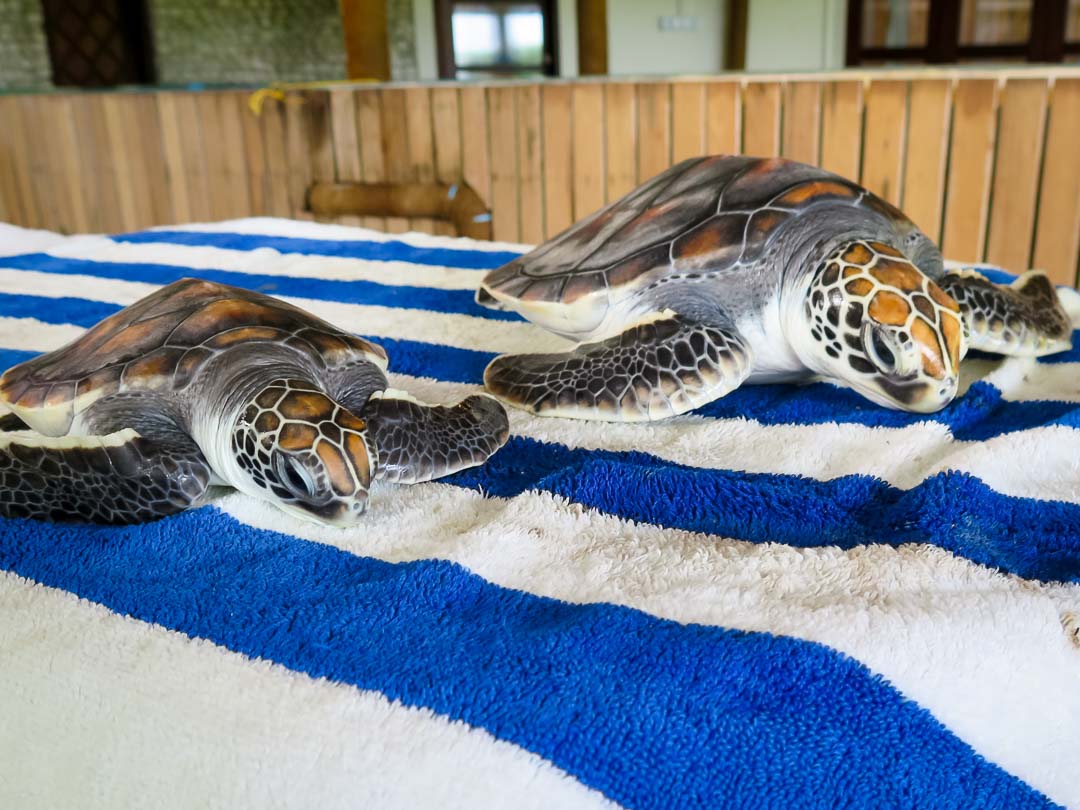 August 2016
Dash continues to grow at his own pace and weighs just 811g with a carapace length of 17cm. Dash is almost half the length of his sibling and just a 1/3 of the weight! Dash is a very healthy turtle toddler that spends most of his day exploring the pool or scratching his belly on his favorite toy!

November 2016
Dash has developed a carapace infection, most likely fungal in origin, which is noticeable by areas of greying between the scutes. This is not to be confused with a herpes-based virus which causes grey patches on the turtle’s soft tissue. Since the carapace is an integral part of the Dash’s health, it is critical that the infection is treated aggressively using a combination of Ketoconazole soap to clean the shell before applying a thick layer of Ketoconazole cream. Dash has responded well to treatment.
Also receiving daily calcium to promote a healthy shell.

January 2017
Dash has fully recovered from a shell infection and continues to make progress towards release in a few months.

February 2017
In the last month, Dash has moved to a larger pool to help him become more active. We are very happy to see that he is really living up to his name ‘Dash’ as he loves to swim from end to end of the pool, before resting at the bottom in his basket.
Dash is now showing very few ‘baby behaviours’ (such as spending a lot of time at the surface, and resting with flippers on his shell), so we hope to release him in the next few weeks as he has now reached 30.9cm in shell length and a whopping 4.3kg in weight!

2 March 2017
After 455 days of rehabilitation, Dash was finally ready to head out into the wild! His growth and development had been very slow, but he is now finally able to follow in the footsteps of his brother, Dot, who was released way back in October!
Dash was released on 2 March inside North Malé Atoll, but before he disappeared into the blue, he made sure to give our marine biologists and guests a good show! 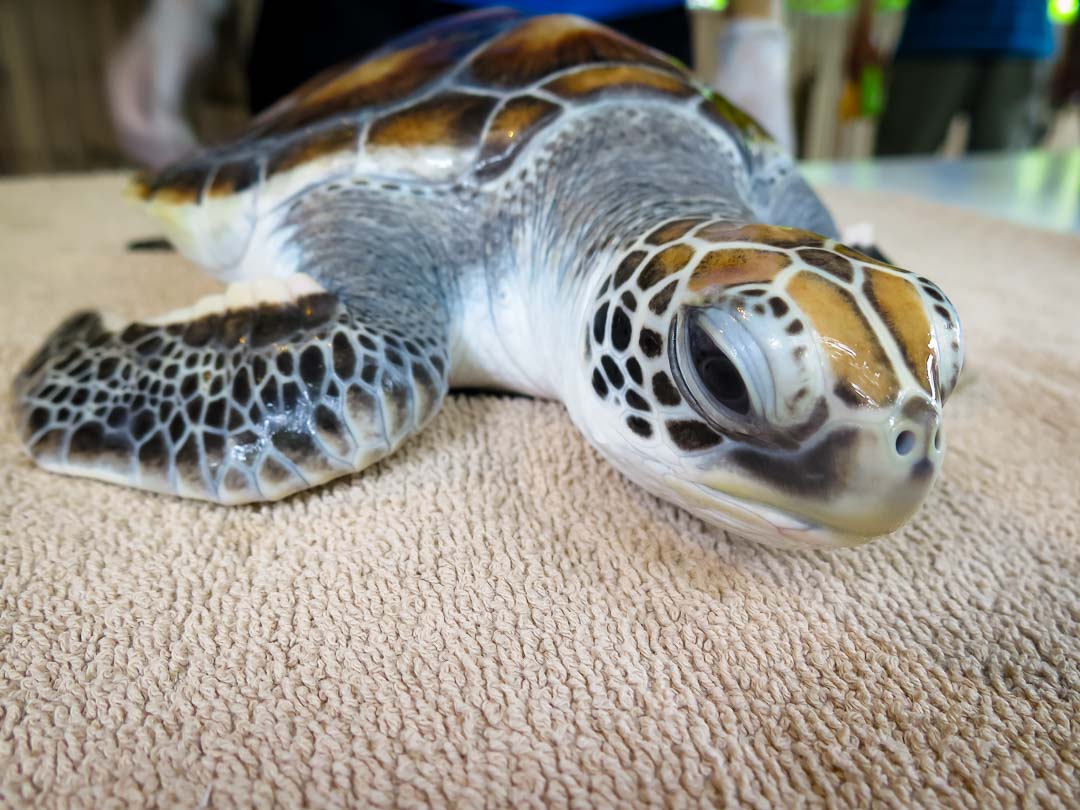 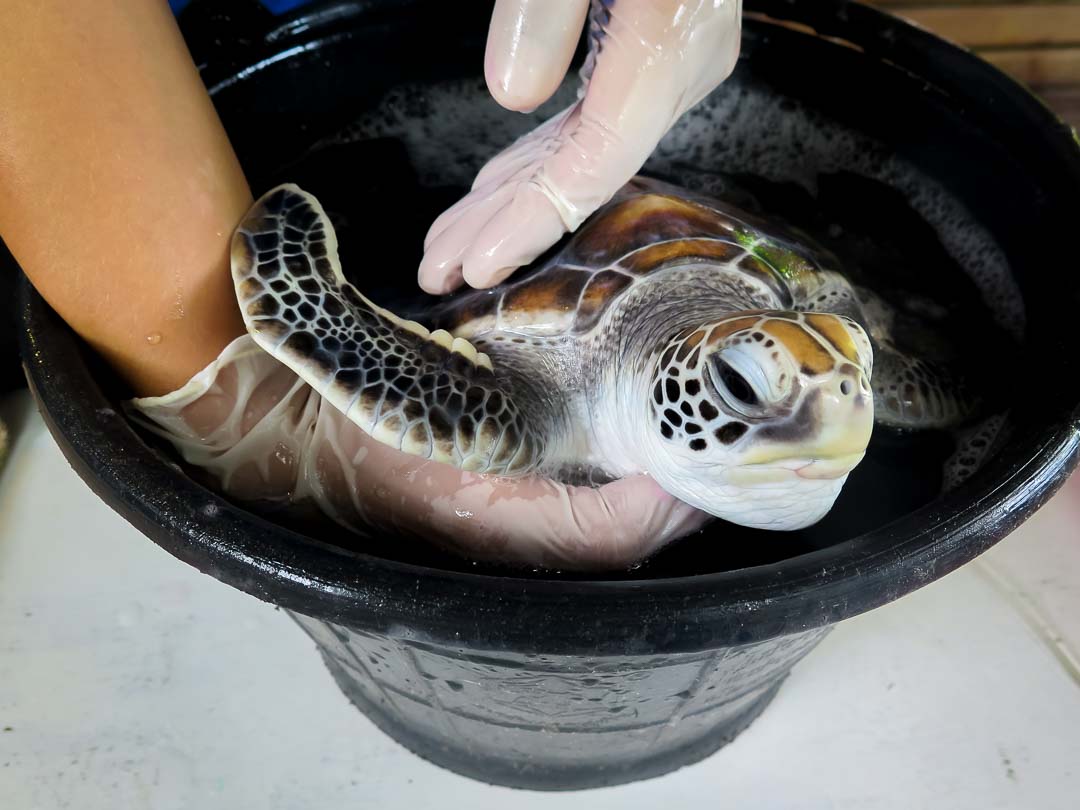 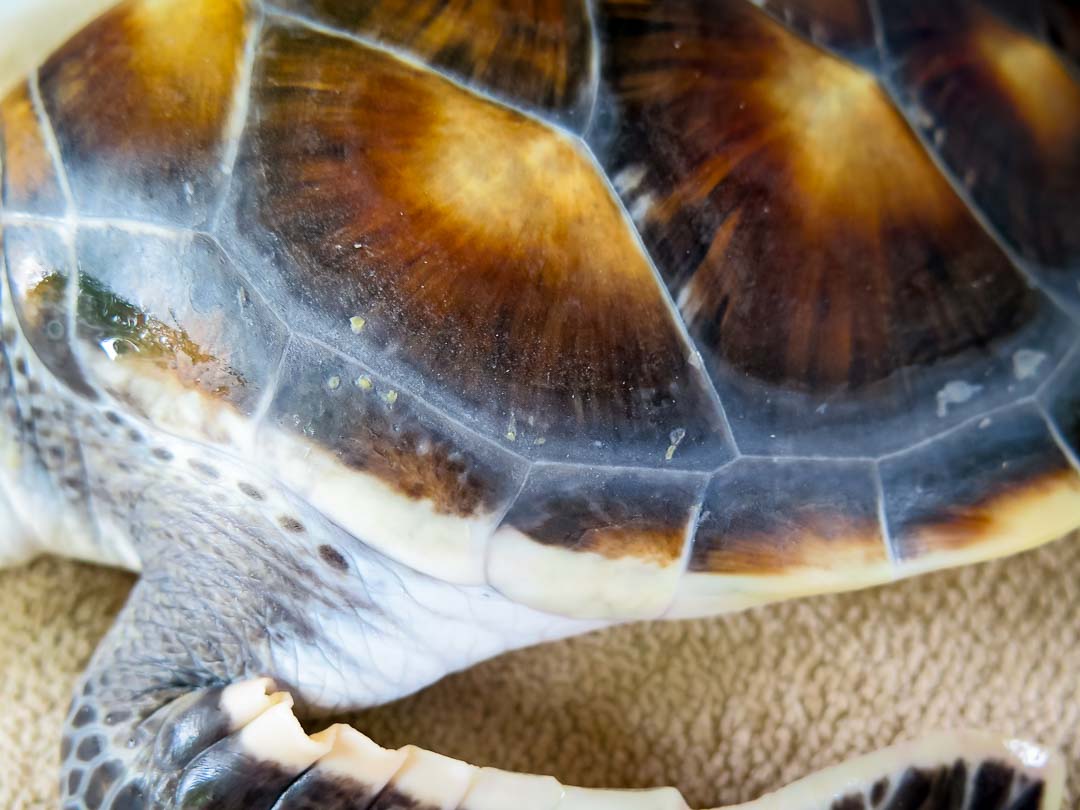 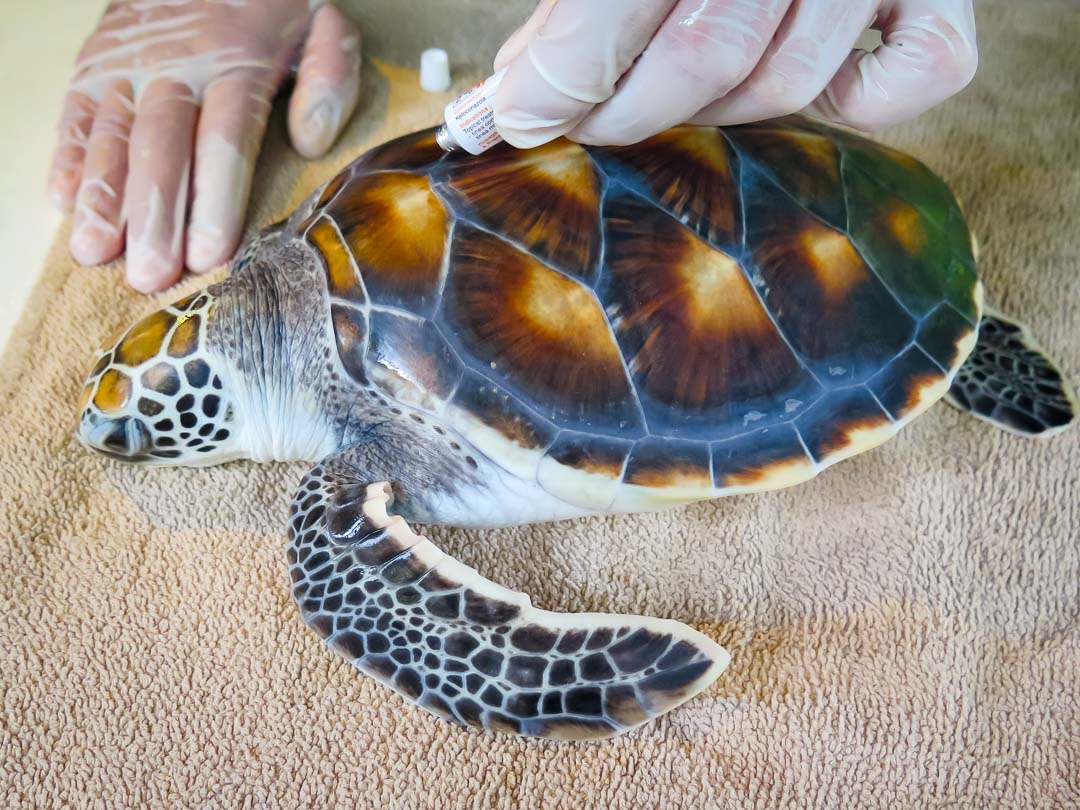 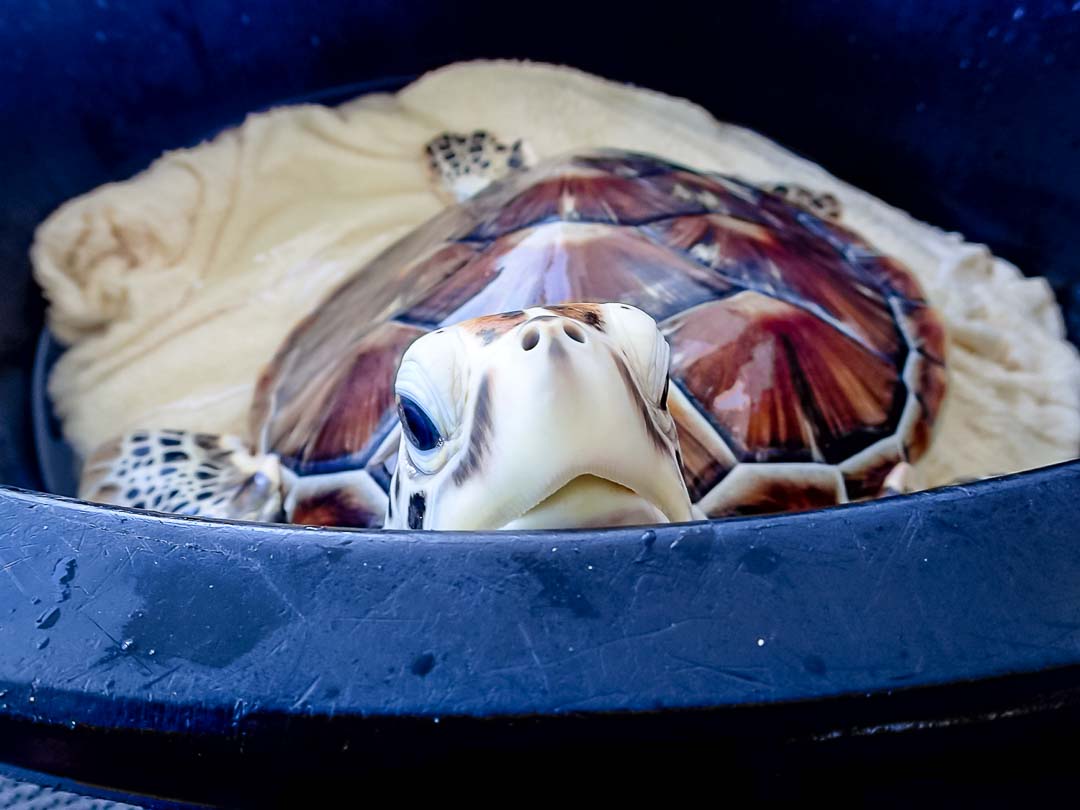 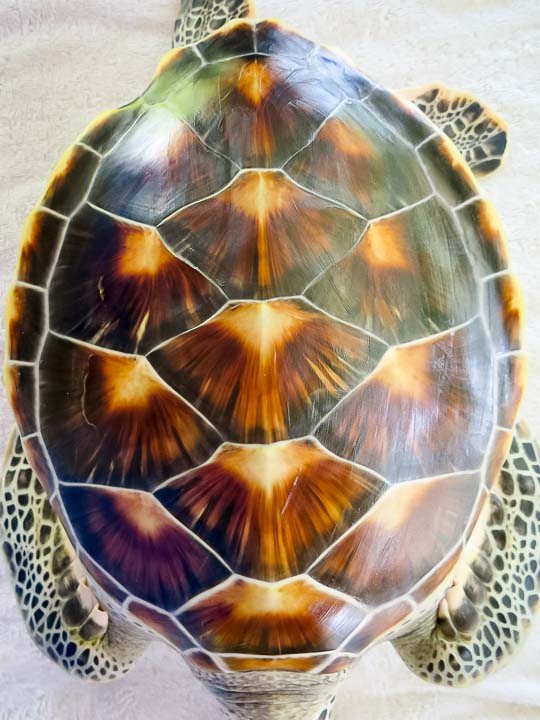 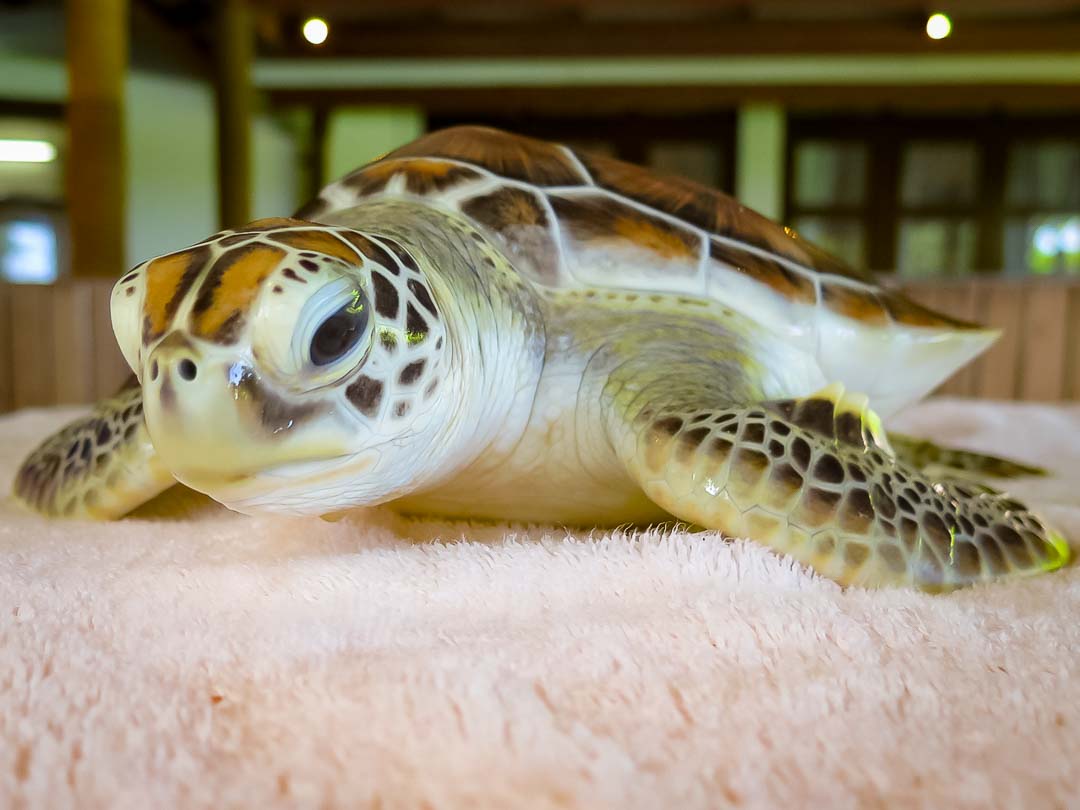 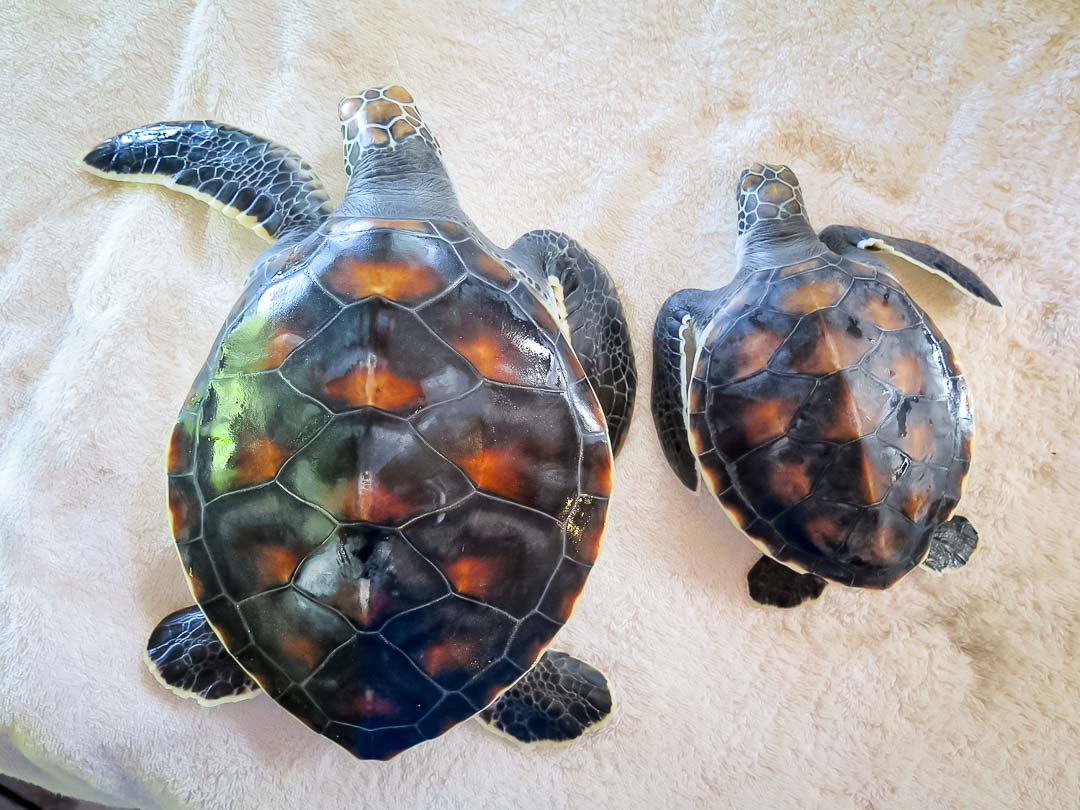 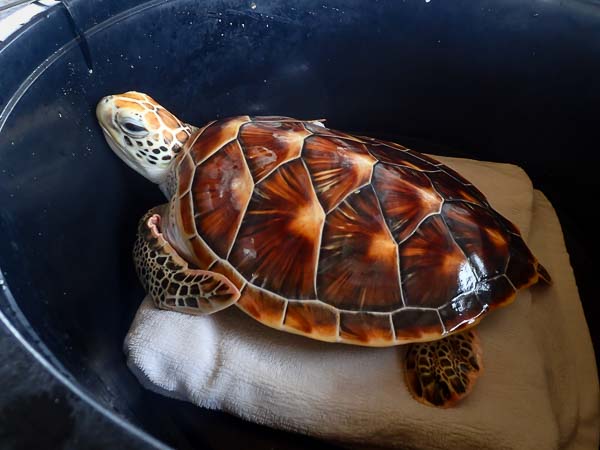 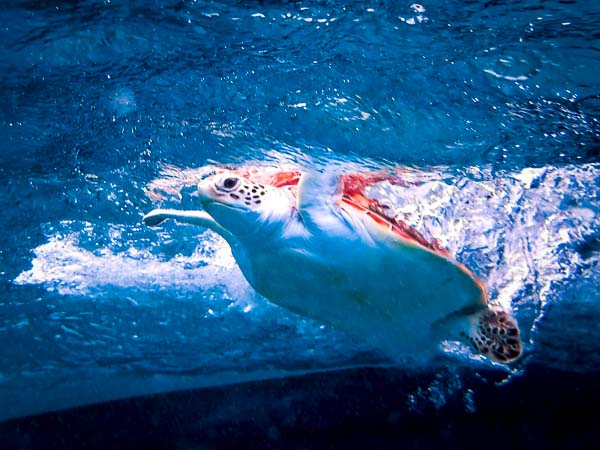 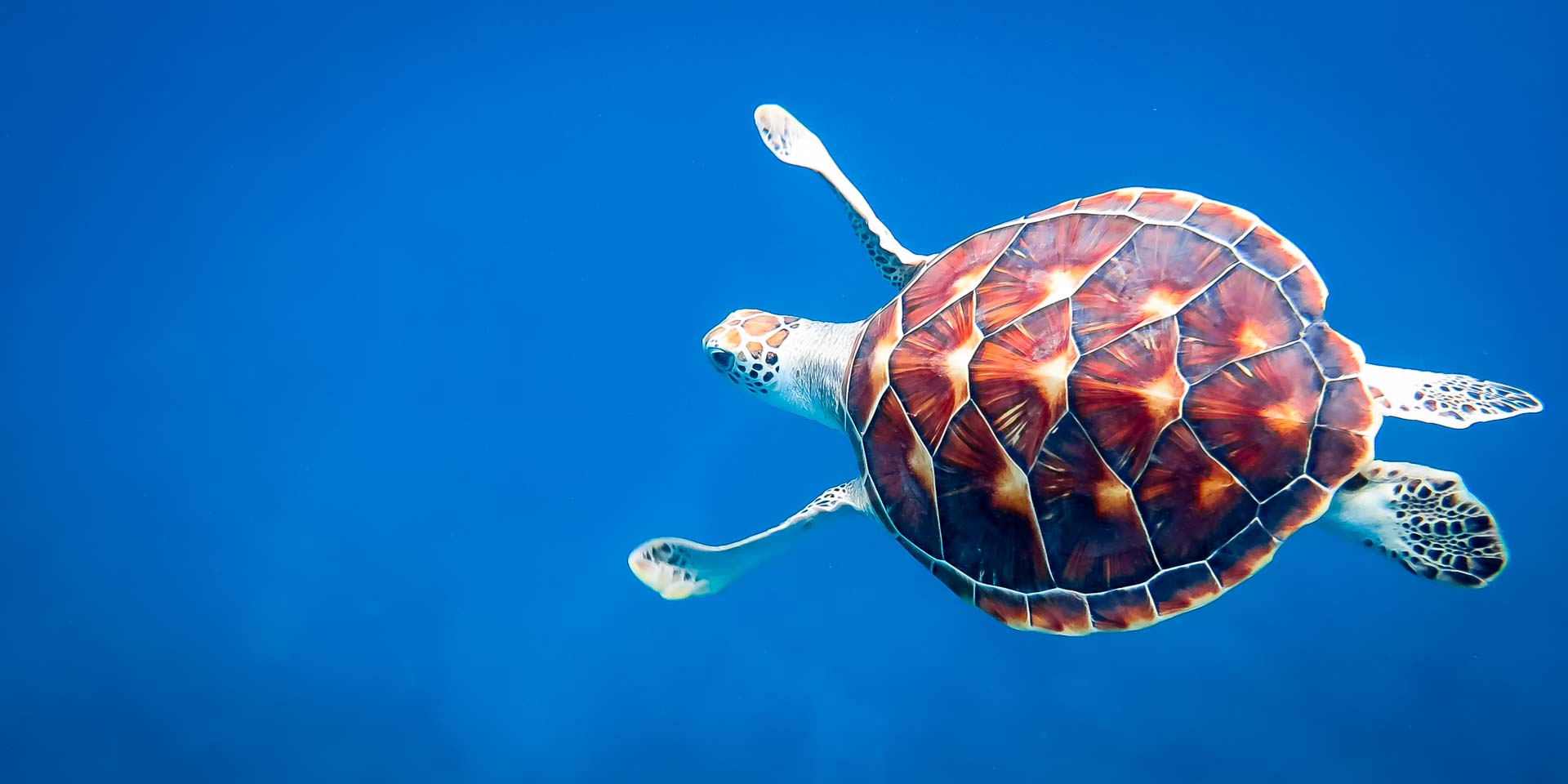