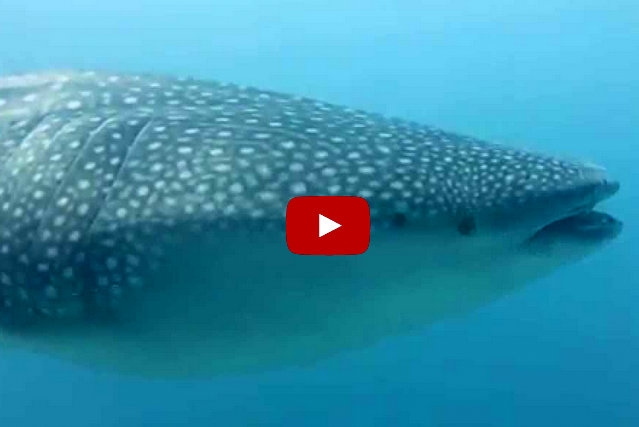 Cruise around the islands and atolls of the Maldives aboard the Four Seasons ‘Explorer’, accompanied by our expert marine biologists. And then watch our ‘Amazing Underwater World’ videos in HD, compiled from the very best clips from the past 18 months.

Watch the excellent short film, made for the 2012 COP18 in Doha, that showcases Reefscapers work with Four Seasons. 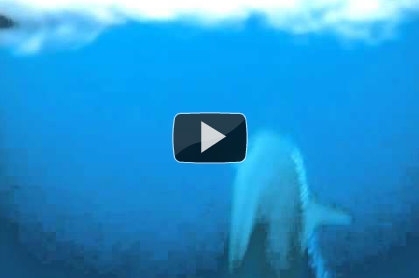