Read the latest updates from our Marine Discovery Centre at Kuda Huraa.
This month we release one of our reared Green Turtles back into the ocean, and you can meet ‘Elsa’ – our latest rescued Olive Ridley turtle. 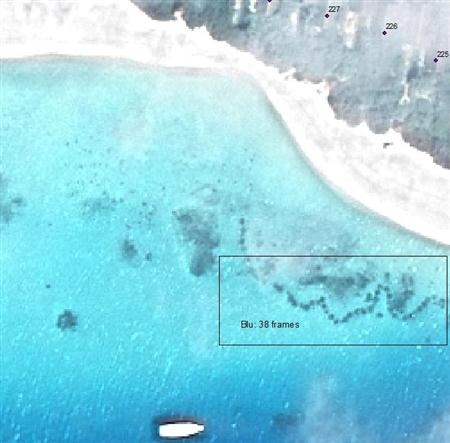 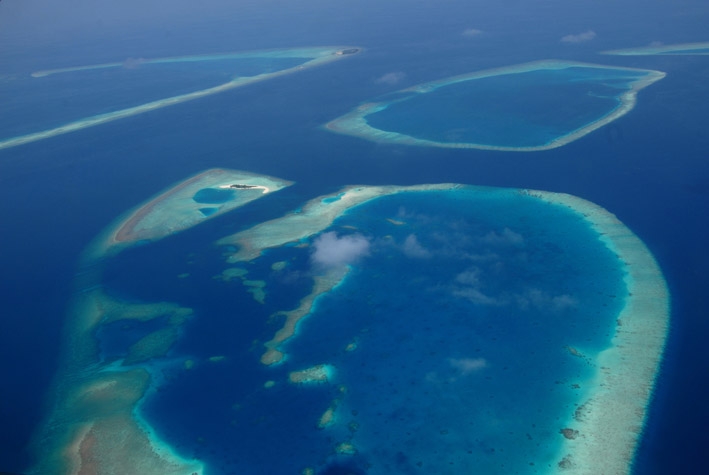 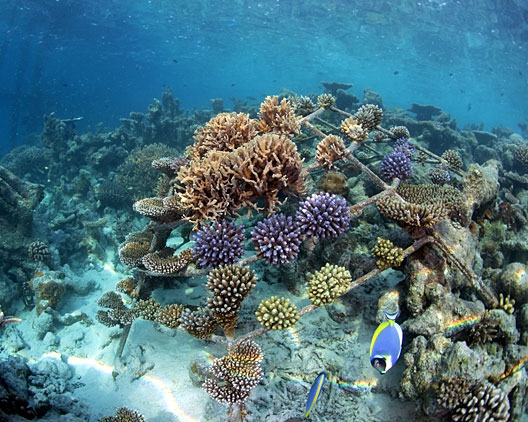