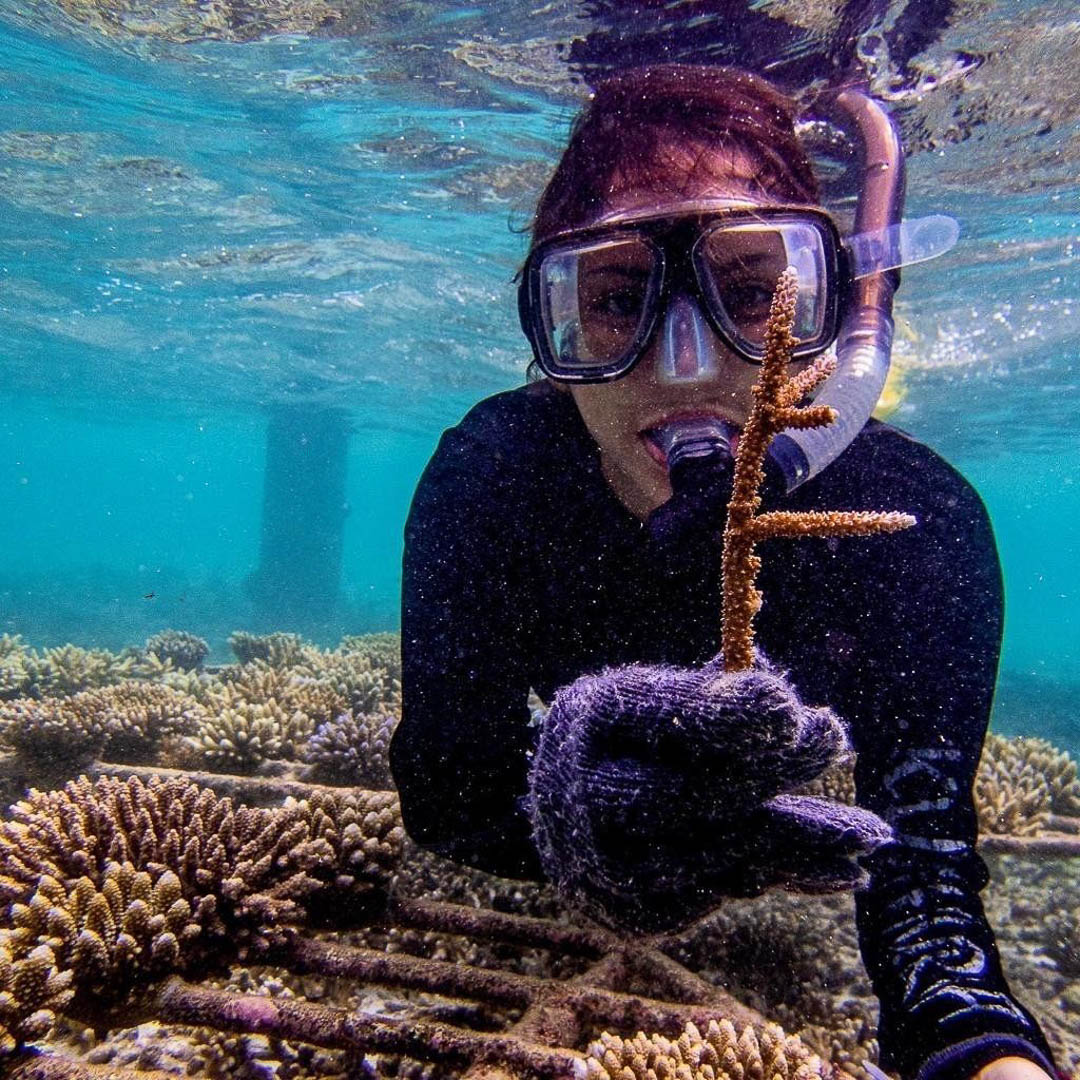 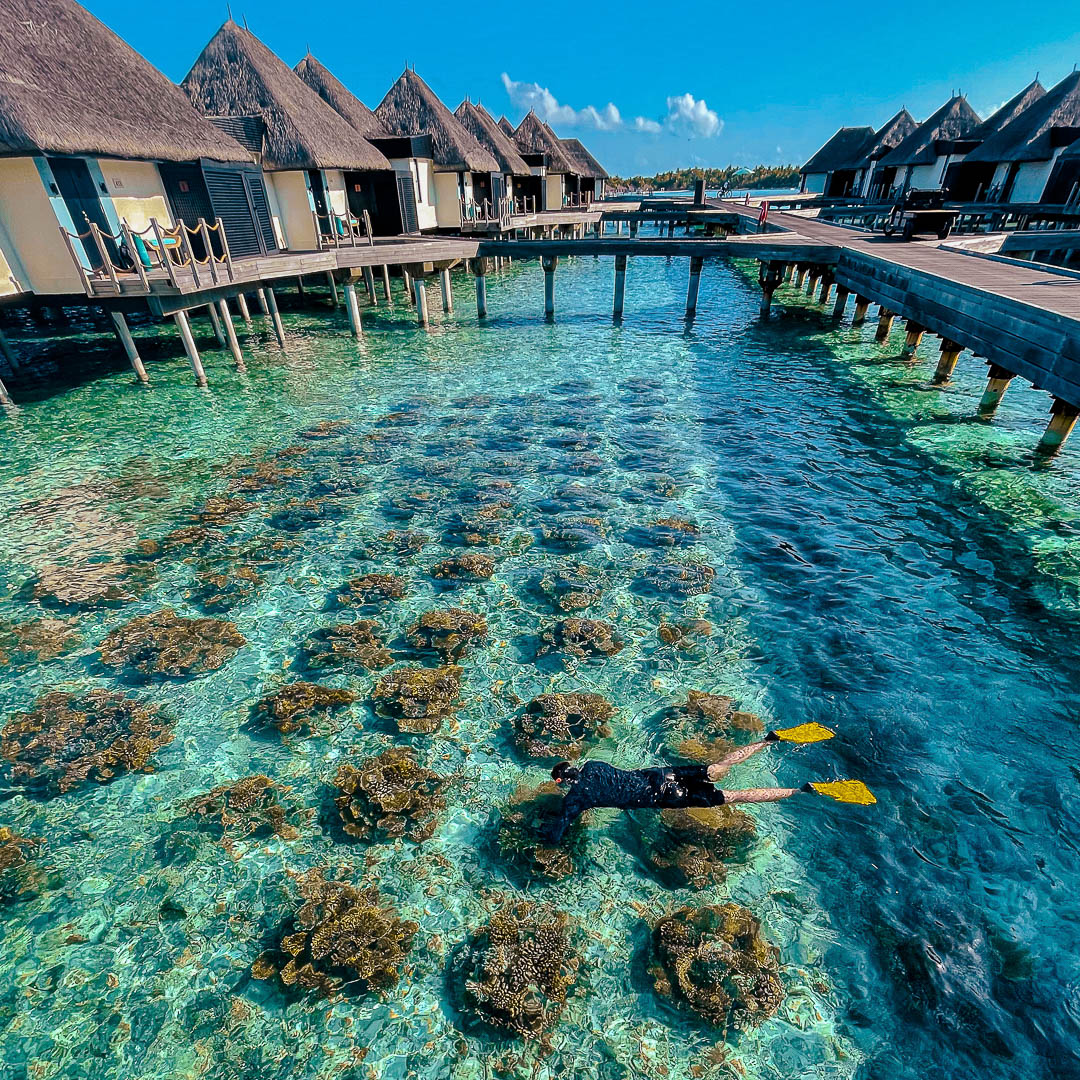 At Landaa during May, we transplanted 14 new coral frames using a total of 542 coral fragments. In addition, we have been busy monitoring (cleaning, repairing, photographing) a total of 846 coral frames across all sites around the island. This month, we also relocated the last of our 300 Moon frames to the Elephant site; we arranged them neatly and mapped their QGIS coordinates.

At Kuda Huraa this month, we transplanted 15 new coral frames using a total of 1153 coral fragments. We spent time repairing some Gulhifalhu rescue colonies that were damaged in a storm brought in by the south-west monsoon (some coral colonies detached from frames and sustained damage). Also this month, we removed 100 Drupella snails from several corals colonies at the House reef, and monitored for predation by fish and Crown of Thorns starfish (COTs). 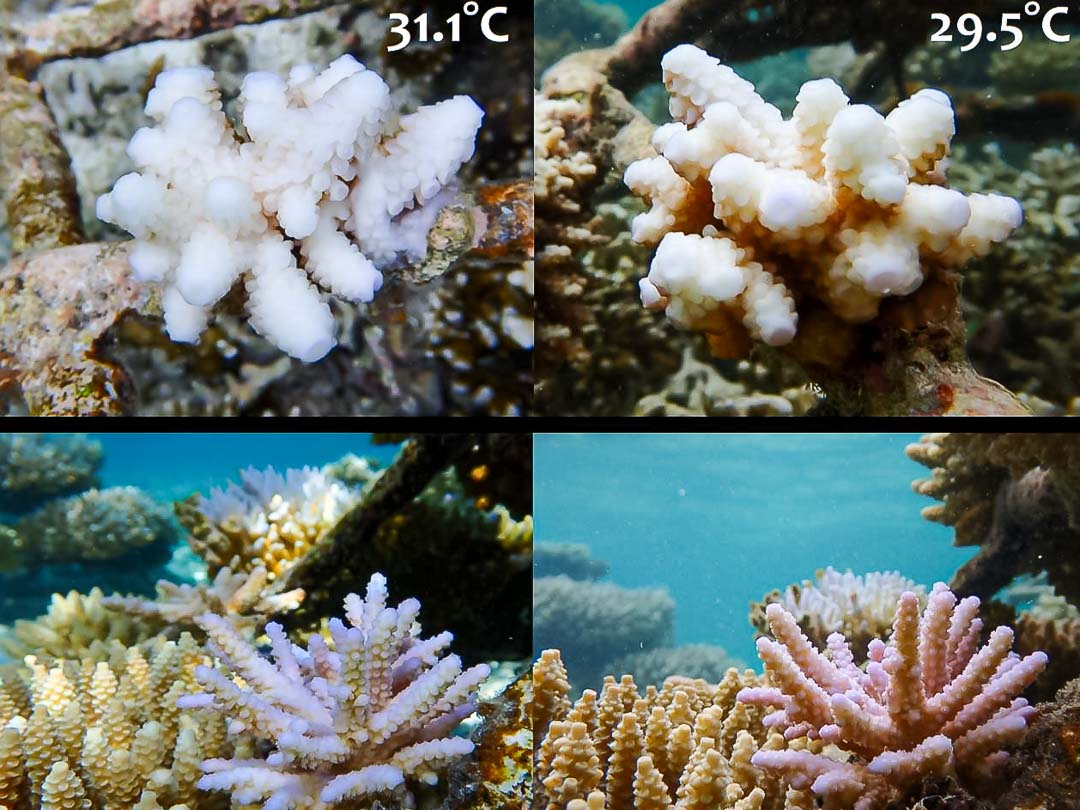 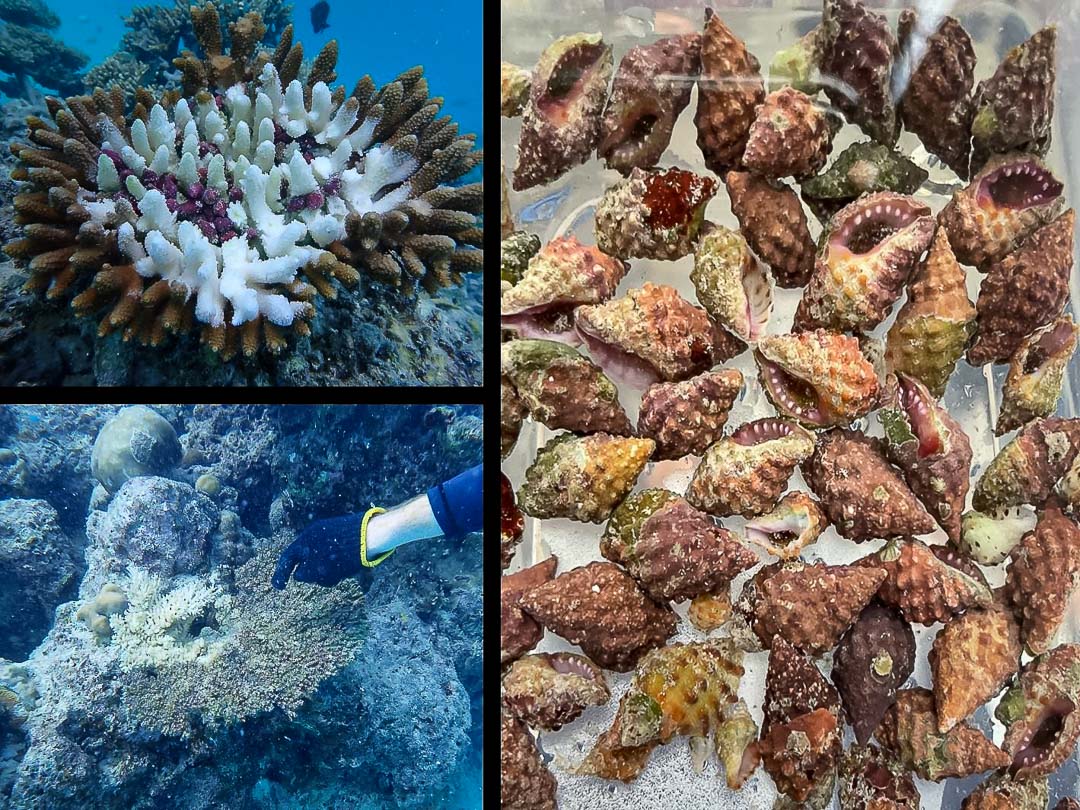 We conducted our coral watch assessment during the first week of May. Mature coral colonies are well settled, exhibit good health, and have survived the seasonal temperature peaks. We will continue to monitor the stressed colonies at shallow sites (Water Villas, Turtle) to assess their health and recovery in the coming weeks.

We continue to monitor our Gulhifalhu rescue corals:

Since October 2021 at Kuda Huraa, we have recorded gametes in 11 coral species, and witnessed spawning events in four different species (A. secale, A. plantaginea, A. tenuis, Montipora digitata).

During May, eggs were observed in three species on coral frames at the Water Villas. Interestingly, frames of A. digitifera that were relocated from the Water Villas to the Starfish site in January did not show signs of spawning. We also did not find any eggs in the Gulhifalhu rescue colonies.

This month, we measured the 52 colonies that spawned in April.  Increasing our knowledge on corals and their reproductive biology is important for assessing connectivity of regional coral populations. We hope to determine when corals mature by measuring the spawning colonies (ecological volume using callipers to measure height-length-width).

In our lab, the settled coral polyps continue to grow well, especially the Acropora plantaginea fertilised and settled in November 2021. 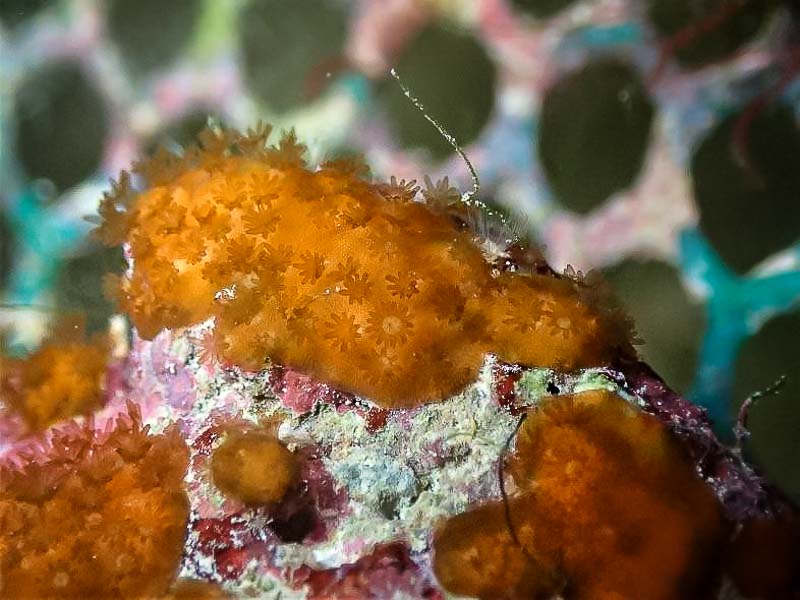 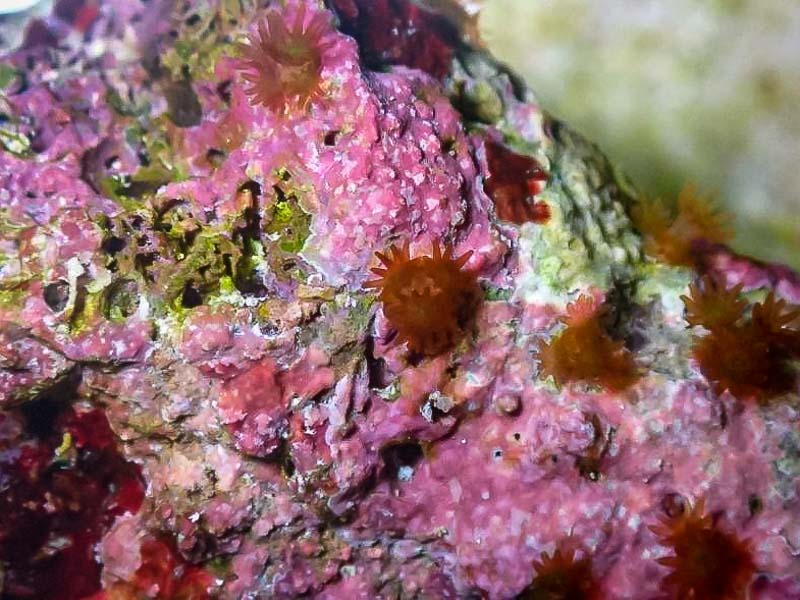 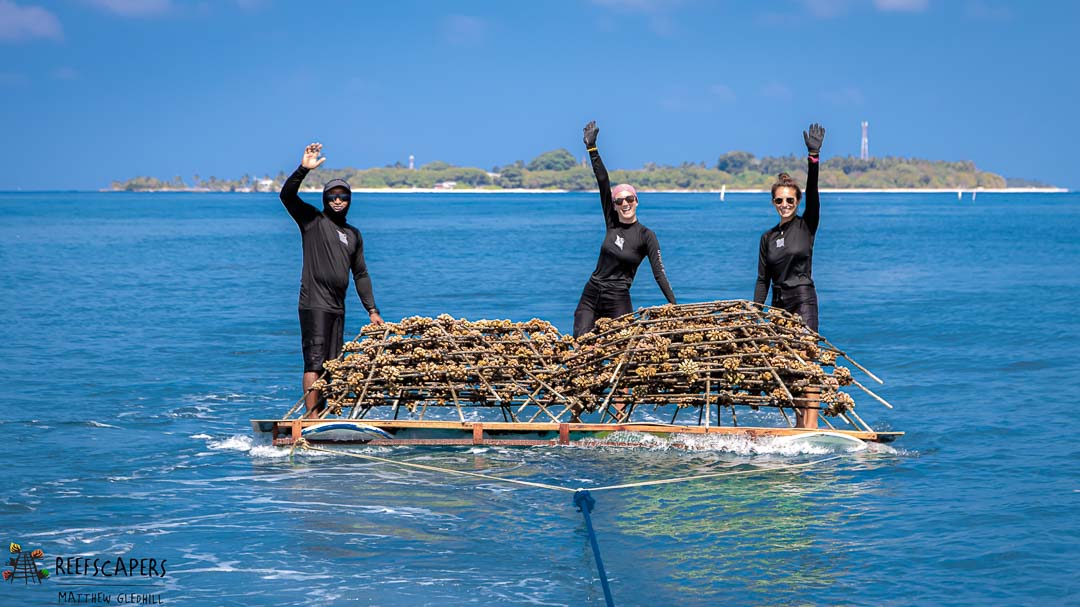