Marine Life from Lab to Ocean!

Aquarium 1 had problems with the inflow pipe, causing bubbles to form under rocks and in the water column, which can be toxic to fish. We used clove oil as a natural anaesthetic to immobilise the fish for handling, and removed amongst others the large Humbug damsel fish (Dascyllus aruanus), which we returned to the ocean as it was overly aggressive. We later added some new Dragonet fish (Synchiropus sp.) and Sixspot gobies (Valenciennea sexguttata) to both our aquaria. 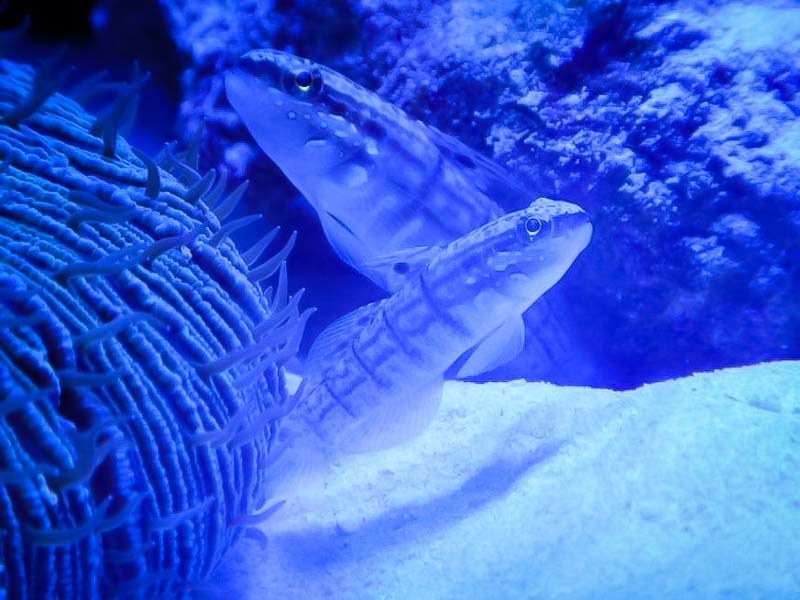 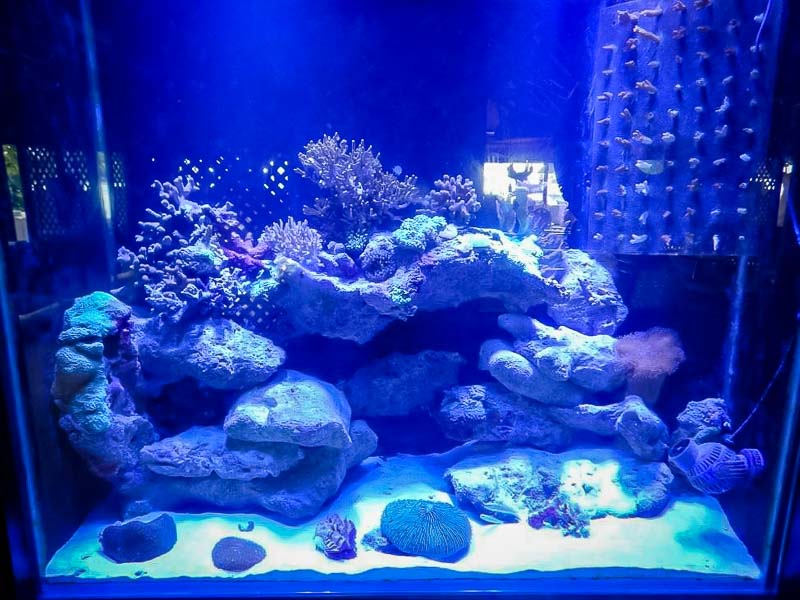 We lost three pumps during September due to an electrical malfunction, so we are closely monitoring conditions inside our large marine aquarium until we receive the new pumps (the remaining two pumps are barely sufficient to circulate 4000L). 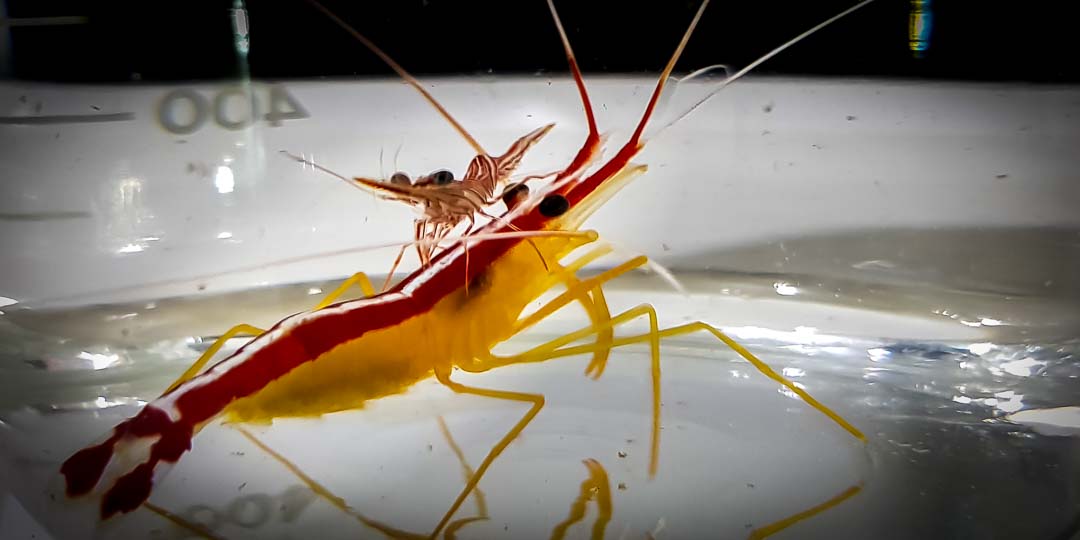 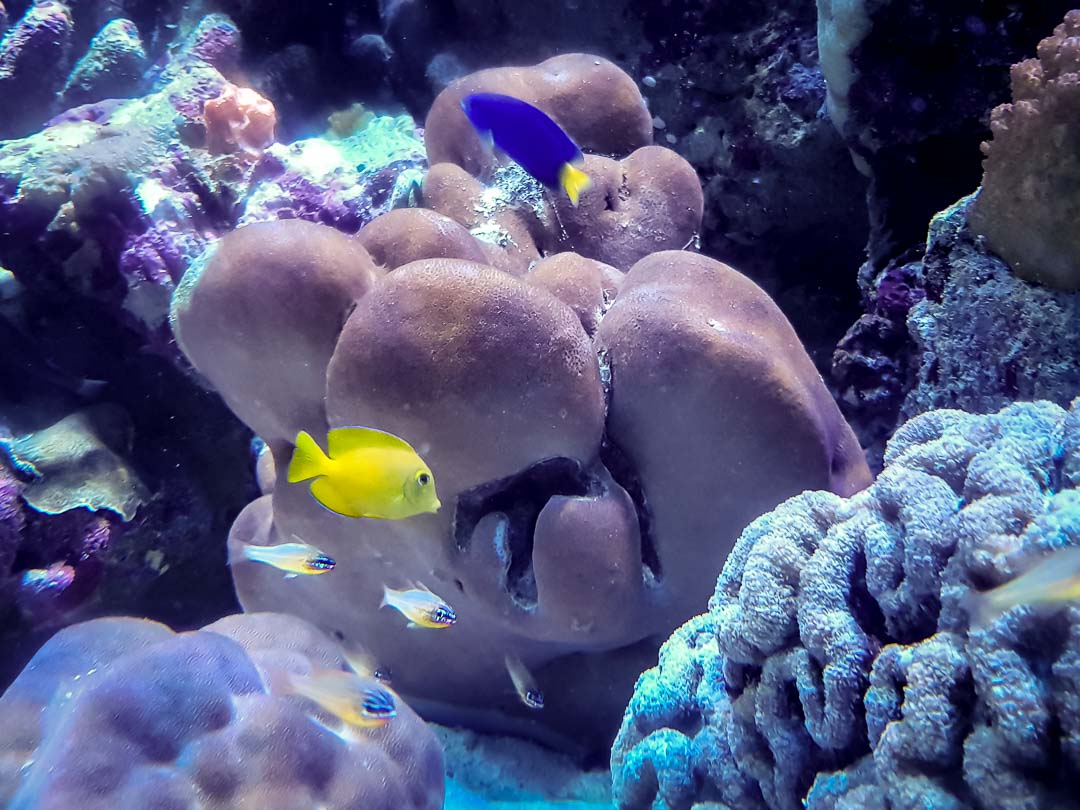 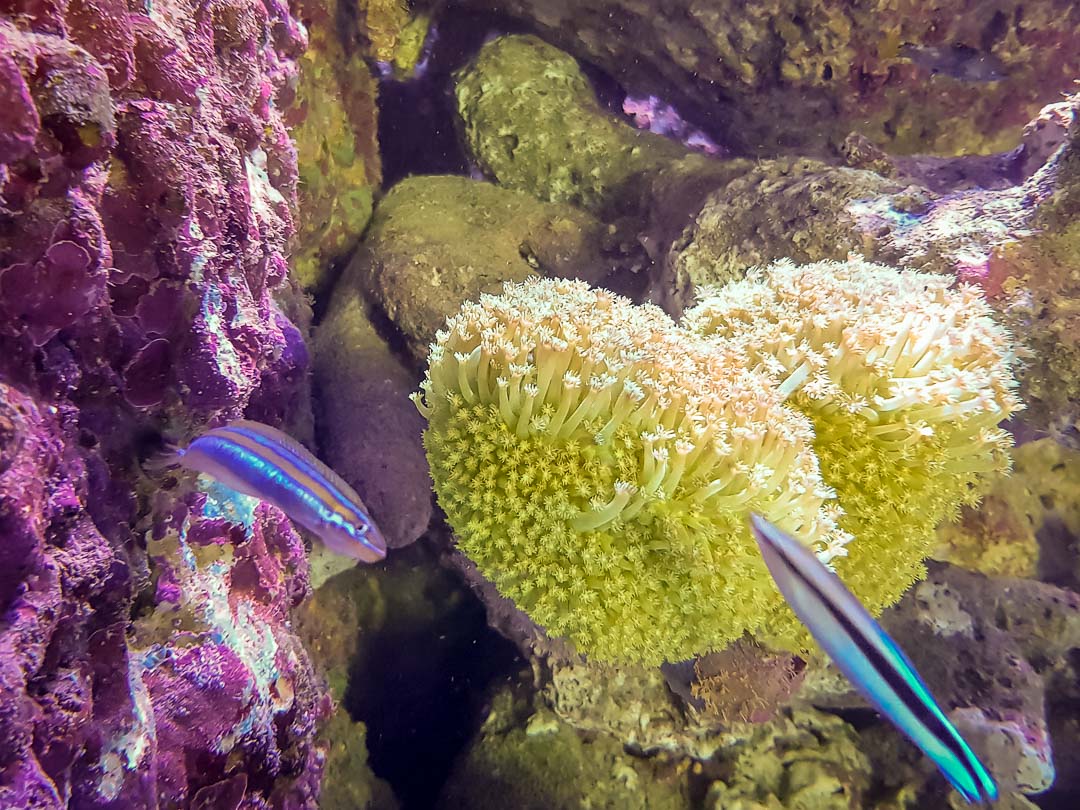 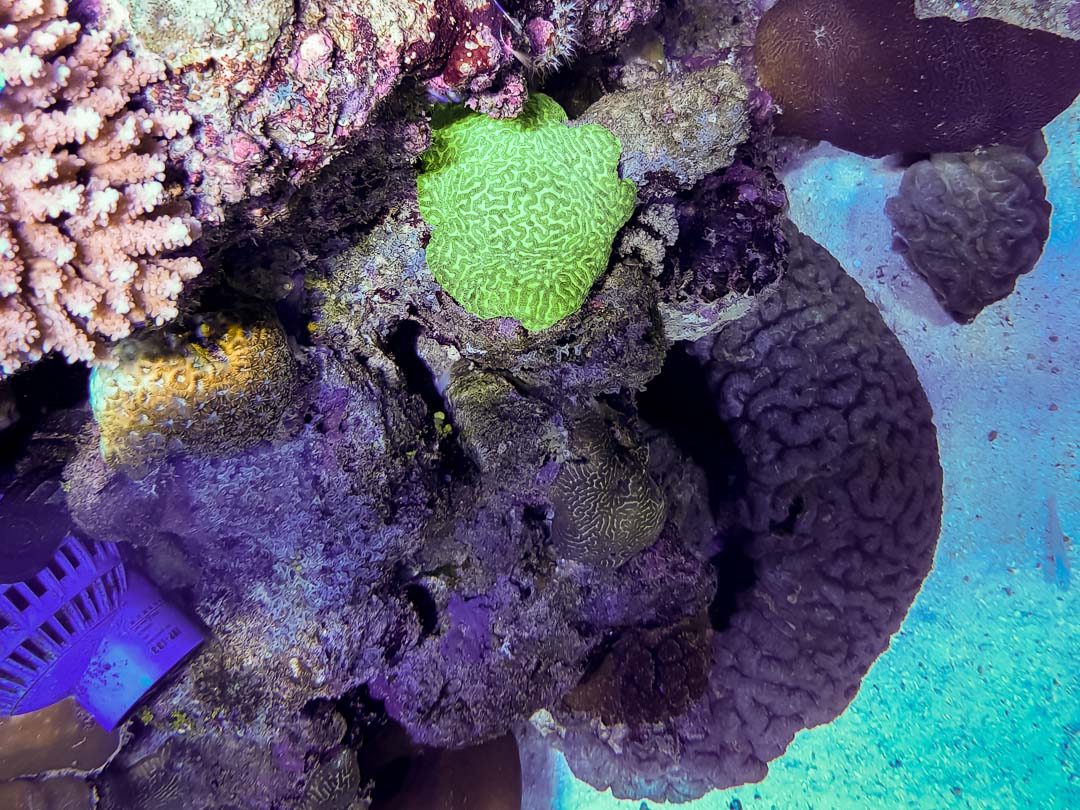 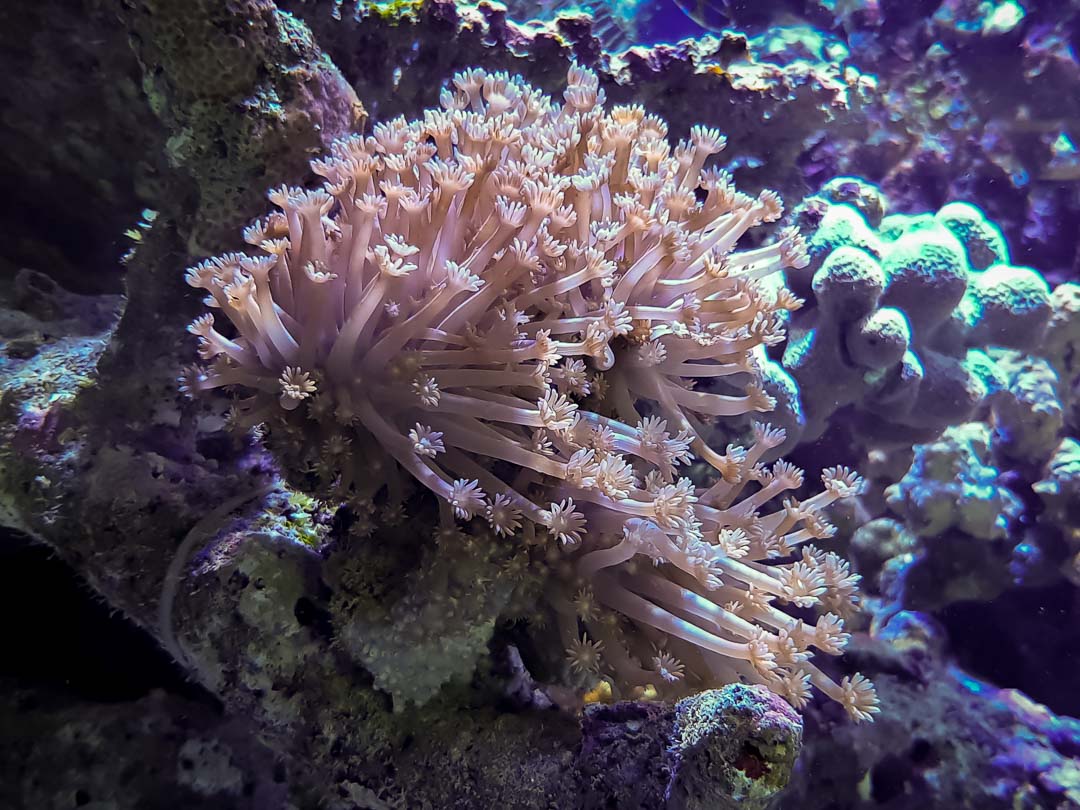 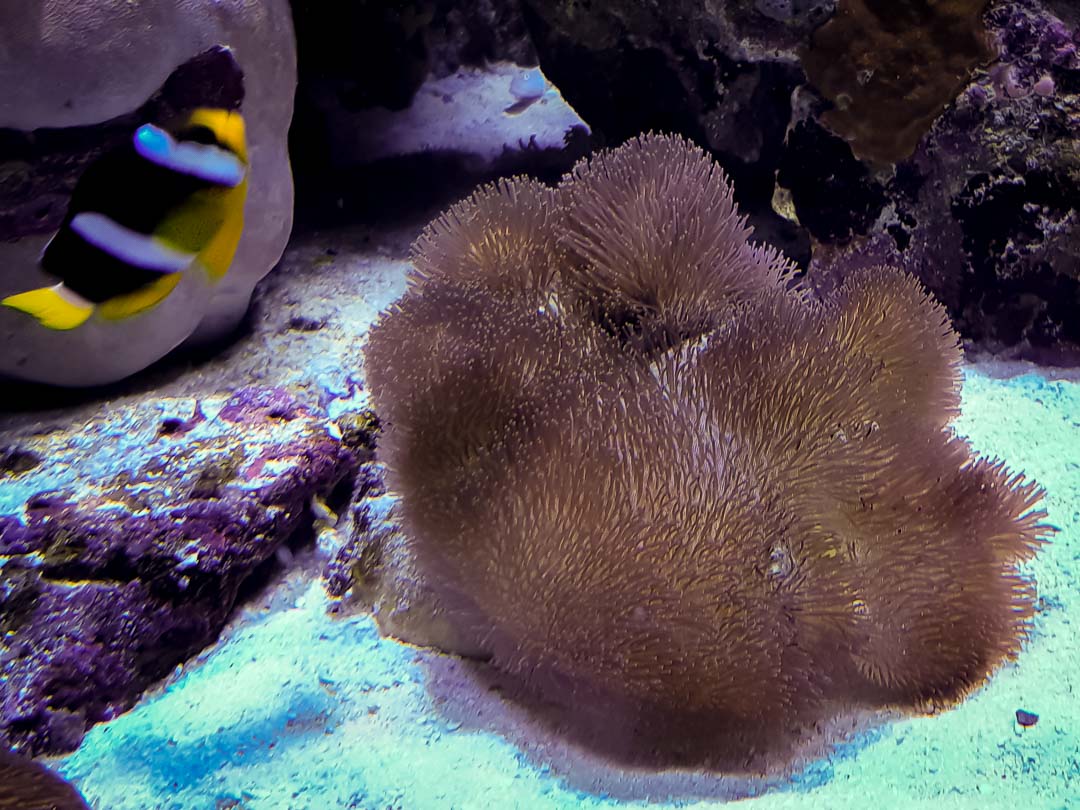 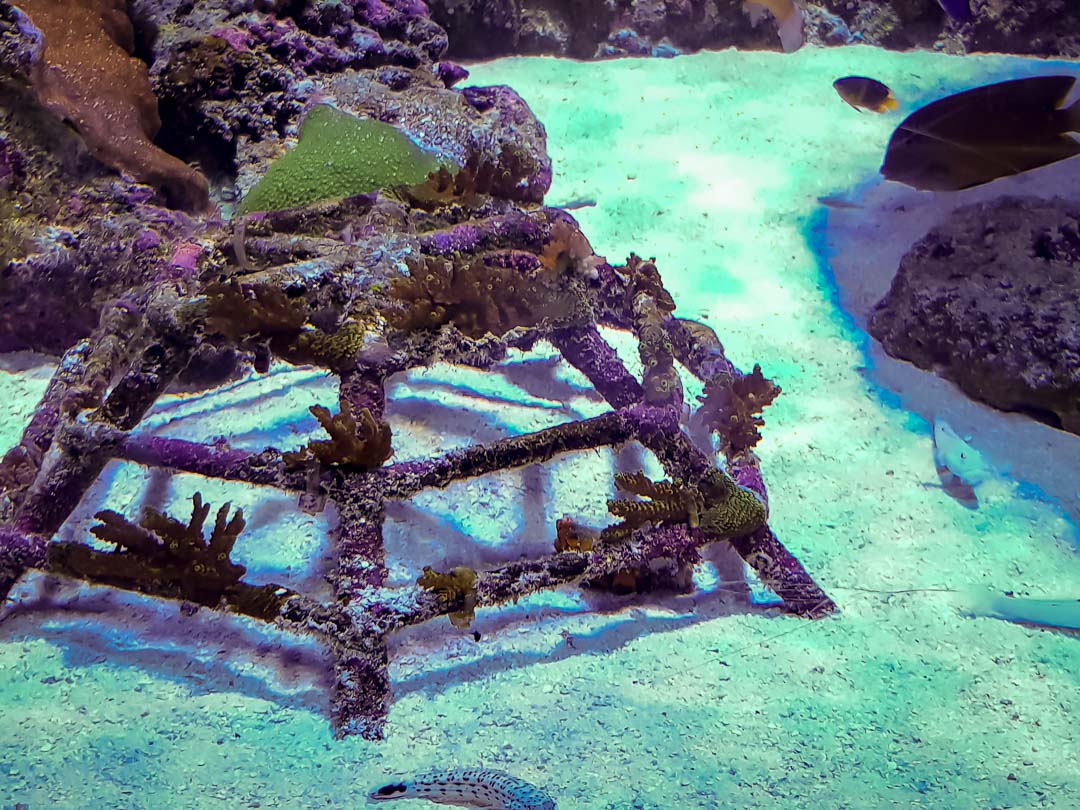 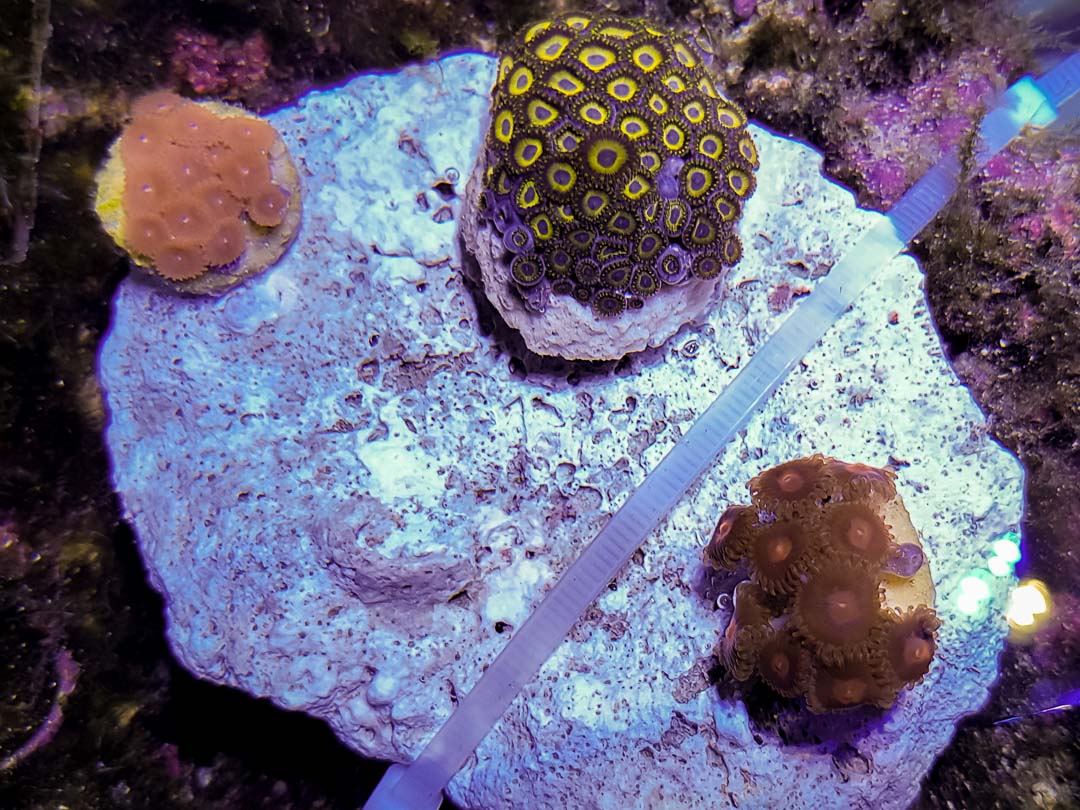 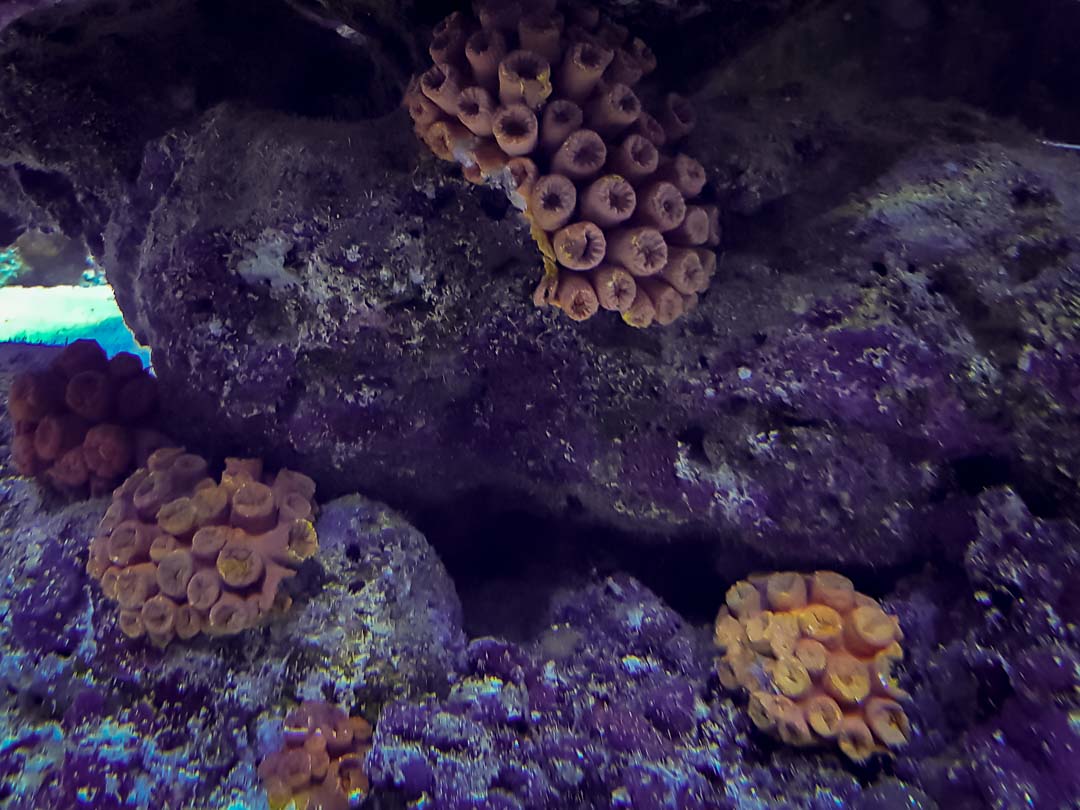 As part of their marine biology classes, our six apprentices from the Four Seasons training programme have to work on a scientific project. Asjadh and Saaniu are researching suitable methods to release captive-bred fish into the wild by trying two different approaches: 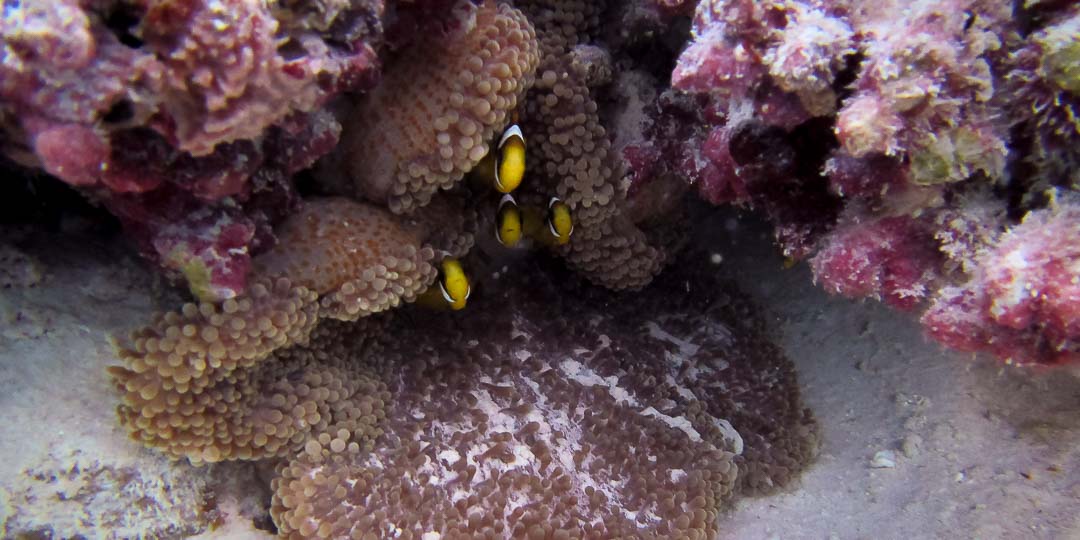 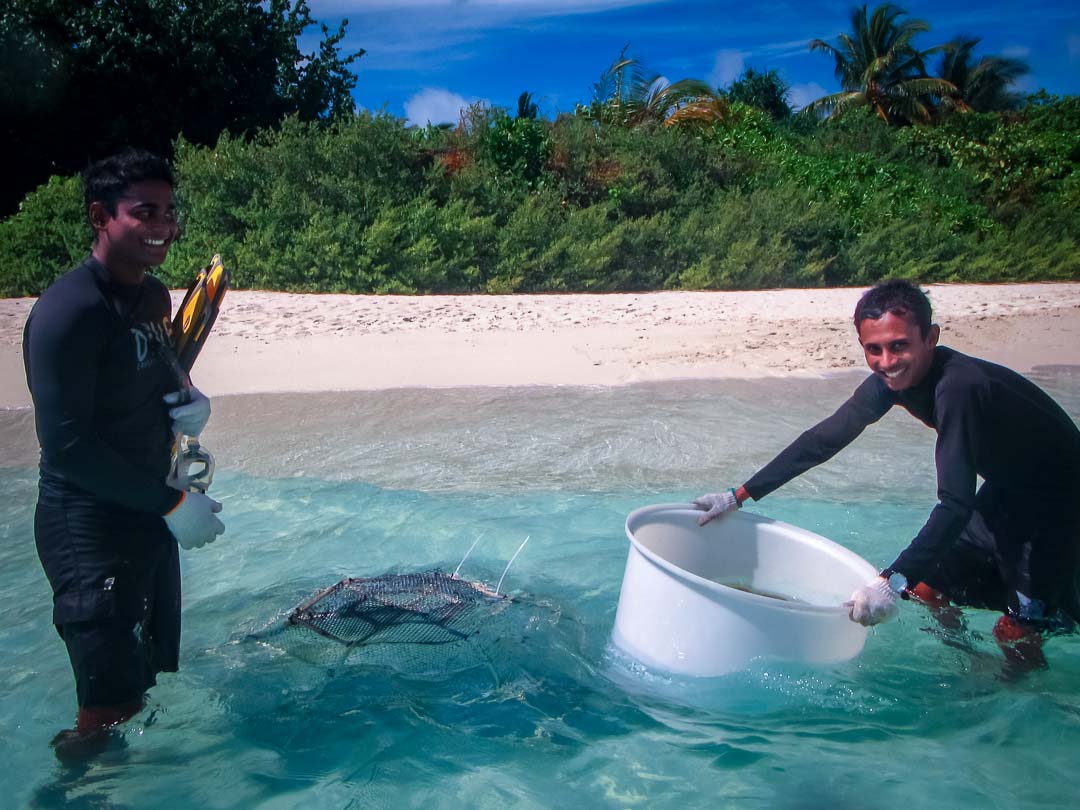 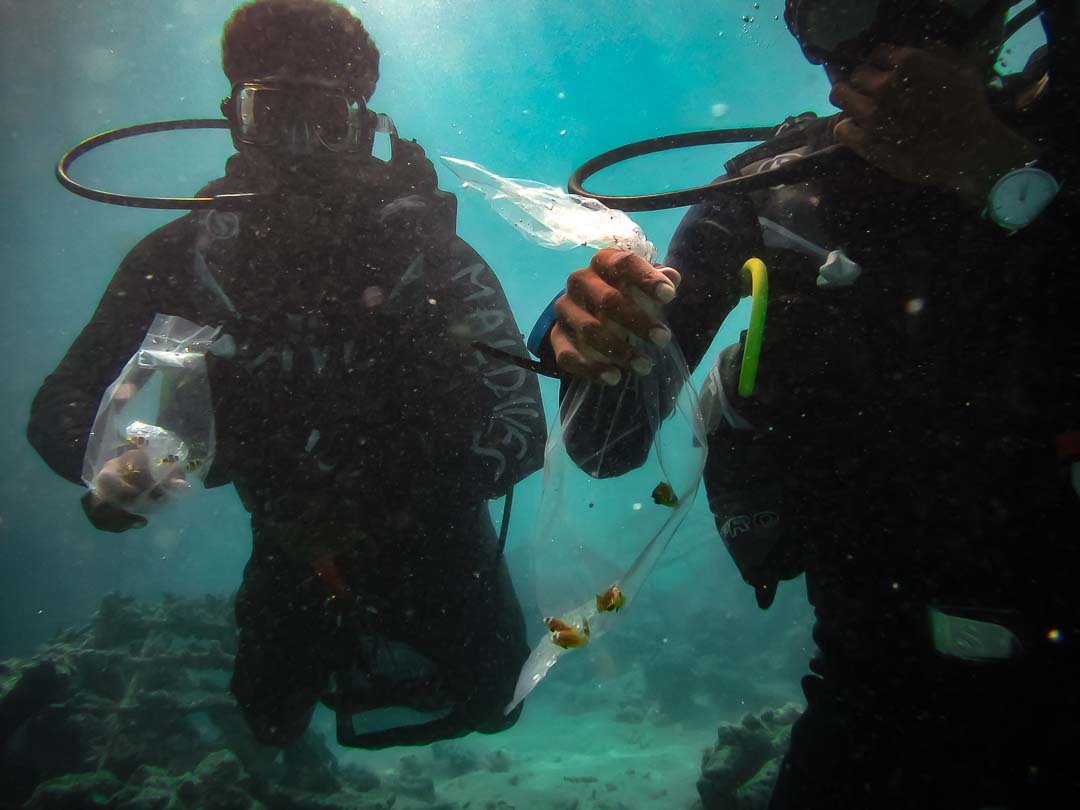 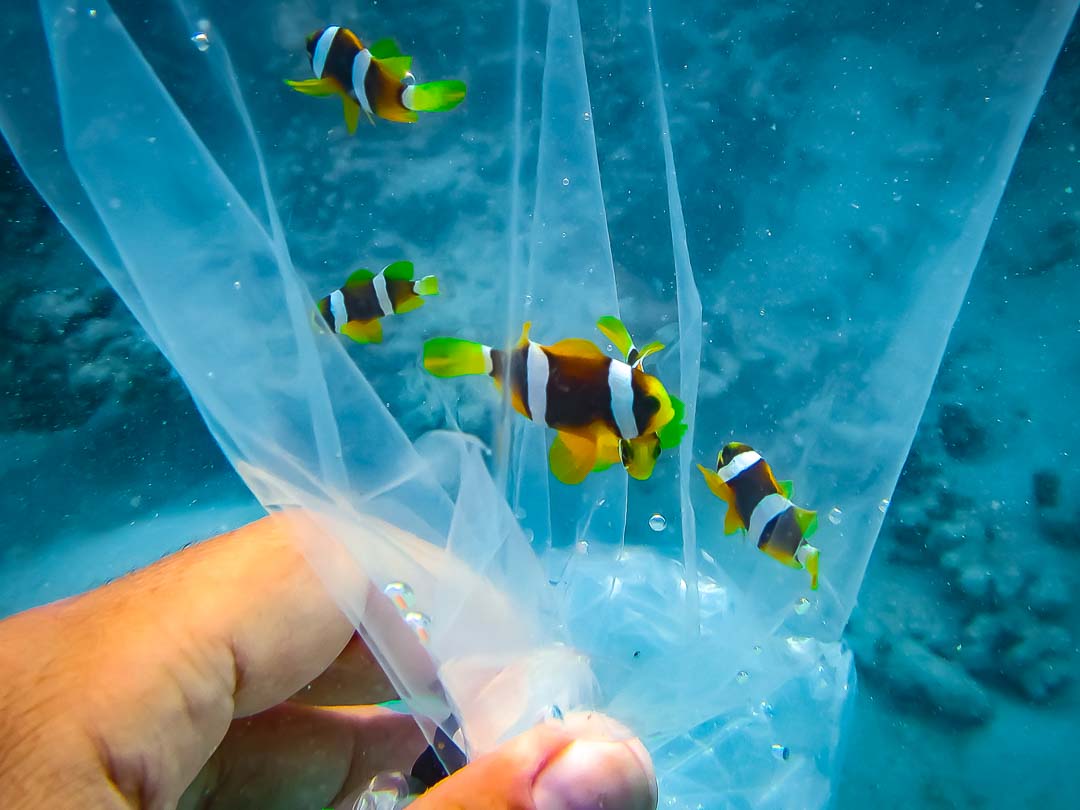 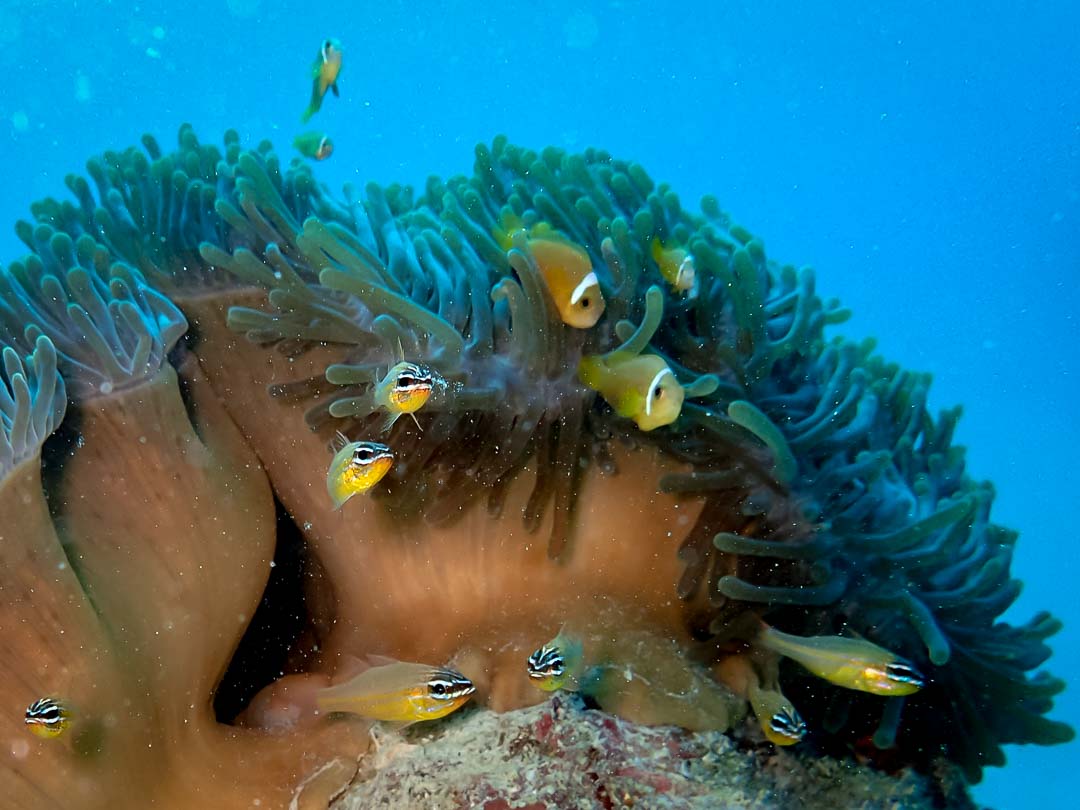 September was a good month for cetacean sightings, with encounters lasting 10-50 minutes and comprising: 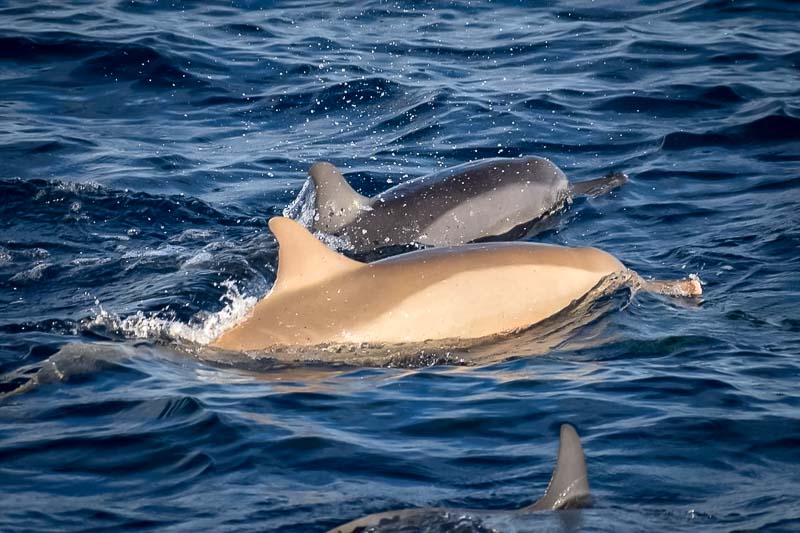 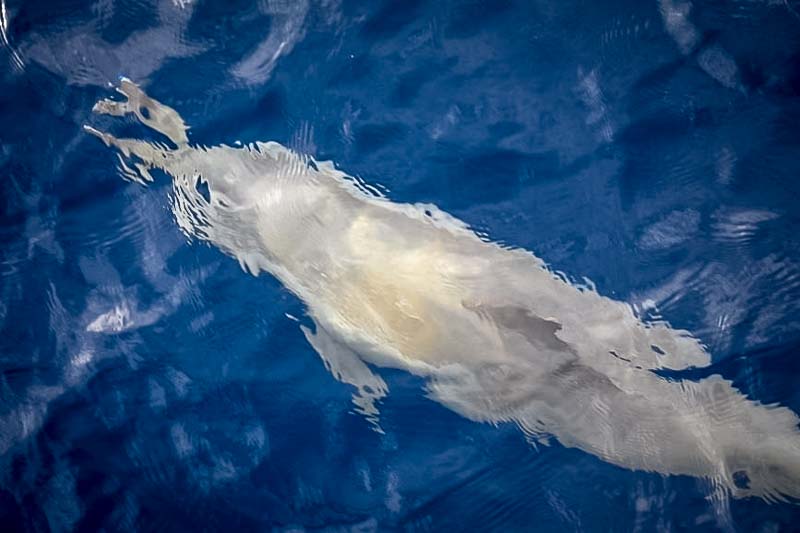 All the hatchlings that emerge during the evening will be released from the beach; any daytime hatchlings will be collected up and released outside the atoll (away from predators) for better chances of survival. If any baby turtles are seen to have malformations or are very weak, they will be brought to our hatchling-rearing centre at Kuda Huraa, to be hand-reared until fit and strong. 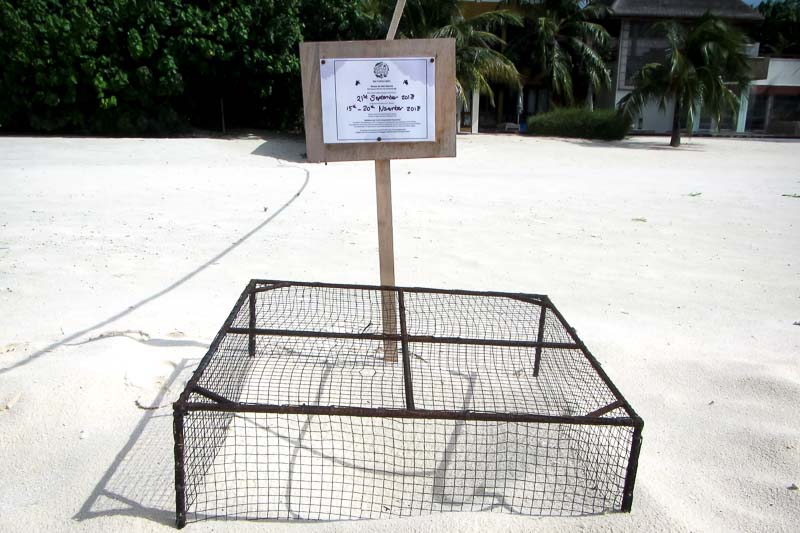 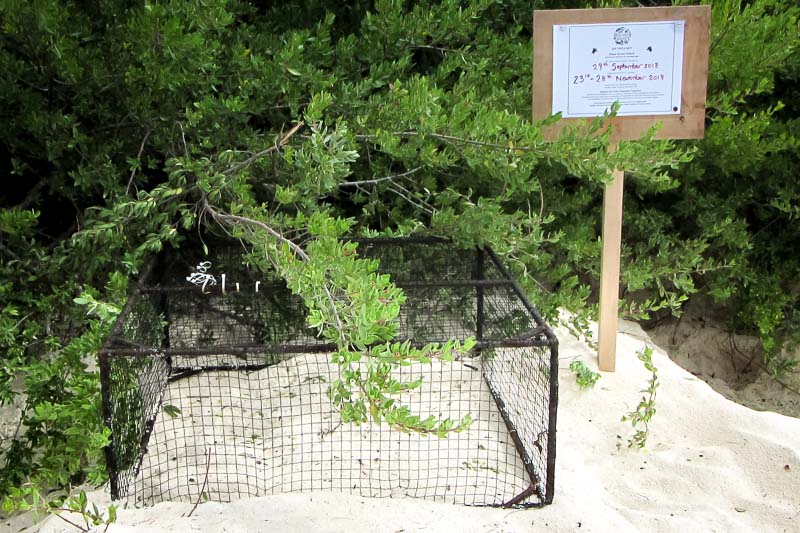 During September we received over 50 submissions to our turtle ID programme. These resulted in the positive identification of 5 new individuals, plus a further 10 good quality re-sightings of existing turtles in our database. Send us your photos ! 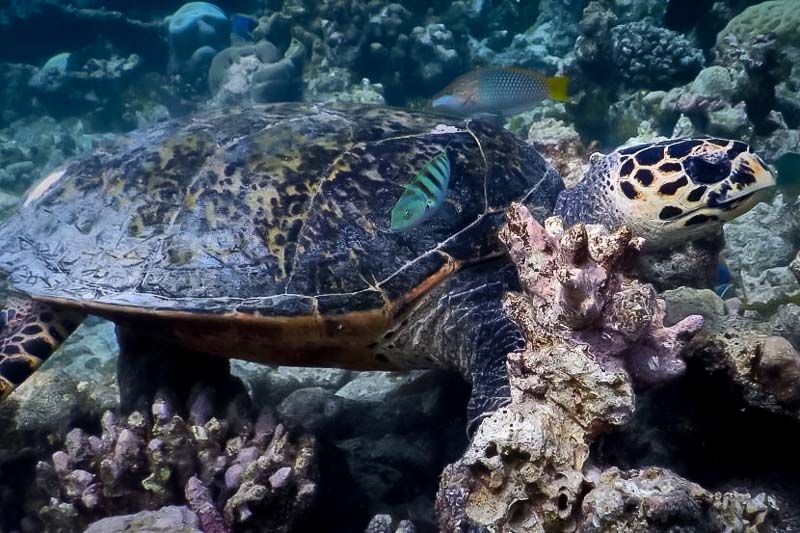 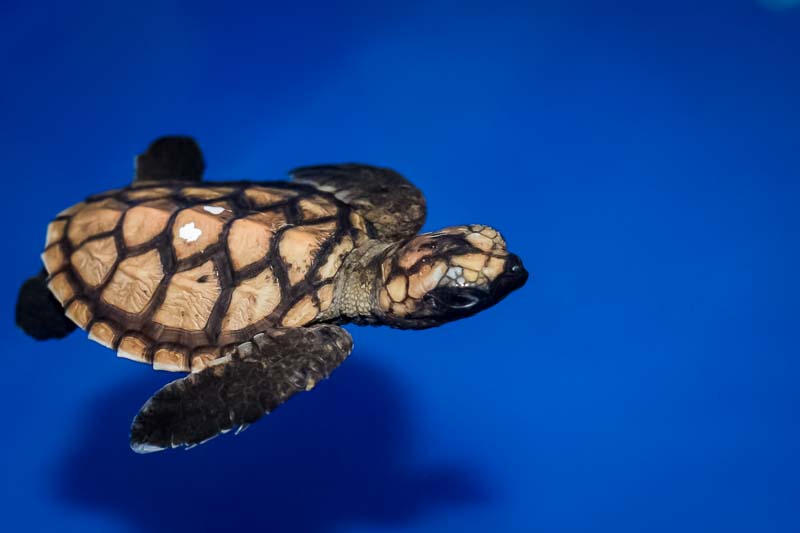 Turtle hatchling in our rehab pool