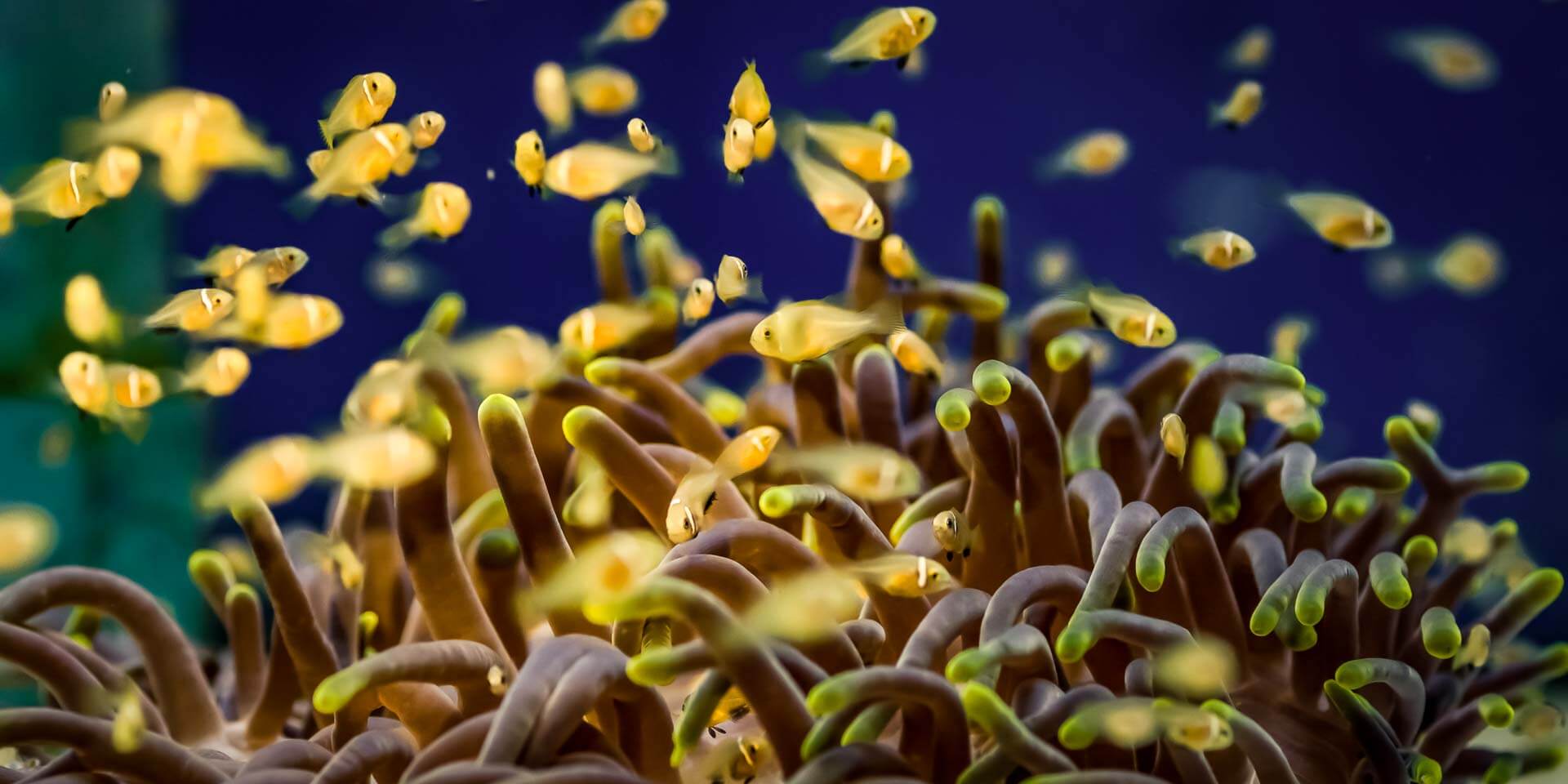 Hello everyone. I wanted to share with you my latest updates from the past two months. Many things have happened! [If you missed it, read my first report here.]

Let’s start with my aquaculture work at the Fish Lab; I want to thank Carla (aquariology expert at Landaa Giraavaru), for all her support and assistance. We obtained some positive results in my Clownfish breeding experiments, and I hope these will prove useful in improving the breeding protocols in the Fish Lab. Increasing the feeding of our Clownfish breeding pairs to five times a day using a modified mixture of foods (pellets, fish, fish eggs, shrimp, mussels, Selco) was seen to produce more eggs, and improved the survival rate of the hatched larvae.

My work days have also been punctuated by other activities such as caring and feeding the rescue turtles, helping with coral restoration, and guiding the guest snorkelling trips. Thanks to Audrey (turtle biologist) for all the time and patience she devoted to training me, and in such a happy and positive working atmosphere. I was also able to participate in the writing of the French translation of the flying turtle programme, to help our ‘non-releasable’ turtle residents find a new and specialised home overseas. I was able to identify four new turtles during our turtle safari outings during my three months; I am proud of having been able to help increase the turtle database of the Maldives that will someday be better able to protect these animals.

Following Carla’s initiative to work on the Baa Atoll anemone census/database gave me a real sense of achievement. Getting to know the environment around us in order to live in harmony with it makes me happy. Finally, swimming with manta rays with the Manta Trust scientists will long burn in my memory. 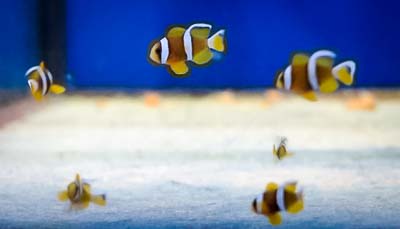 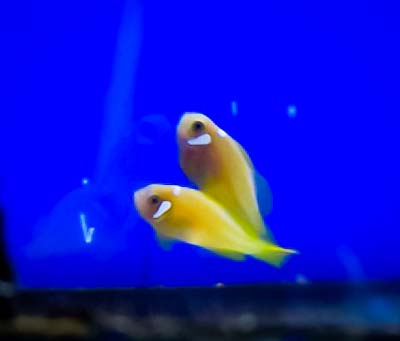 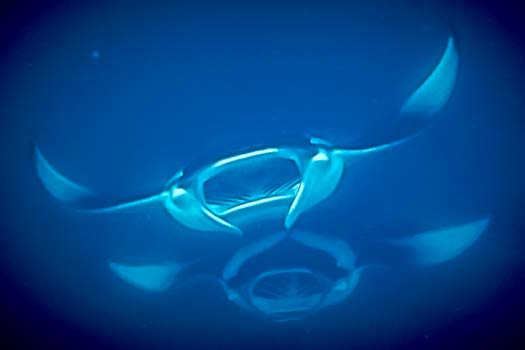 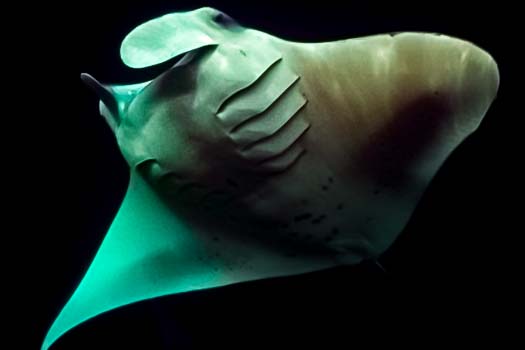 Around 6 days of egg maturation was seen before hatching, with changes in egg colouration being observed and recorded, before gradual emergence of the embryos. Interestingly, two pairs (one Maldivian, one Clark’s) started to lay eggs regularly only after we commenced this new feeding schedule.

We significantly increased the numbers and survival rates of Maldivian Clownfish juveniles (less so for Clark’s). Larval survival rates (especially for Clark’s) seemed to be improved by using zero lighting on the first day after hatching, and 84% of all the juveniles were produced this way. A reduction in development time to first-metamorphosis was seen only for the Maldivian Clownfish. 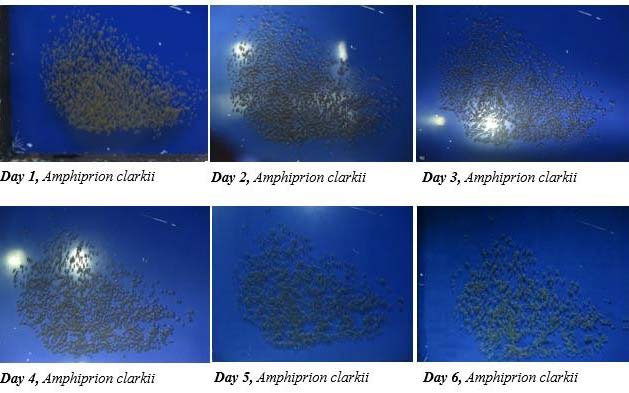 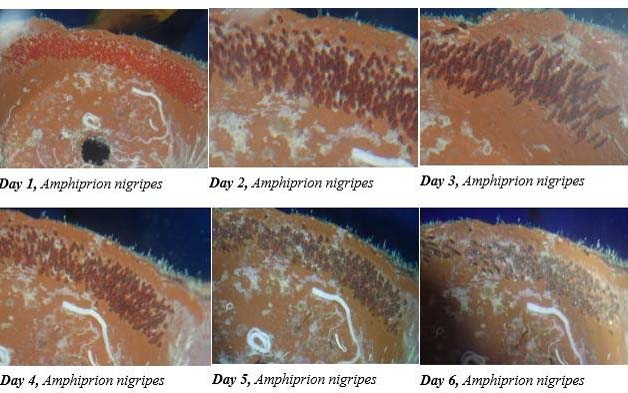 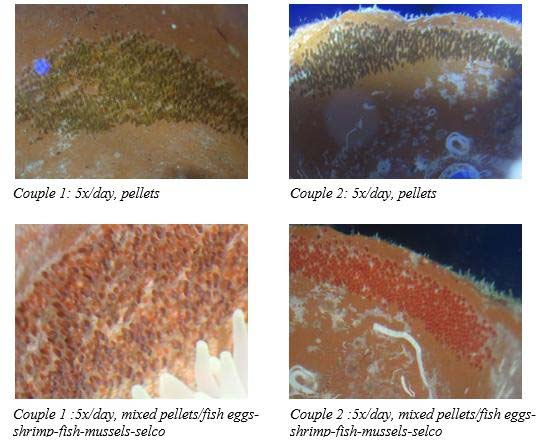 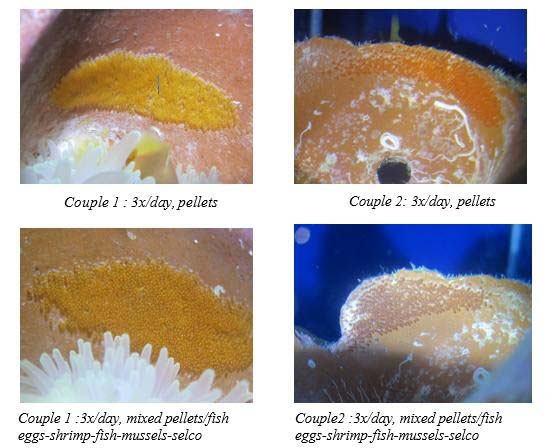 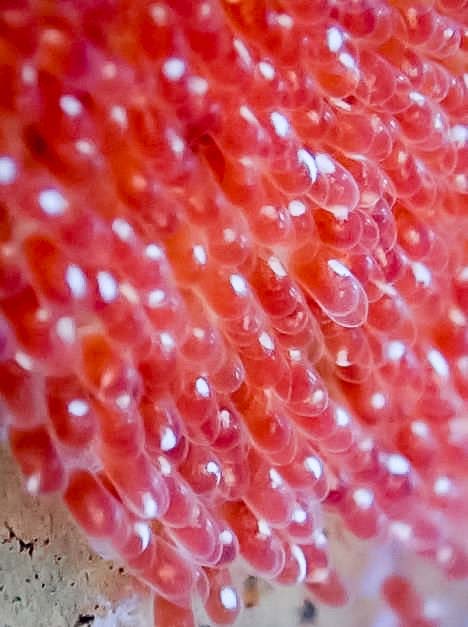 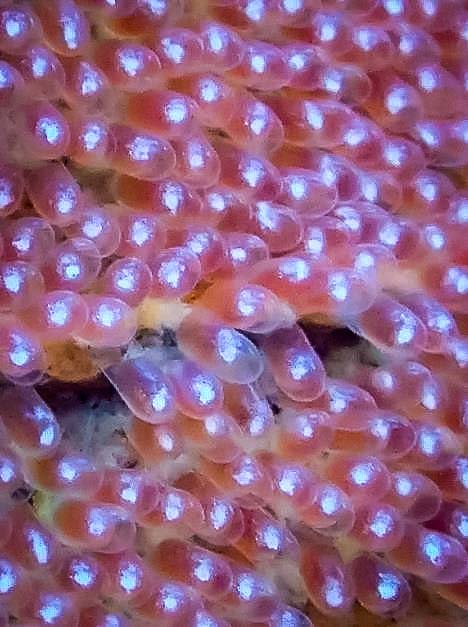 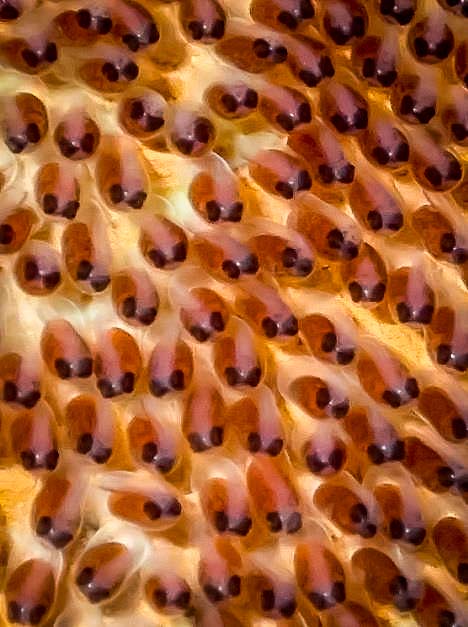 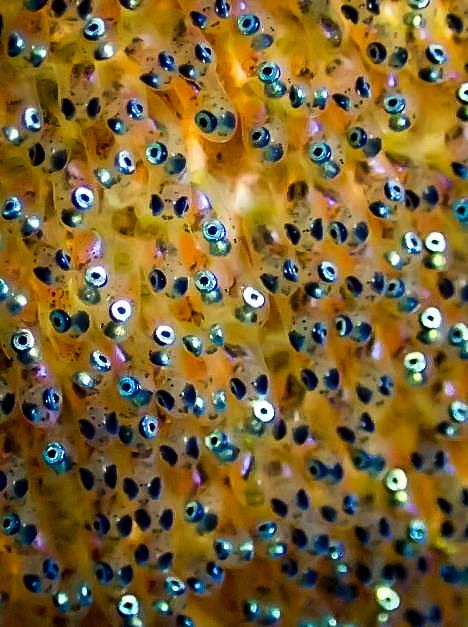 I hope you enjoyed reading.
Thank you everyone, for everything. 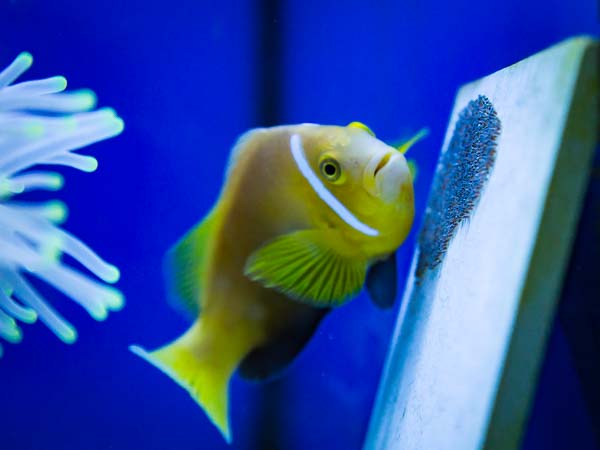 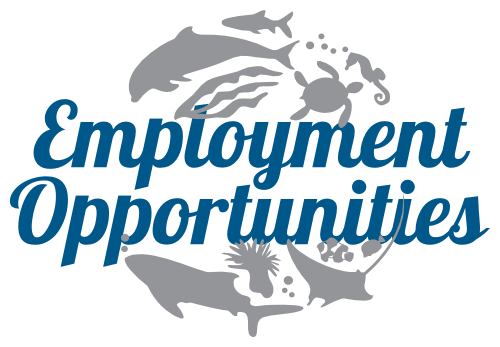