A rare phenomenon occurred in our Touch Pool recently – our Dark Green Sea Cucumber (Stichopus cloronotus) split itself down the centre and divided into two! Sea cucumbers normally breed ‘sexually’, via the release of eggs and sperm into open water, but this requires a large population to be successful. According to Frederic Ducarme (our sea cucumber specialist), a sea cucumber can divide ‘asexually’ in less-than-ideal conditions (perhaps in the cooler water in our air-conditioned Centre).

On 8 March, we had the pleasure of welcoming a second visit from Ungoofaaru School. The students had the usual tour of our Centre, including our Marine Awareness presentation, Manta Ray presentation, Fish Lab Tour, Turtle Rehabilitation Tour and Coral Frame Building. It was an enjoyable day for both students and staff, and a great opportunity to reach out to local communities and to help educate them about the marine environment of the Maldives. We are expecting more school visits over the coming months. 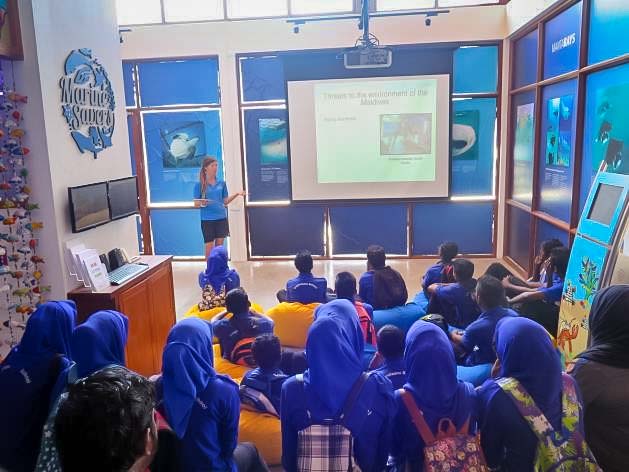 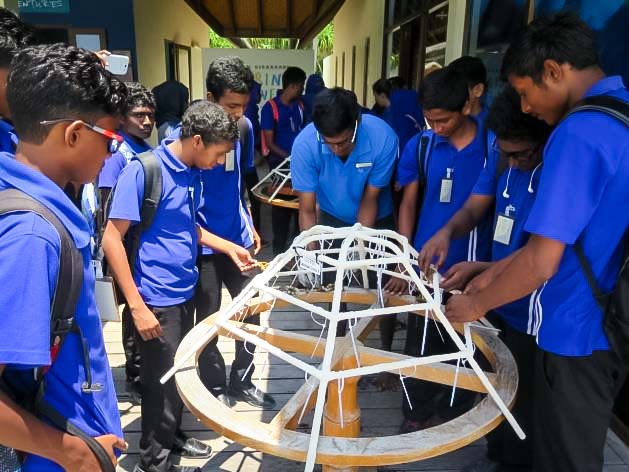 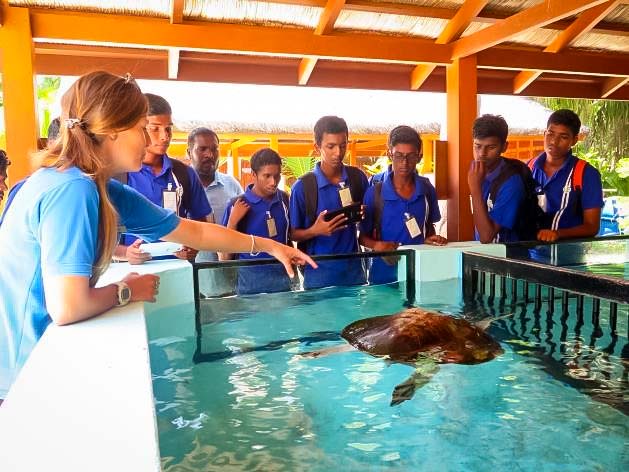 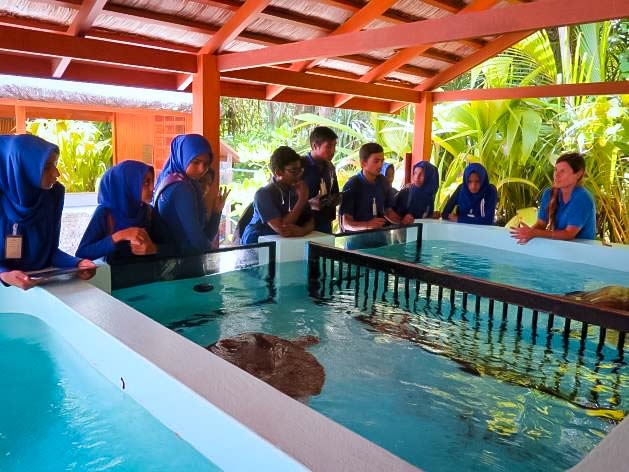 Some of our recent megafauna sightings include: 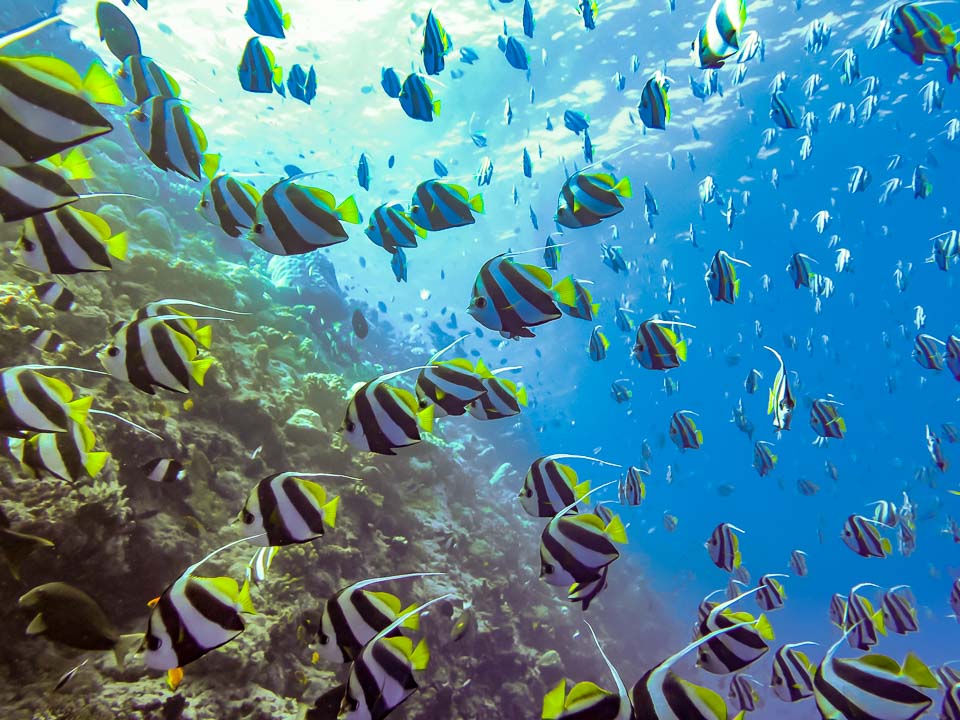 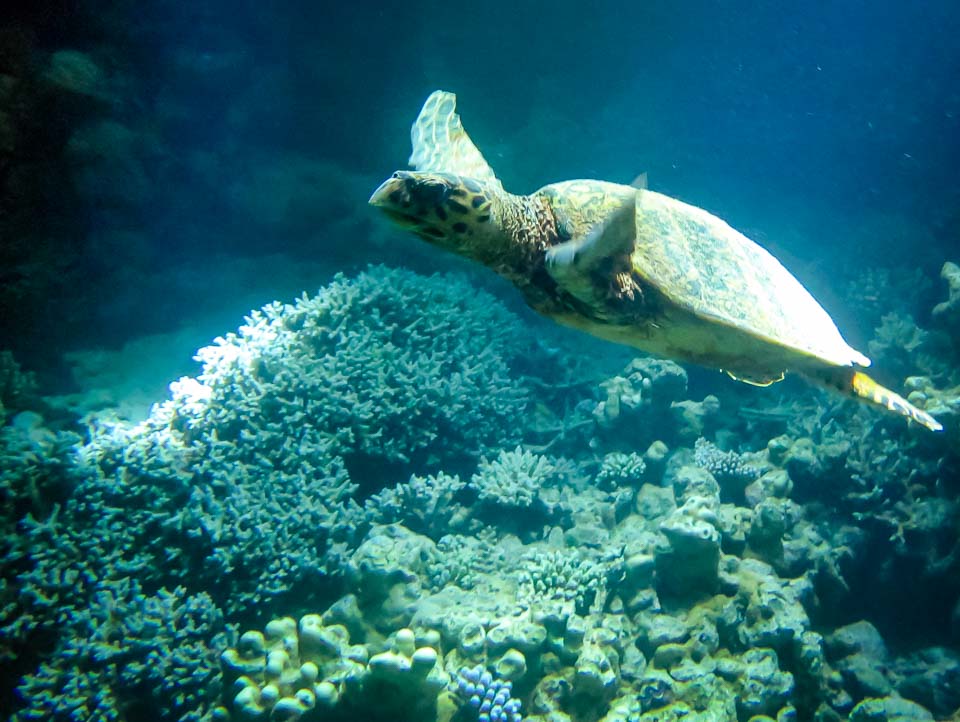 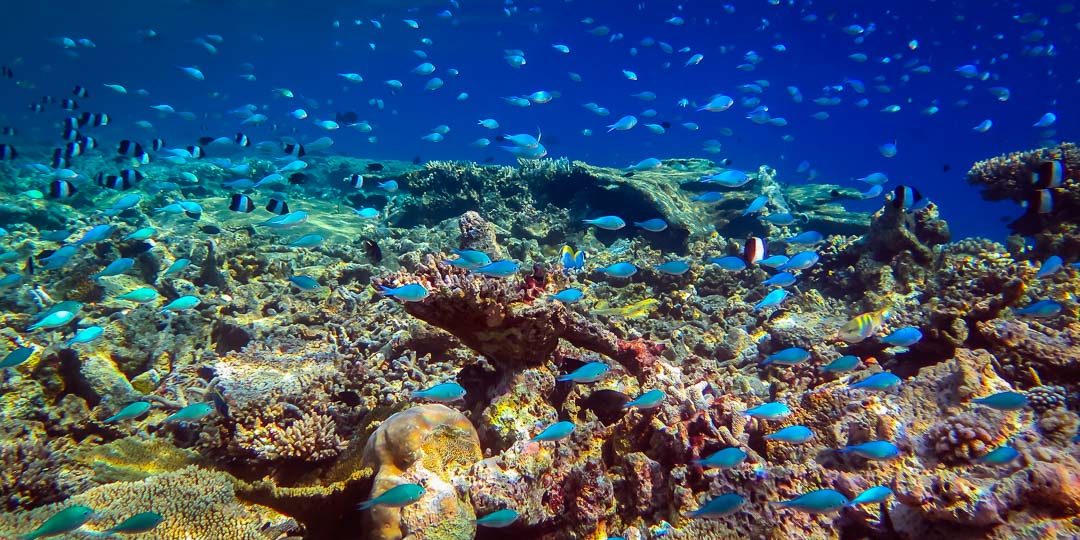 On 23 March we sadly found a deceased juvenile Olive Ridley sea turtle. The 30cm turtle was entangled in a net, which was most likely the cause of death, however, we could not perform a necropsy due to the advanced stage of decomposition.

We currently have seven sea turtles in the Head Start Programme: three Hawksbills and four Green turtles. A further three of our juvenile green sea turtles were successfully released during March. 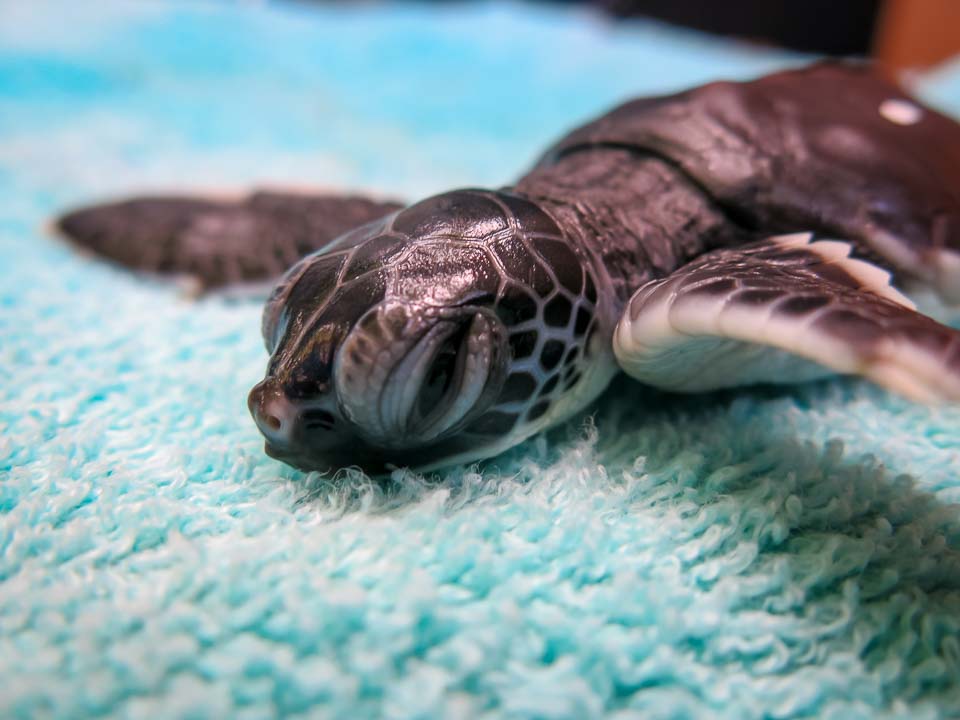 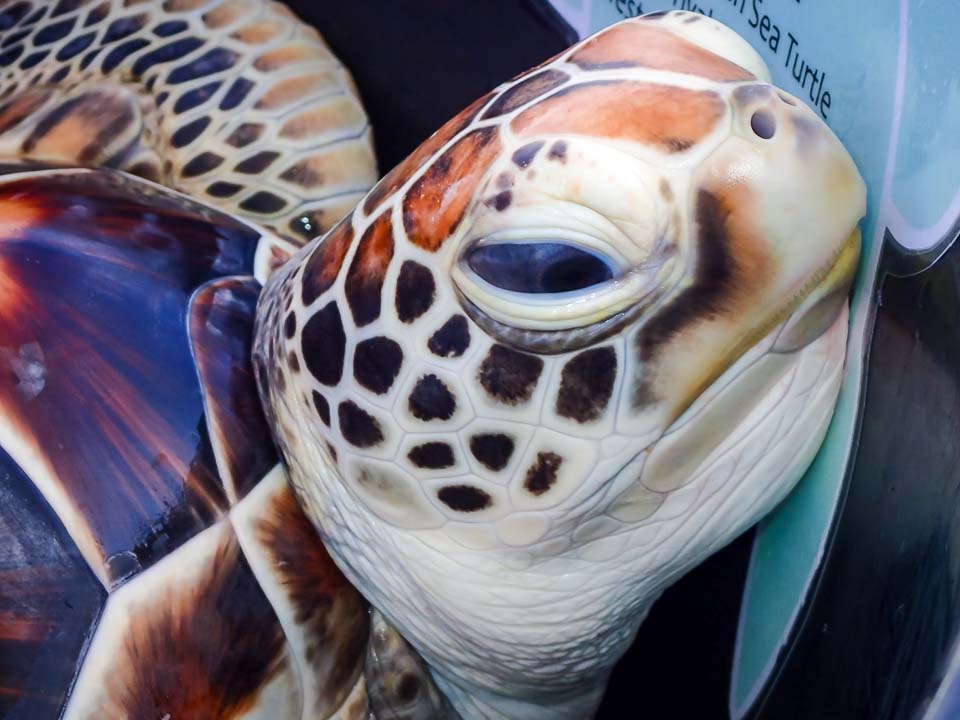 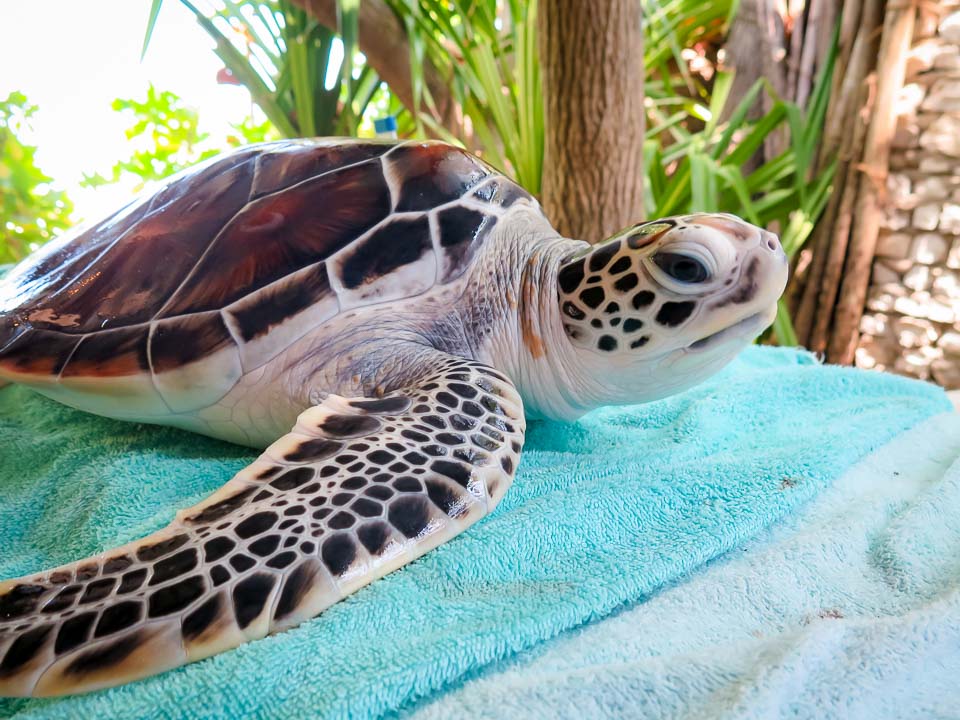 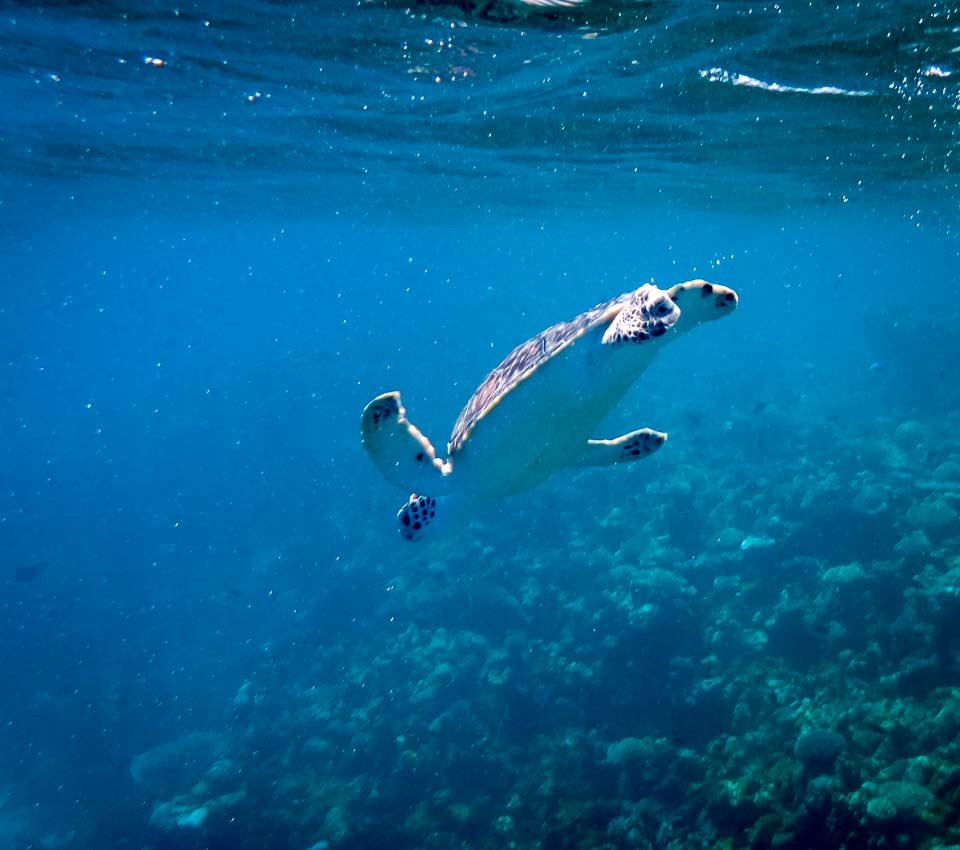 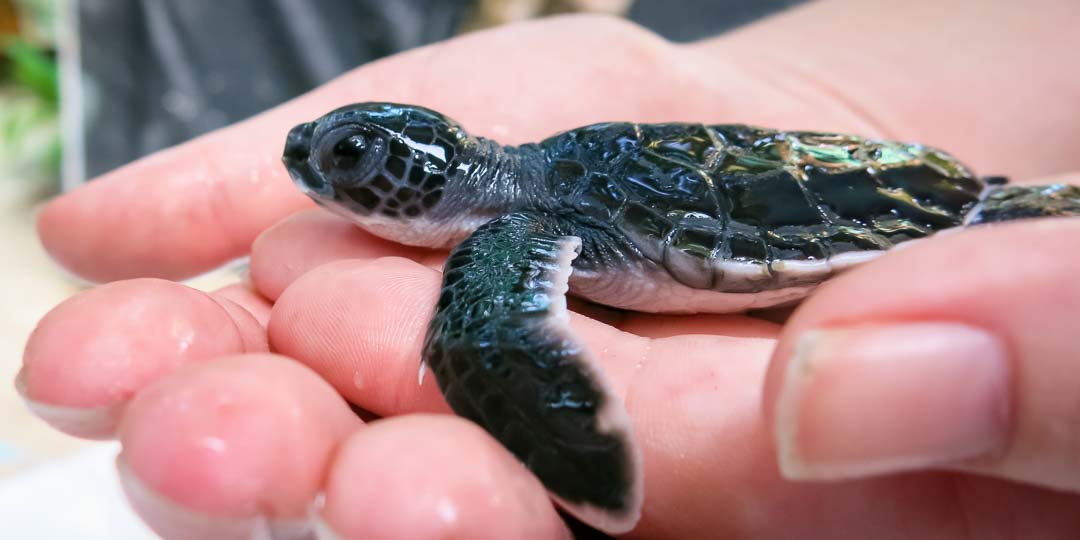 The new rehabilitation pool for our rescued sea turtles – our turtle lagoon sanctuary at the wedding pavilion, Landaa Giraavaru. 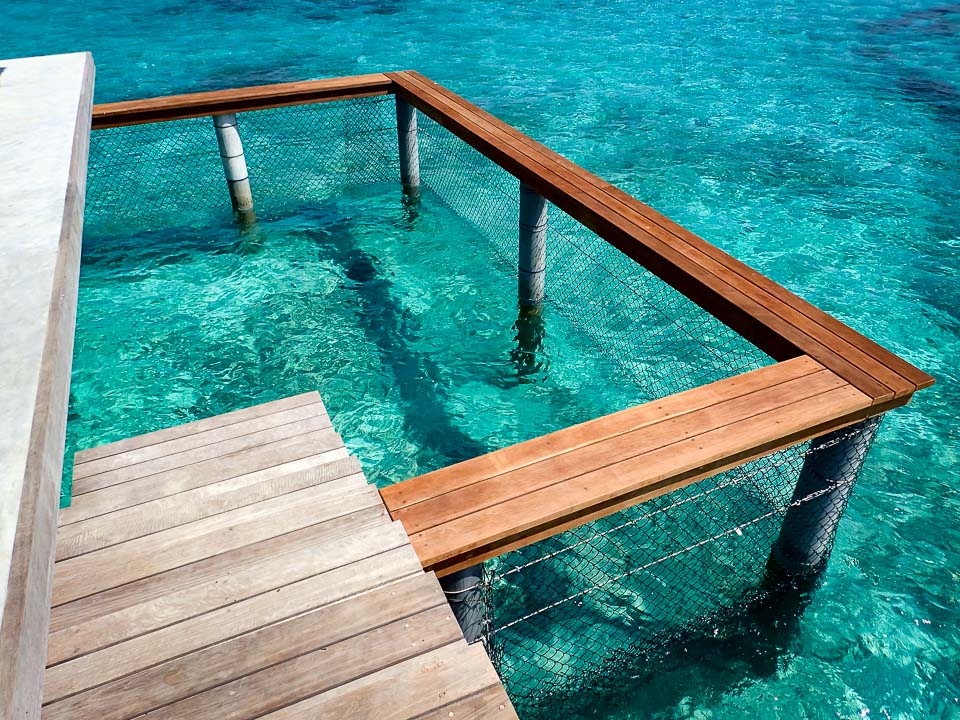 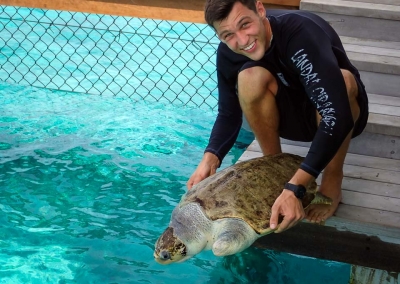 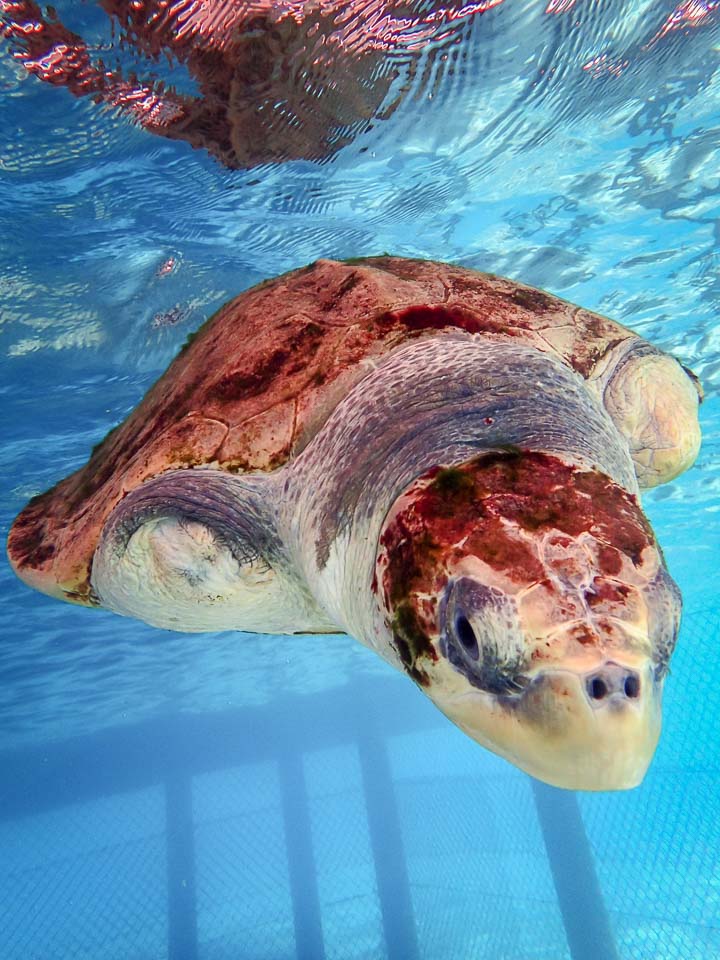 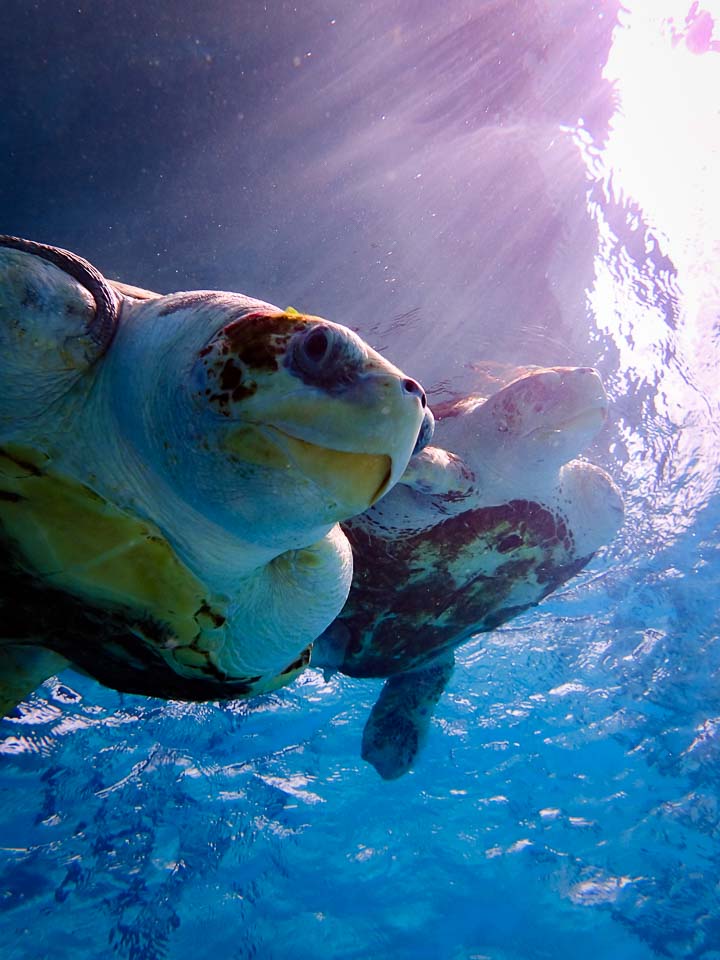 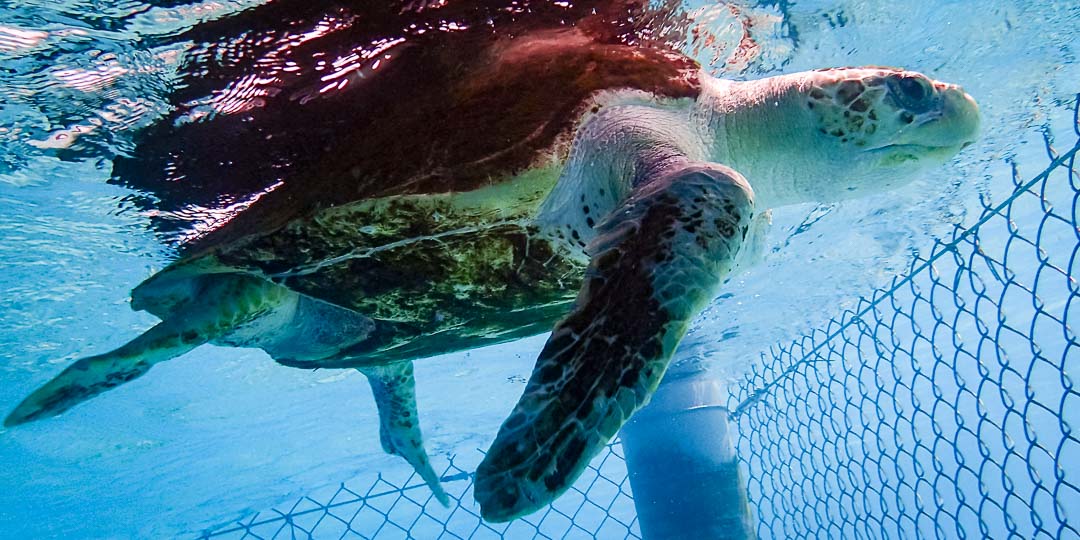 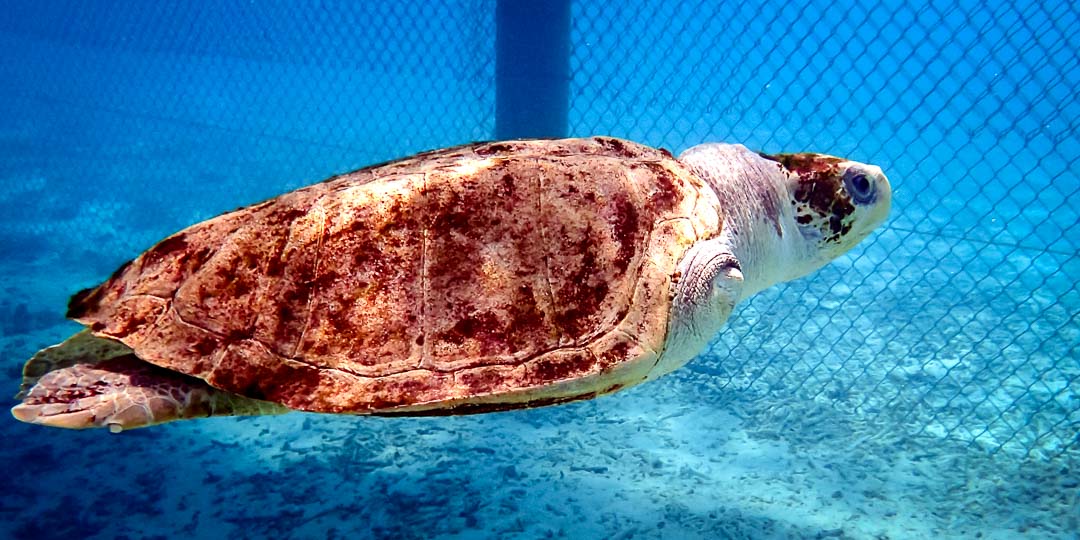 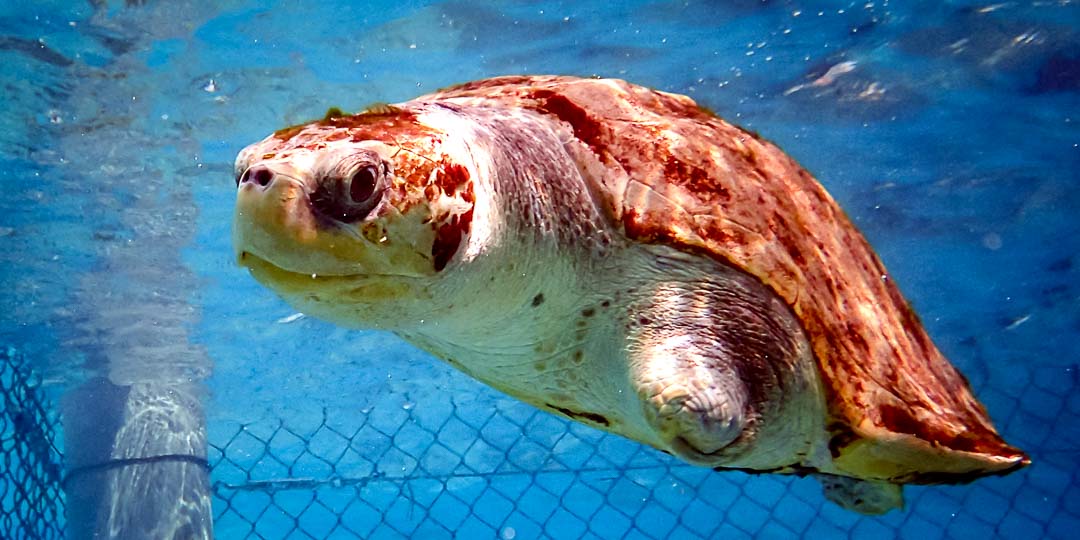 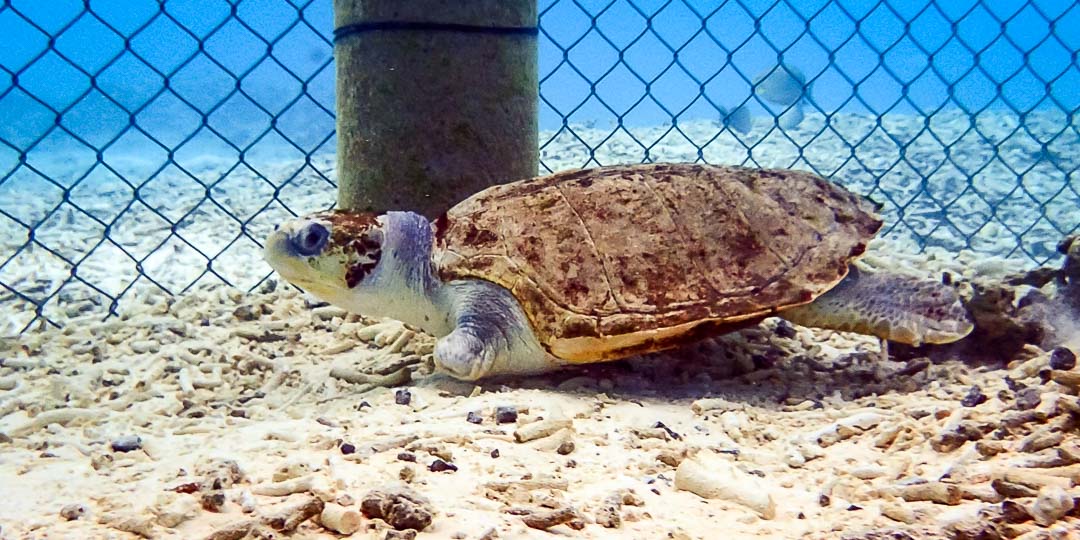 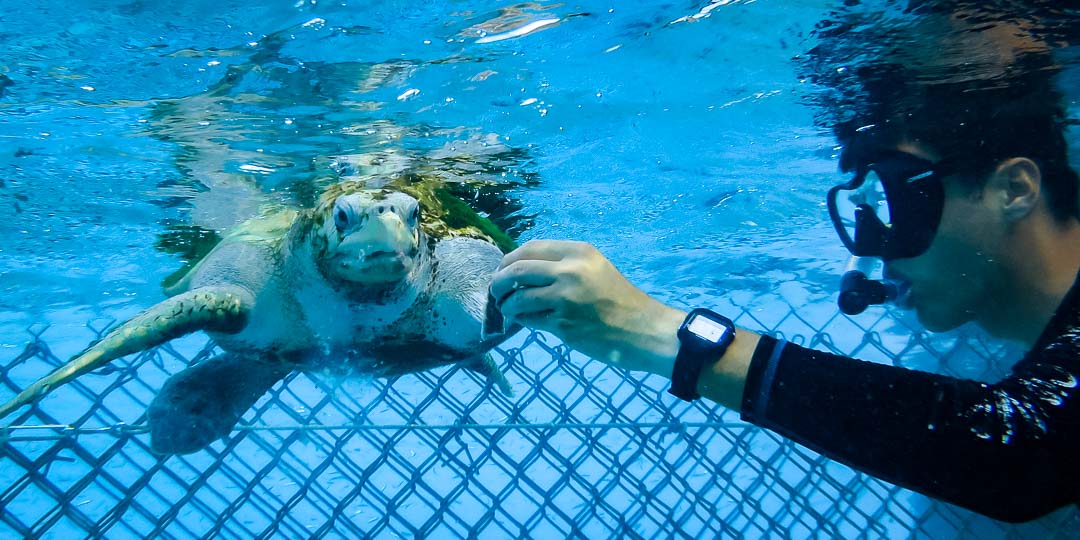 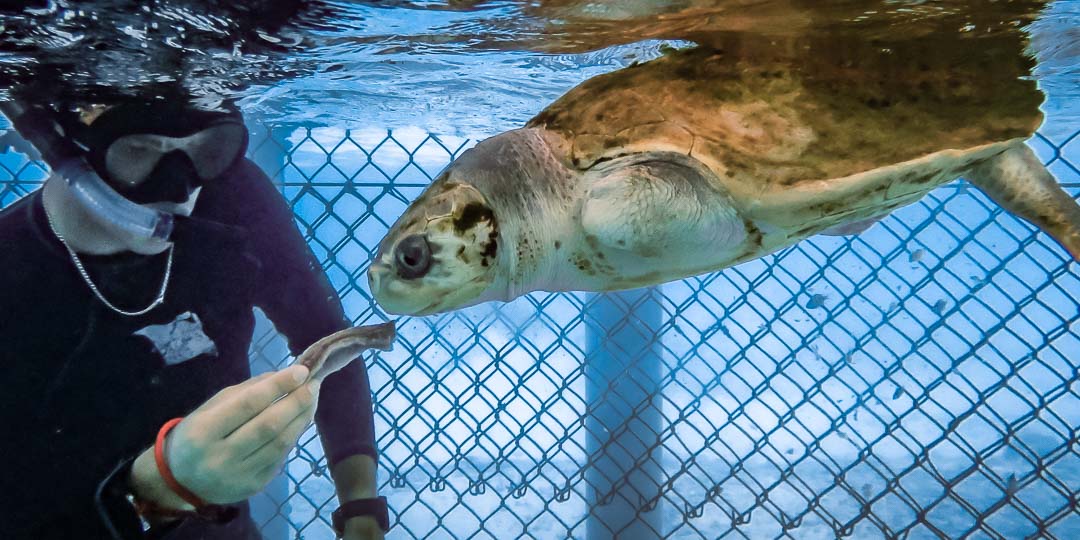 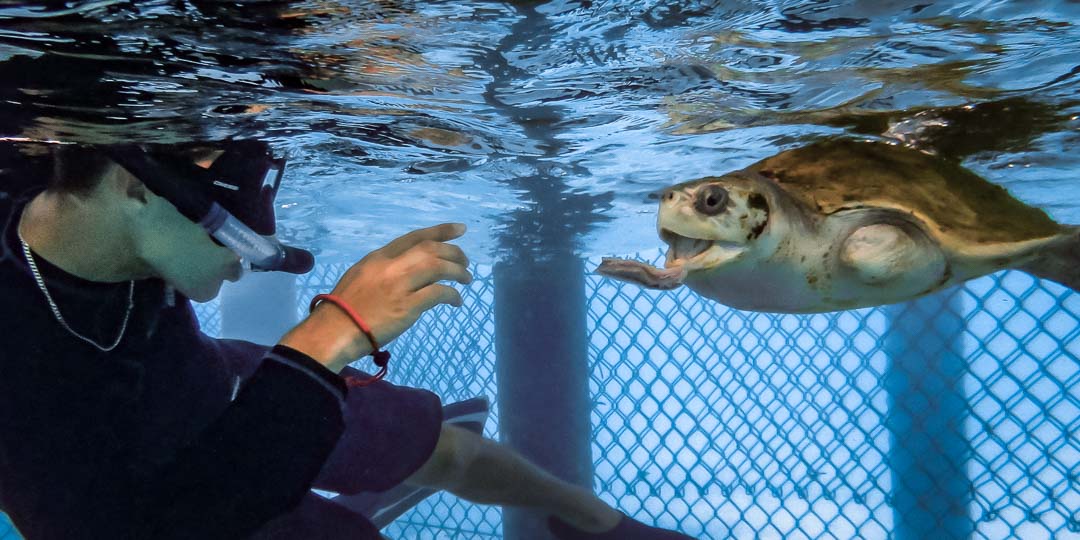 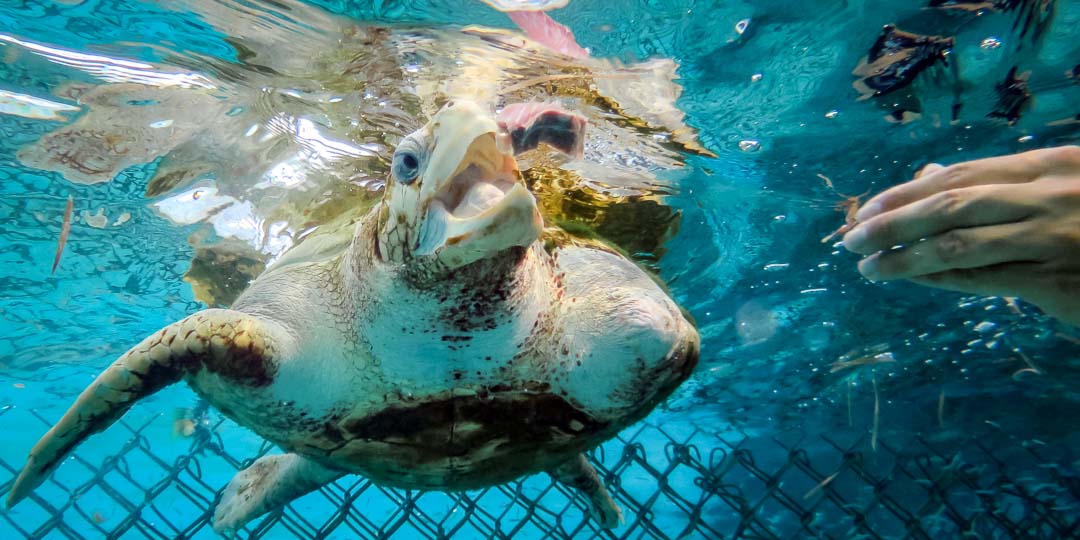 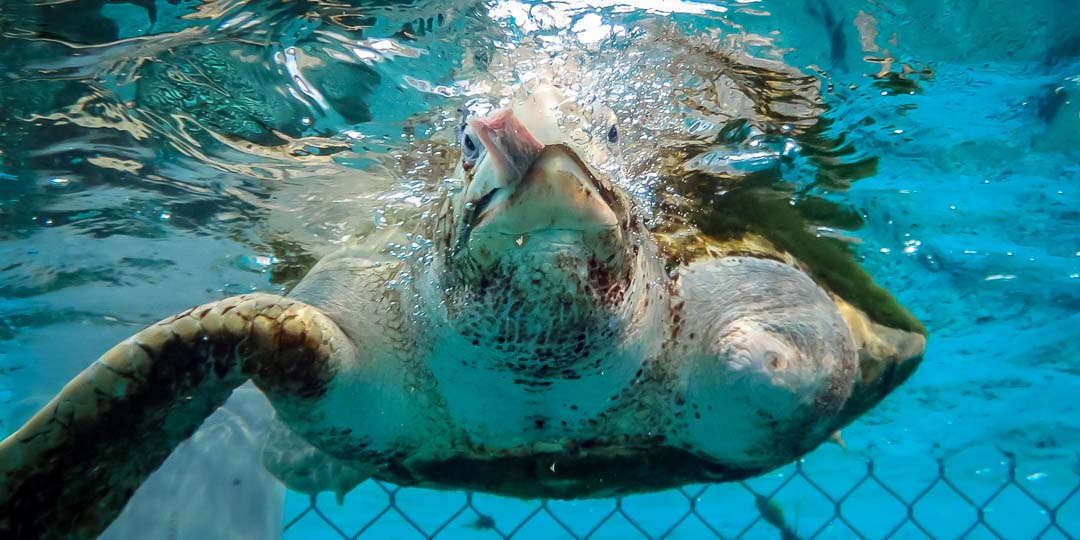