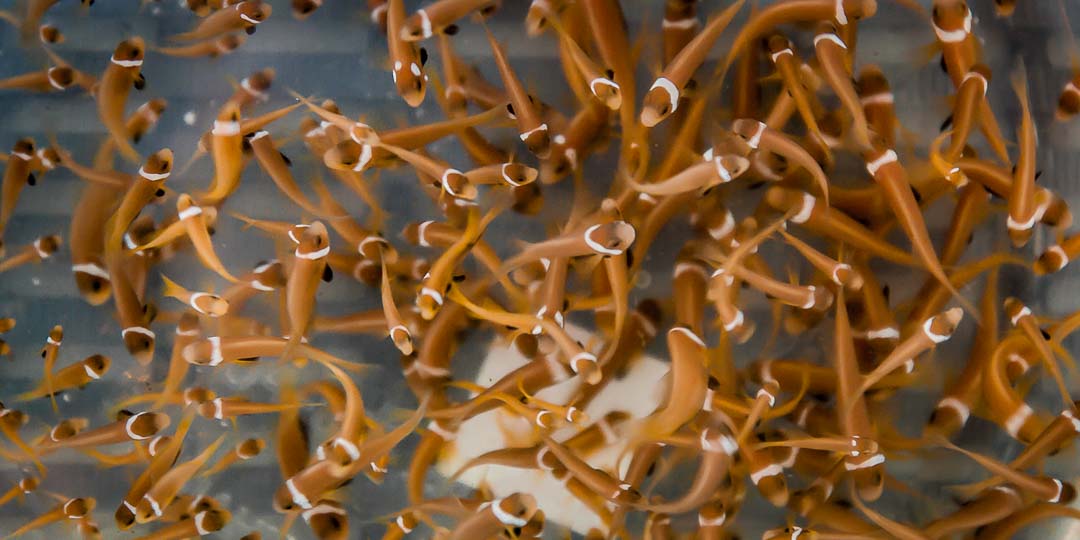 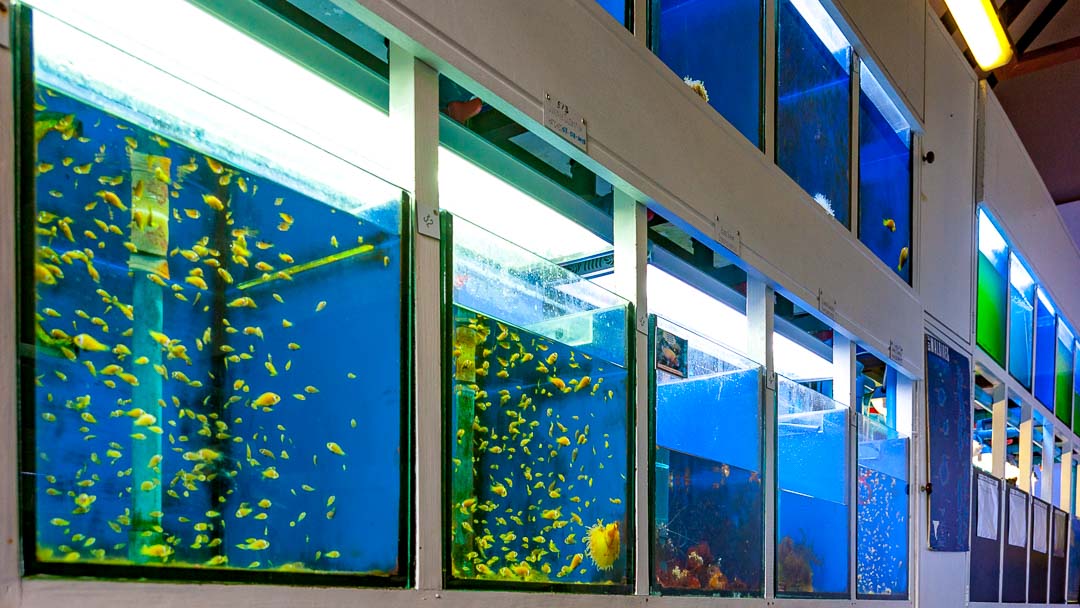 Some of our Fish Lab breeding tanks 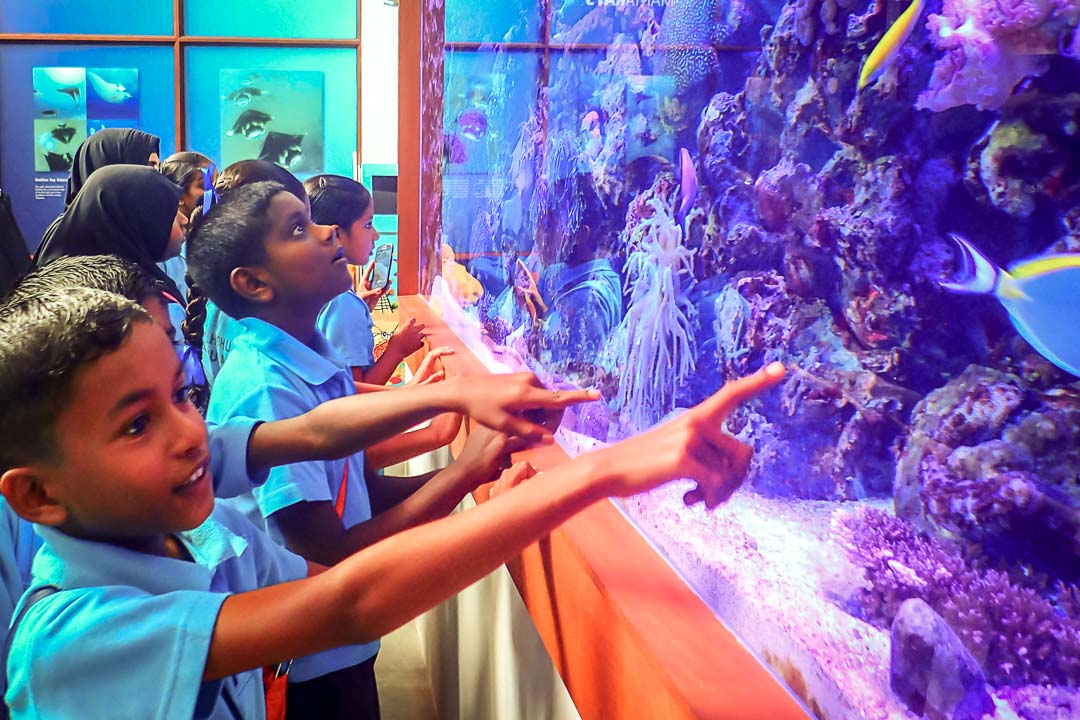 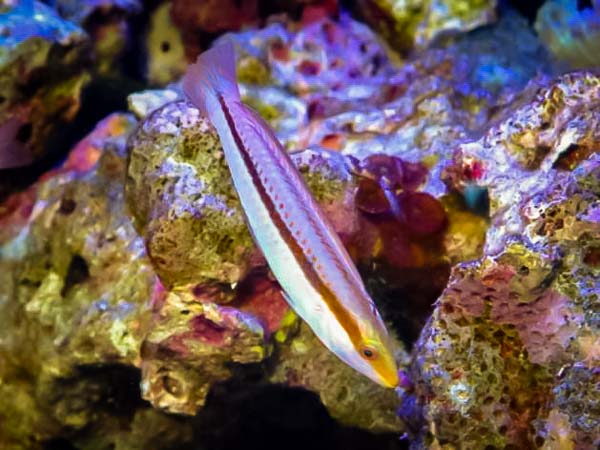 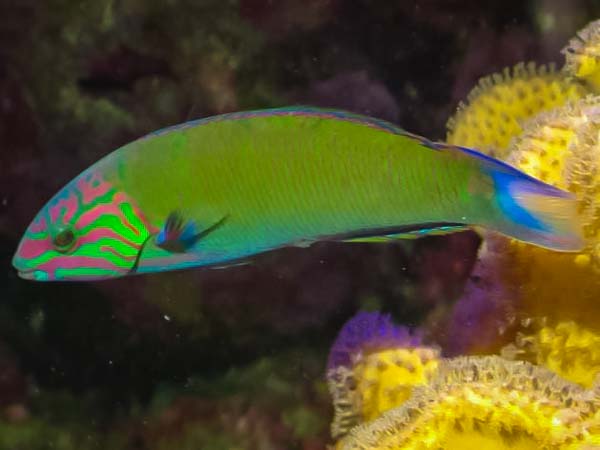 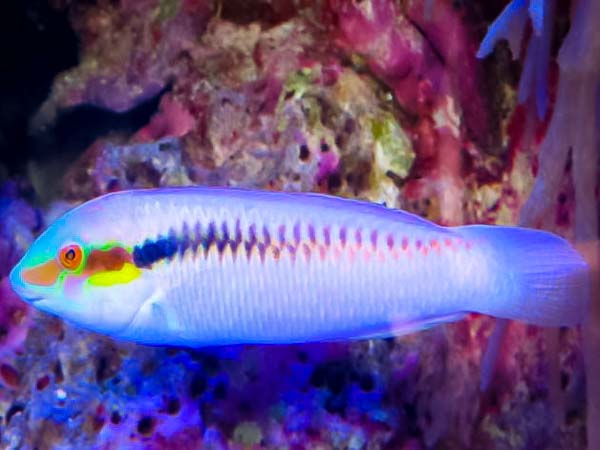 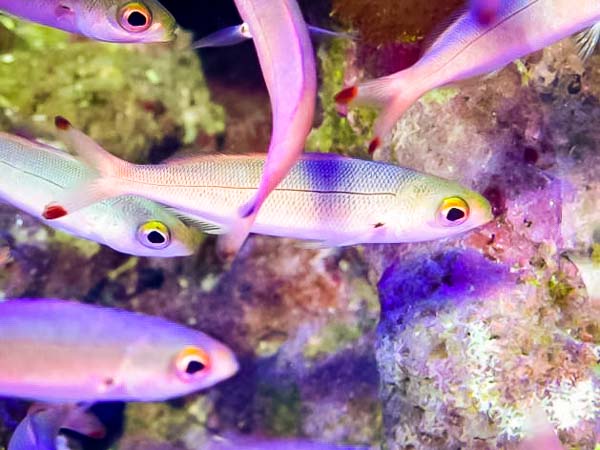 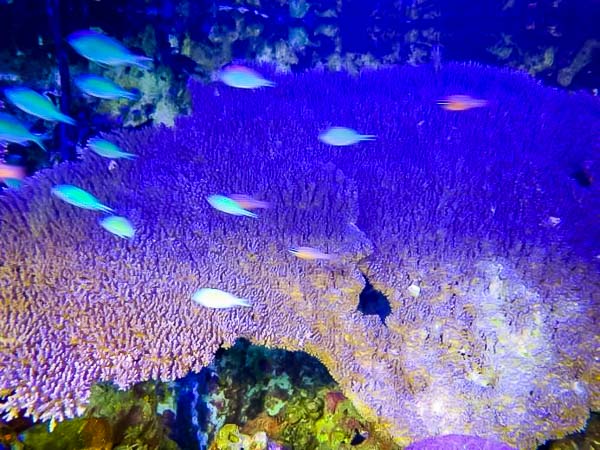 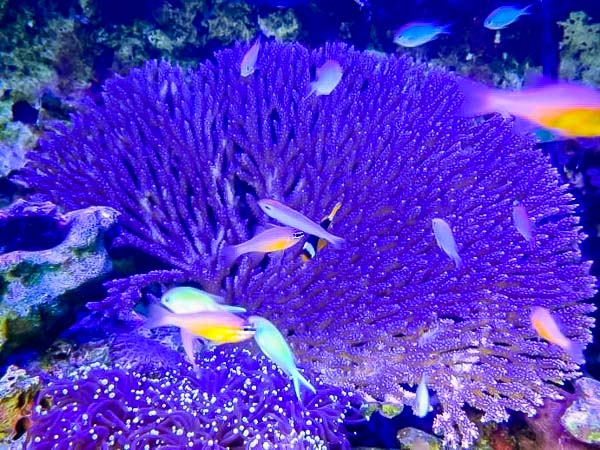 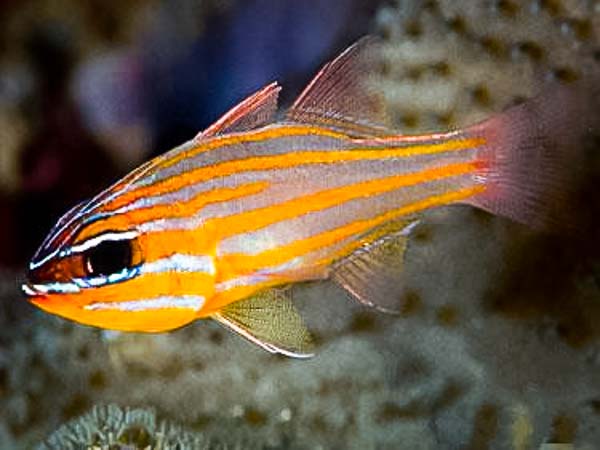 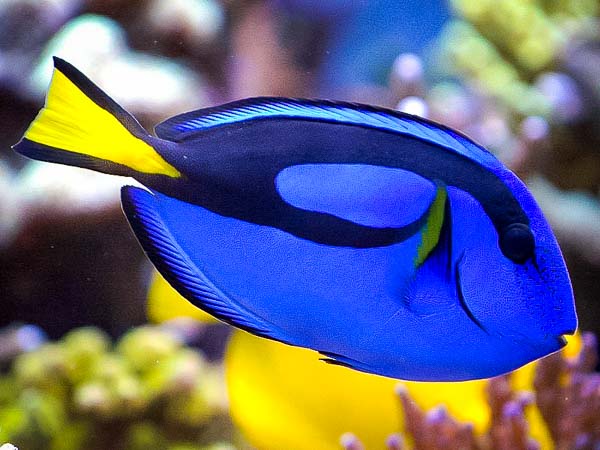 During the month of December, the most frequently sighted megafauna species on our various guest excursions and safaris were : 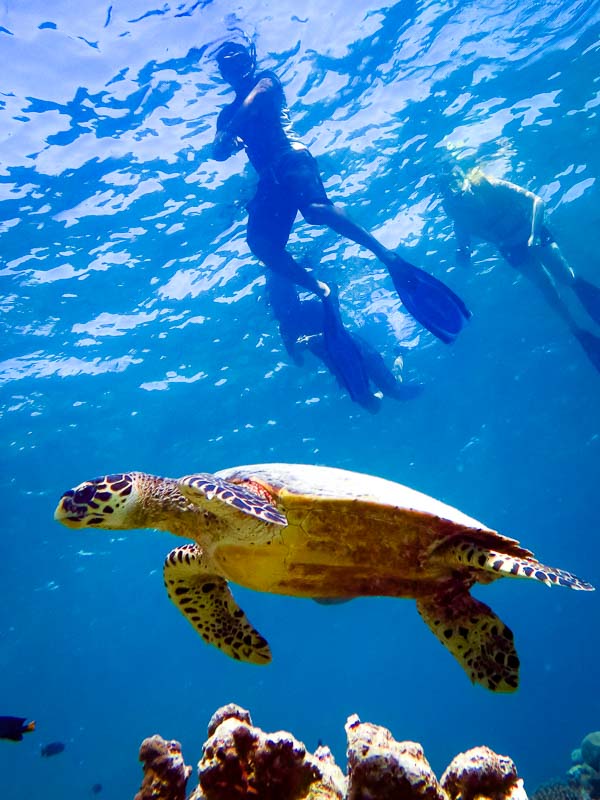 We have been analysing our statistics, to determine whether the number of shark sightings has started to increase in recent years (Sattar, 2014 [1]).

Baa Atoll used to be one of the key shark fishing atolls in the Maldives, until a 10-year ban came into effect in the atoll in 1998 due to declining populations of many species. However, enforcement of this regulation was poor and further declines were recorded (Le Berre, 2008 [2]).

A total ban on all shark activities (fishing, capture, killing, extraction) from Maldivian waters came into effect on 15 March 2010. Our data is currently inconclusive, but might suggest there are some signs of recovery of shark populations within Baa Atoll in recent years. 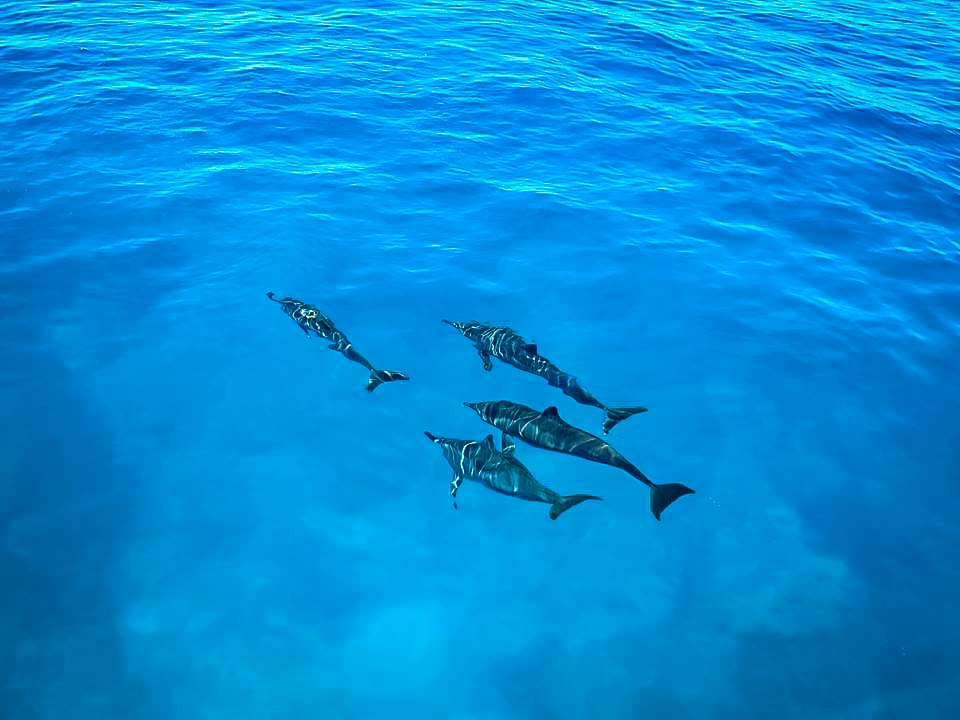 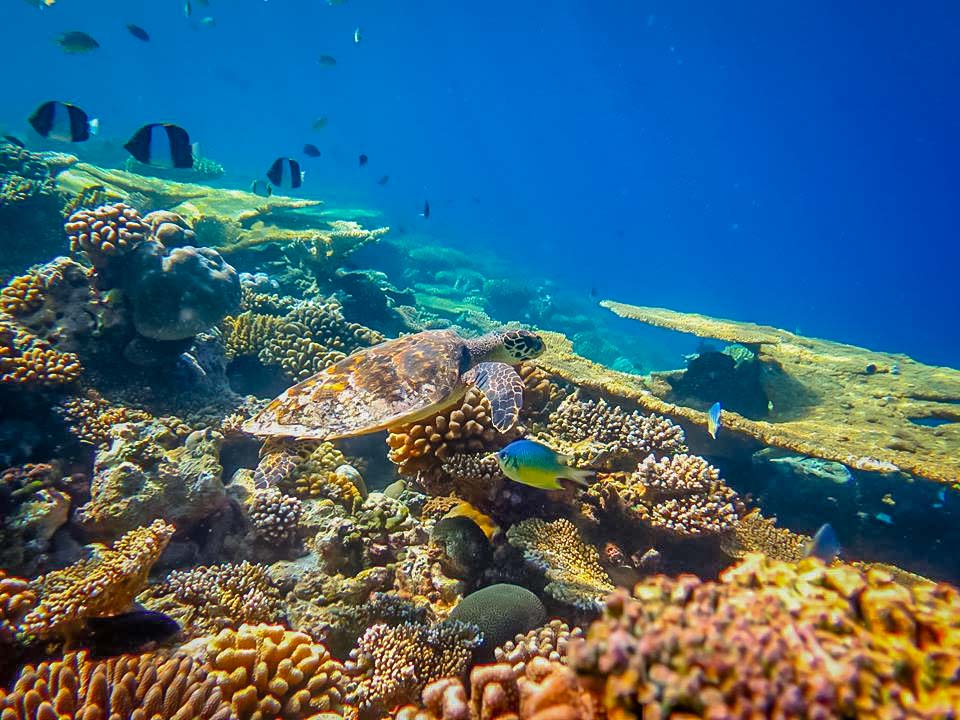 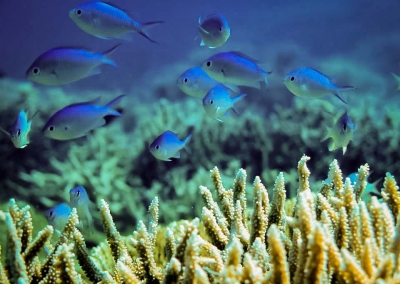 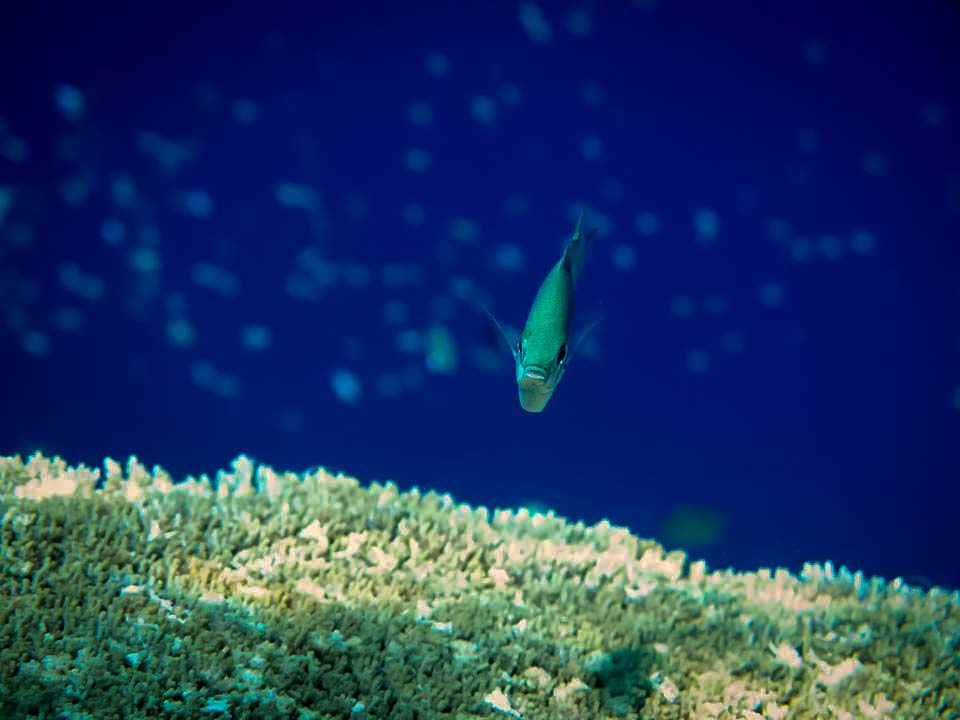 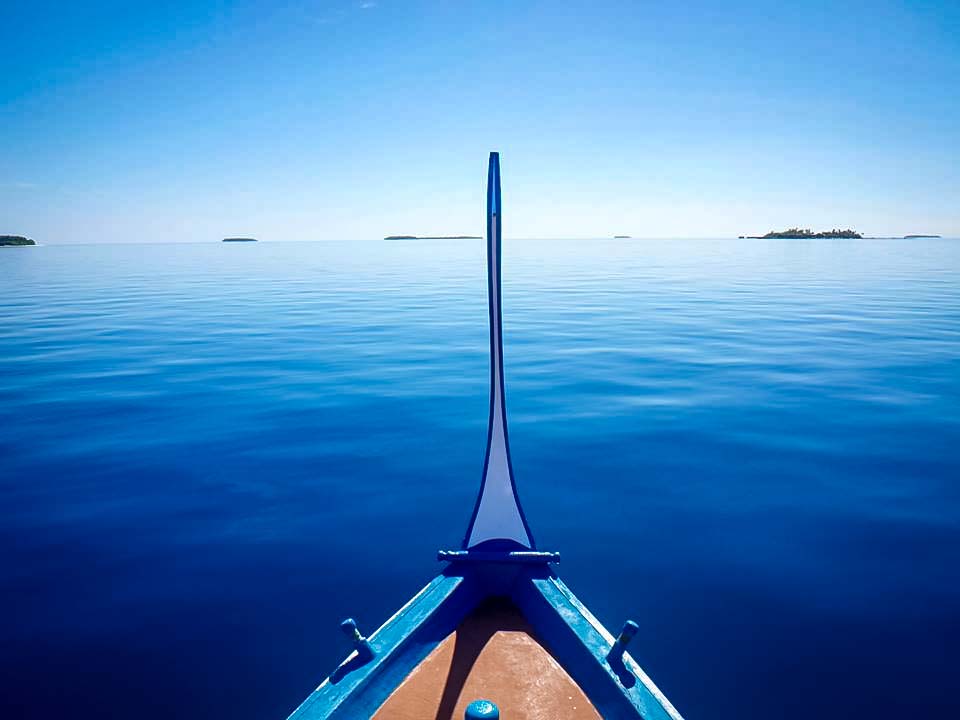