A Record Month for our Reefscapers Coral Frames! 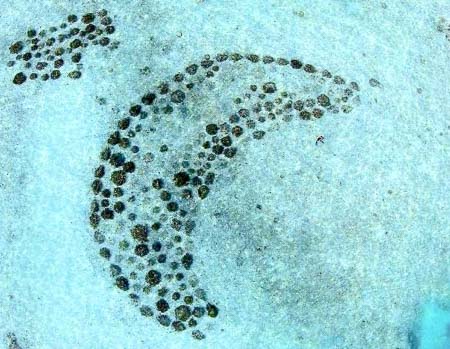 During April, we experienced one of our busiest ever months, with a total of 46 new coral frames at Kuda Huraa, and a new record of 65 frames at Landaa Giraavaru. A very big THANK YOU to all our sponsors – both our resort guests and online sponsors receive regular 6-monthly photo updates in our Coral Collection.

The new frames were mainly deployed at greater depths, to help protect from the higher water temperatures we have been experiencing his month.

At Landaa, we created a new “Vava Reef” site, following the kind support of the owners of Vava cruise ship who sponsored twelve large coral frames. Mature coral frames at our ‘Moon’ site are very healthy, making an excellent home for a wide variety of marine life.

We noticed that coral frame LG0933 (April 2011) is now completely covered with Acropora clathrata. The Yin Yang site pathway is growing well, with little mortality, and the numbers and diversity of fish is increasing. The mature coral frames here (eg: LG0175) are now well incorporated into the natural reef. 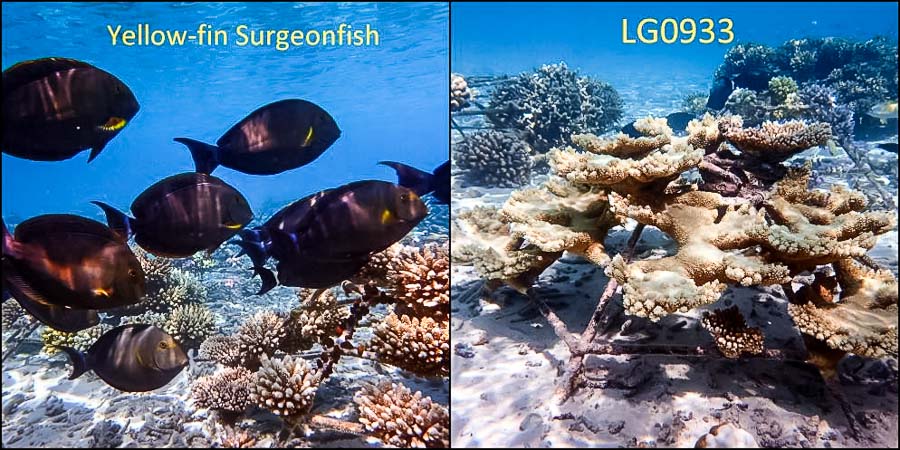 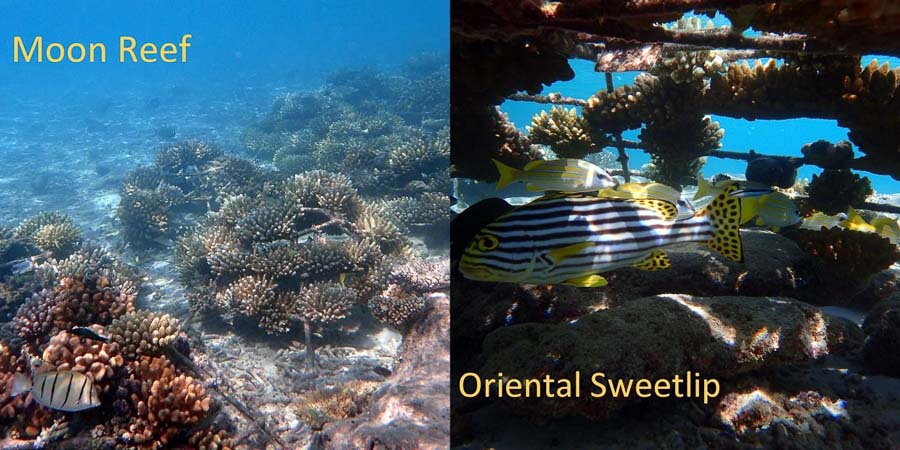 During April, eggs were frequently observed inside coral skeleton of various species: Acropora gemmifera, A.nasuta, A. humilis, A. cytherea (Voavah). Actual coral spawning is expected sometime during May, initiated by the moon and tides.

The high sea temperatures at this time of year (32ºC / 90 ºF) have caused some coral bleaching in the Channel and the Green Lagoon sites (Kuda Huraa), with some actual coral mortality at Green Lagoon (with 30 to 40 colonies lost). Other coral sites seem to be paler in colour, and we have observed some growth of macro algae.
What is coral bleaching ? Read our report for some background information and photos.

We have observed patches of black band disease in some of the coral in the Channel and Green Lagoon (Kuda Huraa), exclusively affecting Acropora secale species, which could be linked to the heat stress the corals have been experiencing over the last few months. We have attempted to isolate the disease without removing the colony, although the next course of action will be to chisel through the base and remove the entire colony.
We have also observed a different problem affecting Acropora humilis in the Green Lagoon site, where some of the coral tips appear to have died off. 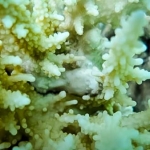 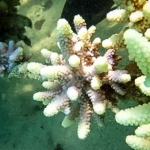 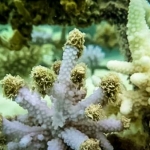 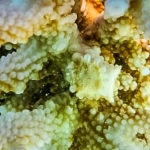 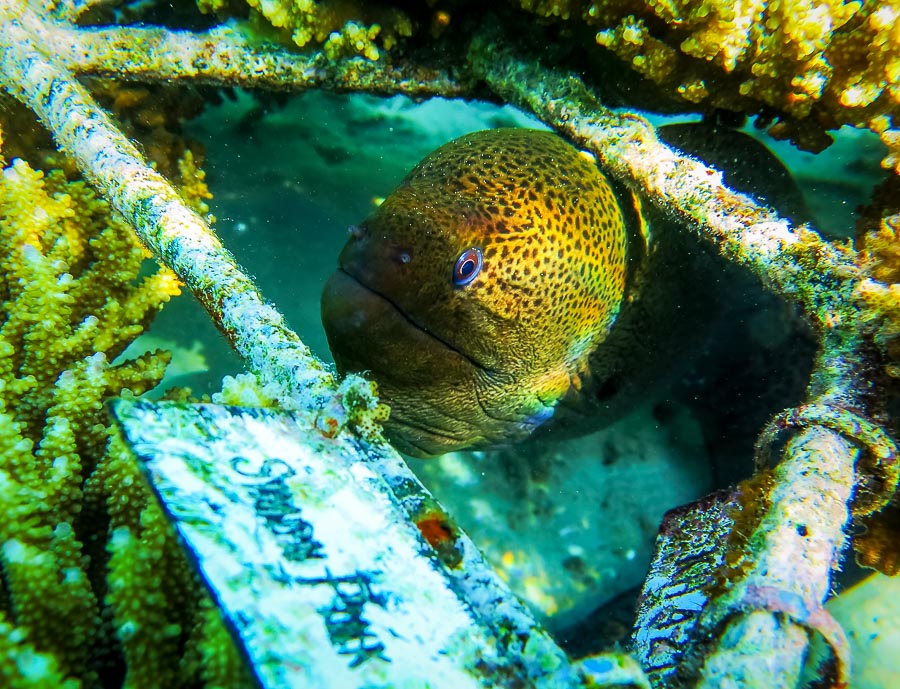