Apart from the obvious presence of fish and sea stars visible to snorkellers, the corals provide a home for many smaller and less noticeable species, living in mutually beneficial symbiotic relationships. In return for shelter, the corals are kept clean from debris and even defended from attack by predators such as the coral-eating “crown-of-thorns” sea star (Acanthaster planci).
(Read more about Trapezia crabs defending Pocillopora corals in this excellent ImageQuest article).

When you next go for a snorkel, keep your eyes peeled for the Pocillopora corals on the reef. Take a closer look and see if you can spot the red/orange Trapezia crabs, nestled between the coral arms. You might also see a “sexy shrimp” (Thor amboinensis) or the slender arms of a brittlestar. These creatures spend the whole day inside the coral hiding from predators, and venture out only at night in order to feed. They all participate in the good health of the reef ecosystem and form an important link in the food chain.

Our Reefscapers team has long been curious about the range of biodiversity that colonises our mature coral frames, and is eager to assess the effectiveness of artificial coral propagation in contributing to the natural reef ecosystem. So when the paths of Seamarc director, Thomas Le Berre, and marine researcher, Frédéric Ducarme, eventually crossed, the timing was right for such an investigation!
With a simple but effective goal in mind, they identified a suitable mature coral frame, and collected a 30cm diameter colony of Pocillopora coral species. Back in the lab, the coral specimen was carefully broken into small pieces and rinsed with seawater to dislodge any marine organisms nestled within. This way, they were able to count and record all the larger-sized marine organisms that had set up home in the coral.

The results exceeded all expectations, with approximately 50 individual animals from over 30 different species, belonging to 8 different classification groups! This clearly illustrates the wide range of biodiversity, even in a small sample from a single coral species. 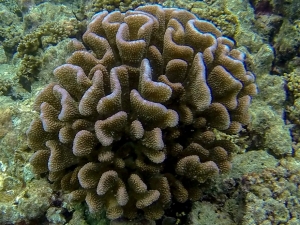 Pocillopora coral on the wild reef 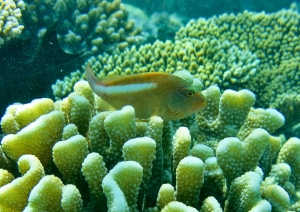 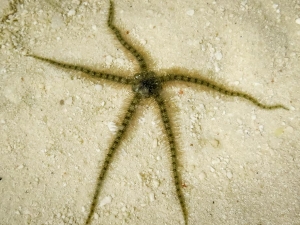 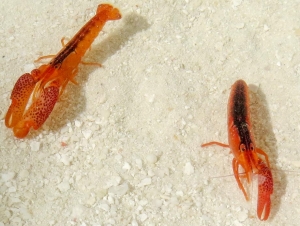 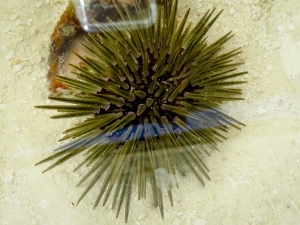 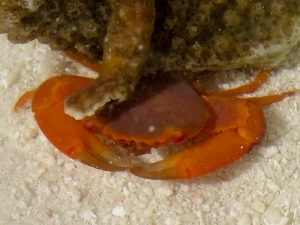 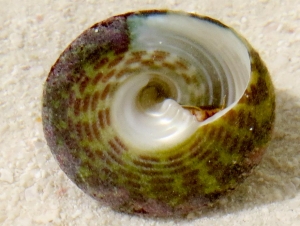 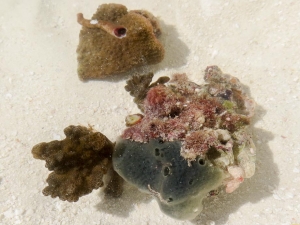 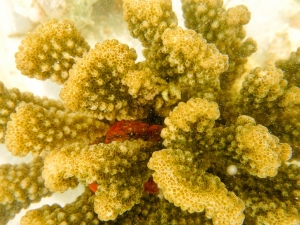 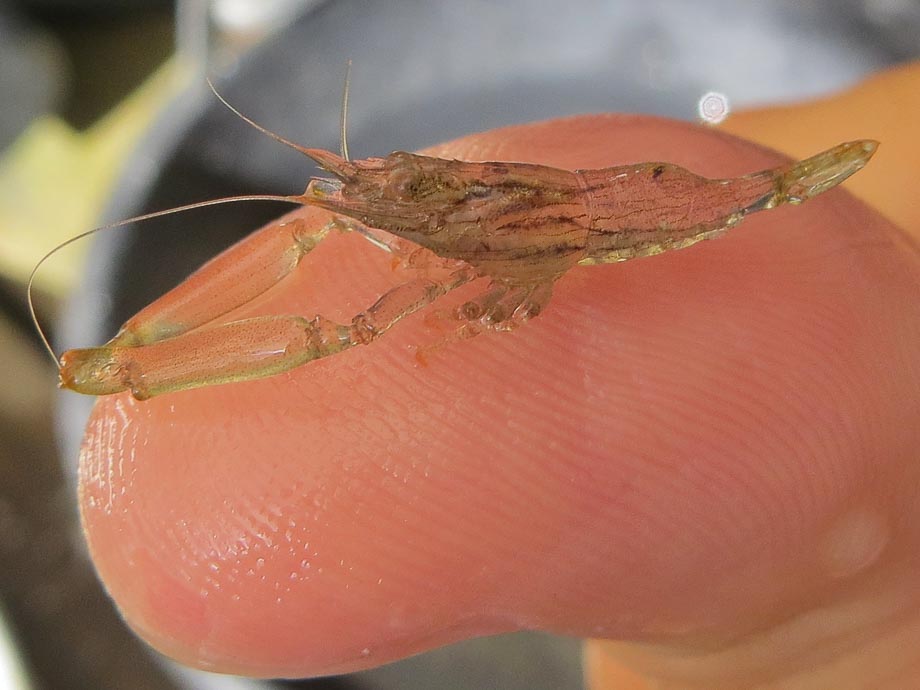