We rescued three turtles this month:

1. ANDY – a juvenile Olive Ridley turtle entangled in a fishing net was found by Chiara at CocoPalm Dhuni Kolhu on 10 July. The following day, the turtle was transferred to Landaa, where an amputation was performed on her right front flipper. Andy’s injury is healing well and the turtle should be ready for release within a few weeks.

UPDATE : Andy made a rapid recovery, and was successfully released back into the ocean on 7 August (see photo slideshow, below).

And on 29 July, two more Olive Ridley turtles were found together in a net outside Kamadhoo – they were brought to us by the manta dhoni crew (so we named them after the boat crew members). Both turtles had suffered severe damage to front and back left flippers. In addition to being entangled, the damaged flippers appear to have been bitten by a shark or large fish.

2. NAUSHAD – is a 73cm mature female, and the largest turtle we’ve ever had at our centre, suggesting she is very old indeed (and, in fact, the largest Olive Ridley ever recorded by biologists worldwide is just 74cm). Unfortunately, the remains of her front left flipper had to be amputated.

3. FAAIG – is a 47cm juvenile Olive Ridley.
Both turtles have been given injections of fluids and antibiotics, and are showing encouraging signs of improvement. We are pleased to report they started to take solid foods on 30 July, and seem to be regaining some strength.

We currently have six turtles under our care: the three new rescue animals, plus Zahiya, Bobita, and Elisa. These three turtles have been with us for between nine and fifteen months.
This month we removed a total of six litres of air from Bobita, and his buoyancy problems are continuing to improve. On 28 July we found Elisa resting on the bottom of the pool for the second time since she arrived in September 2012. We have continued her swimming lessons to help her regain strength in the broken flipper.
We have now rescued 39 Olive Ridley turtles at Landaa Giraavaru in just three years! 23 of those turtles spent some time at our centre and were released after rehabilitation, and to date we have experienced only a single death of an Olive Ridley in our care.

The current set up of the rehabilitation centre is being reviewed, as we are now running at full capacity and do not have any room to house further turtle patients. Rescued animals are becoming more frequent these days, as nearby resorts and neighbouring local islands become increasingly aware of our rehabilitation centre and the work we do. As such, we hope to be able to expand our centre in the near future to further support our rehabilitation efforts. 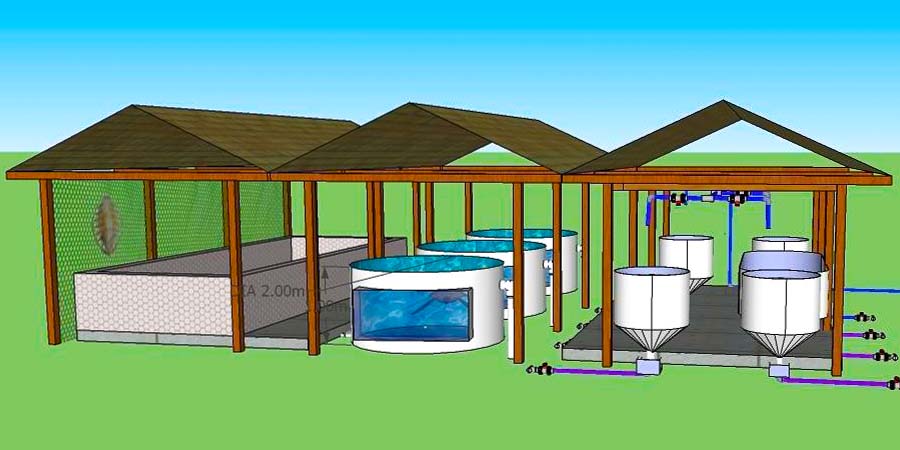