A further two Olive Ridley turtles were rescued here at Landaa Giraavaru this month, bringing the May monthly total to five animals (in case you missed it, here’s our previous report from May).

1) On the evening of 15 May, we received a phone call to rescue a juvenile Olive Ridley from a net close to the Resort’s main jetty. The turtle was not injured and after a quick inspection was released immediately.

2) Early morning on 27 May, guests walking on the beach in front of villa #228 came upon a turtle trapped in a net close to the shore. This turned out to be another juvenile Olive Ridley (35cm in length) – it was released immediately and swam quickly away from the shore.

[T]his brings the grand total to 36 rescued turtles at Landaa in three years – twenty of these spent some time at our centre and were released after rehabilitation, and only a single Olive Ridley has died whilst in our care.
Our current residents are Zahiya, Bobita and Elisa – they have been with us for between 8 and 14 months now and despite various treatments they are still not healthy enough for release back into the ocean. Elisa’s buoyancy has improved after our air-removal treatment, but she still has trouble swimming due to her remaining flipper being deformed by an old injury. Bobita’s condition has not improved despite removing a total of 6L of air, suggesting he is suffering from a possible lung tear that is leaking air.

[S]ome basic equipment needed to perform the buoyancy operation (syringes, needles, tubing) has been kindly donated to us by Dr Alfonso Lopez – a marine veterinarian based in Singapore – thank you, Dr Lopez for supporting our work.  Plans are also under way to expand our turtle rehabilitation centre, with two new pools to be built here at Landaa Giraavaru in the coming months. 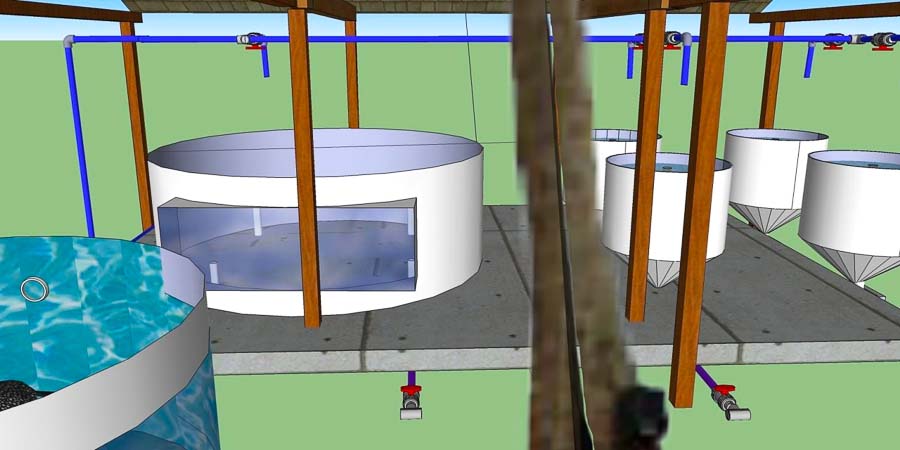