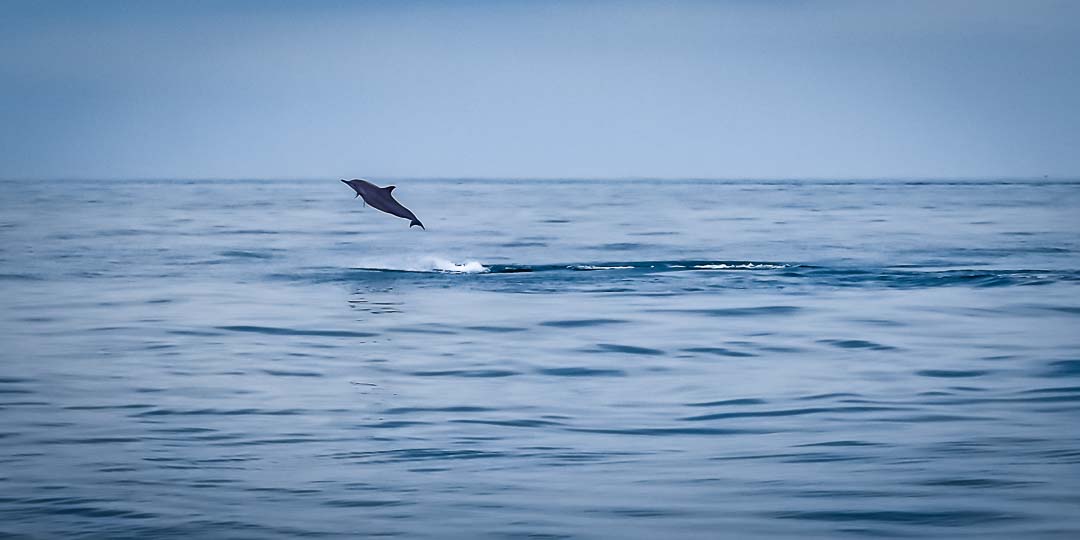 Hello everybody! I am Léa, a French biology student who came for an internship here at Landaa. It lasted a short time, but what an impressive amount of knowledge and experience I have gained here! I met a lot of people; I must admit that the Marine Savers and Manta Trust teams are amazing people to work with and I thank them for what they taught me. 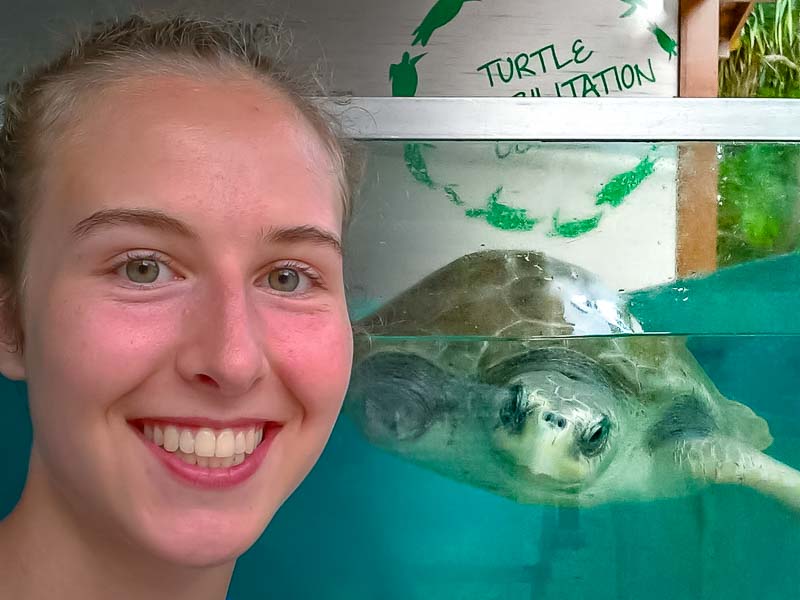 Let’s begin with the turtles. Thanks to Audrey, I learned a lot about them and about marine biology in general. Basically, I fed the turtles and cleaned their pools, which is a good way to start knowing each one of them. For example, not much time passed until I discovered that Juanita is a very dynamic turtle who splashes everywhere when you give her raw fish.
We had to give Shaaru some injections because she was not eating raw fish at all and she was losing a lot of weight. Instead of the fish, we had to go and catch some live crabs for her! I felt relief in my heart when she finally started eating some the prawns I gave her. She even had a purple jellyfish as a treat, and is clearly improving day by day. I also saw the evolution of Chomper during my stay here, as he is close to being able to dive now and we are so happy about his improvements. Lily turned out not to be a nice turtle when I took her for a swim, as she did not want to be taken by the carapace to be encouraged to swim… But still I like her because she is one of the cutest!

I even had the opportunity to name a rescued turtle after my little sister! The juvenile Olive Ridley turtle was found floating around Soneva Jani (Noonu Atoll) so I chose to call her Taïssya, meaning “princess of the sea” … an appropriate name! She was able to dive and had all four flippers intact, so I was pleased to witness her release back into the ocean after less than a week at our Turtle Rehabilitation Centre. I wish her all the best! In my final week here we also welcomed Squirtle, a new turtle resident, and I got to see some baby turtle hatchlings, going from their nest in Voavah to the Kuda Huraa hatchling rehab centre.

Every day I joined an excursion; it could be the Guided Adventure Snorkel, Turtle Safari or Dolphin Cruise. Each time, the guests have a small presentation on the topic, and then we go out on the dhoni (a traditional Maldivian boat) to a reef, where we can see beautiful fish, nice shapes of corals, sometimes turtles, and even sharks or mantas if we are lucky! We take photographs of the dolphins’ dorsal fin, to identify them with Dolphin ID software. But sometimes we could also just enjoy the nice show of a baby spinner dolphin jumping high out of the water for example!
Another range of my activities was helping Carla and Aku in the Fishlab. I learned how to clean tanks, siphon, backwash the hydraulic system, feed larvae, count rotifers, change algae volume, collect artemias … Here we have clownfish from all the different stages of their lifecycle: beginning with the breeding pairs of adult clownfish, they lay eggs, the larvae hatch, and turn into baby clownfish after metamorphosis, and then the juveniles finally become adults. 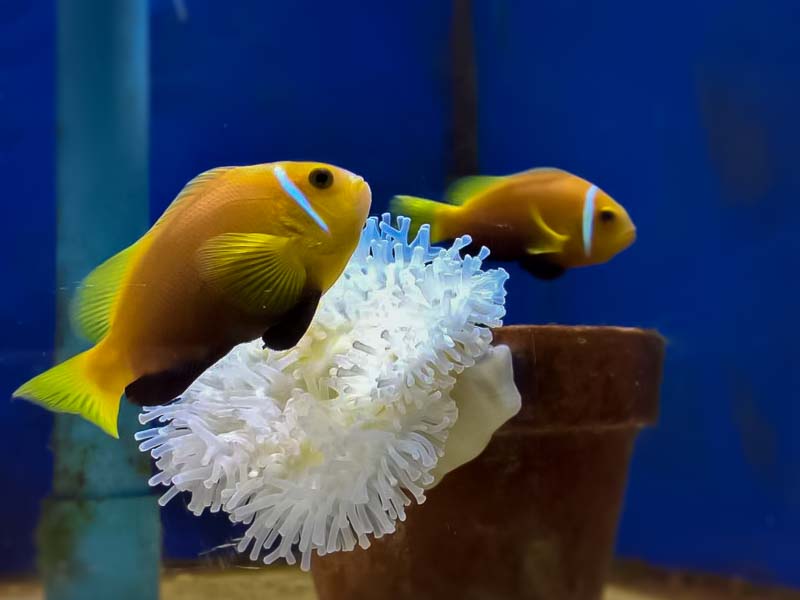 One more thing I had the chance to do was to build coral frames with Simon and Monty, and collect the coral fragments we attach to the frames. During my last days here I worked on a personal project; I observed Acropora species of corals under microscope, and it is fascinating to study the structure, see for yourselves… 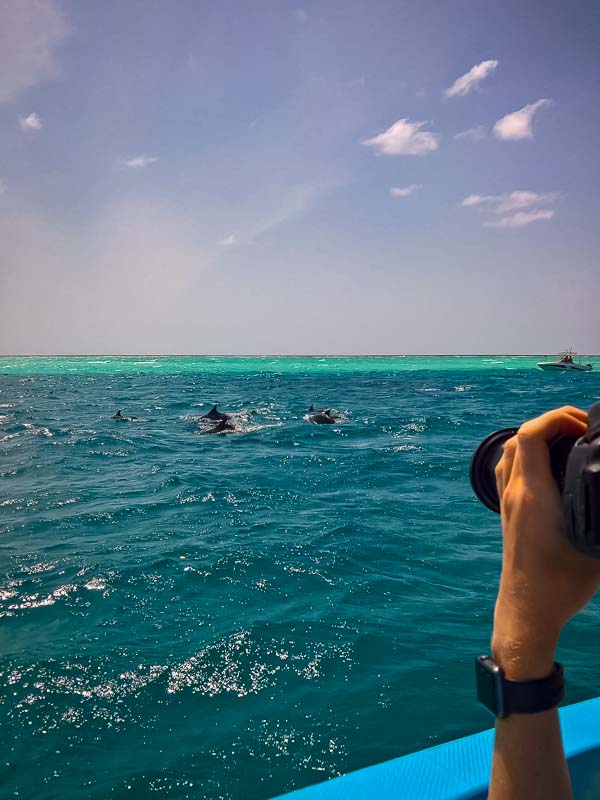 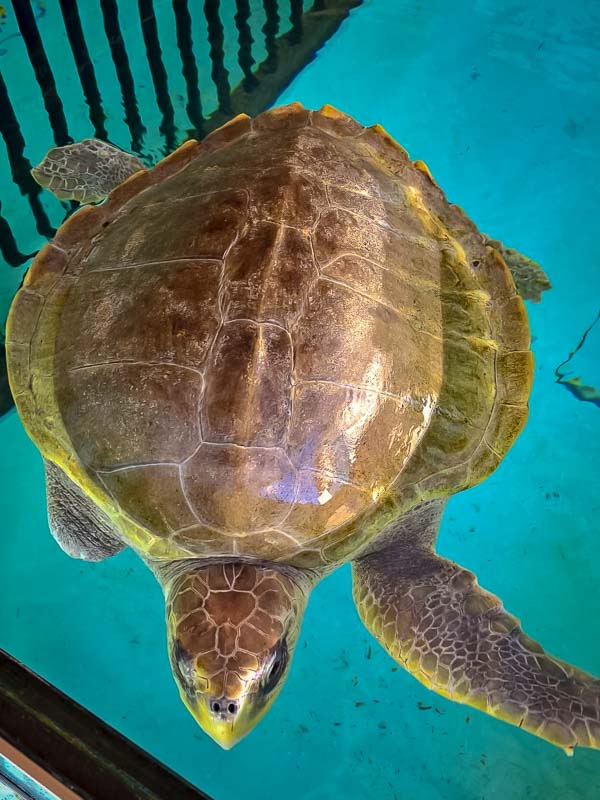 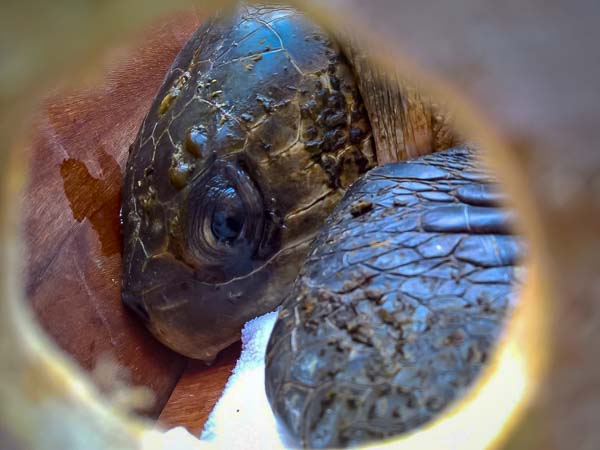 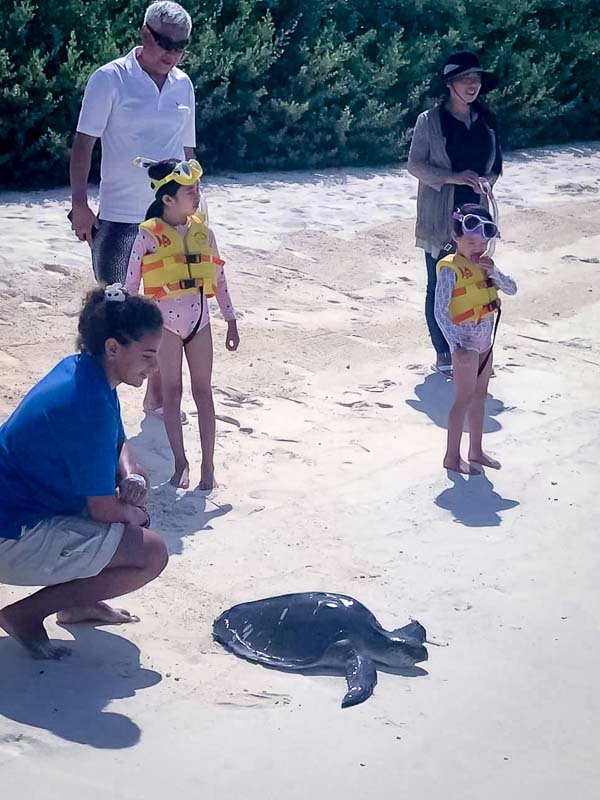 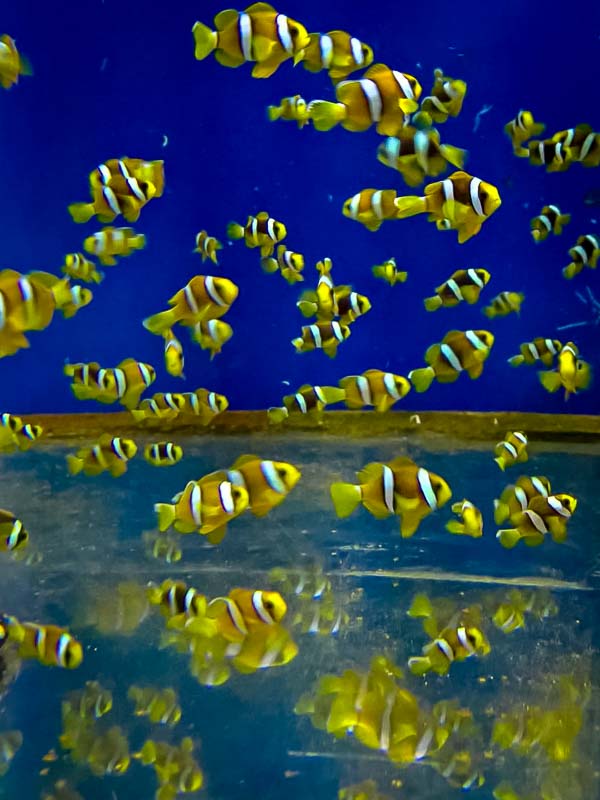 We can see the polyps (circular patterns) on the Pocillopora coral fragment, and calcium carbonate ridges on Acropora. 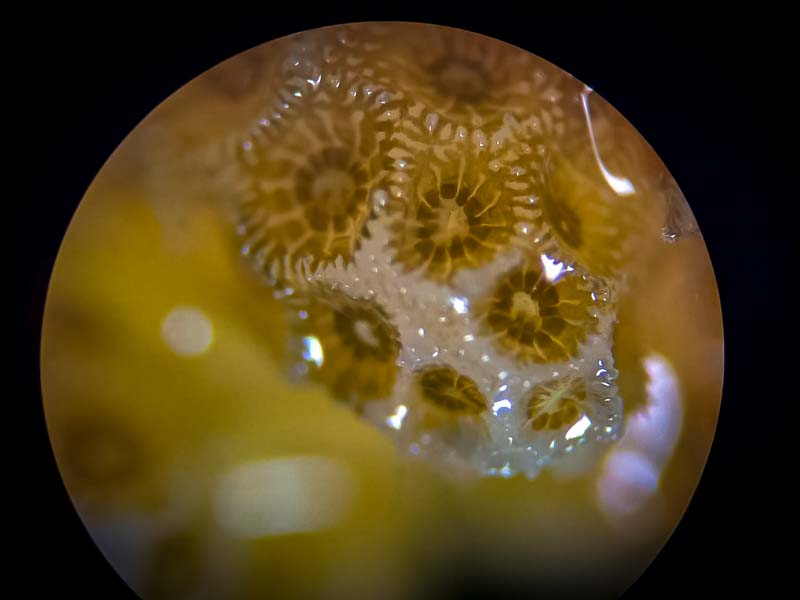 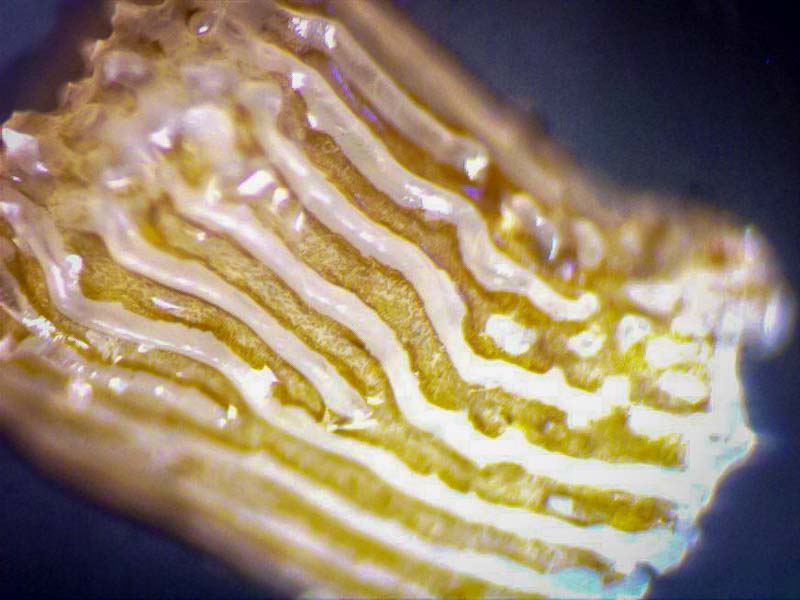 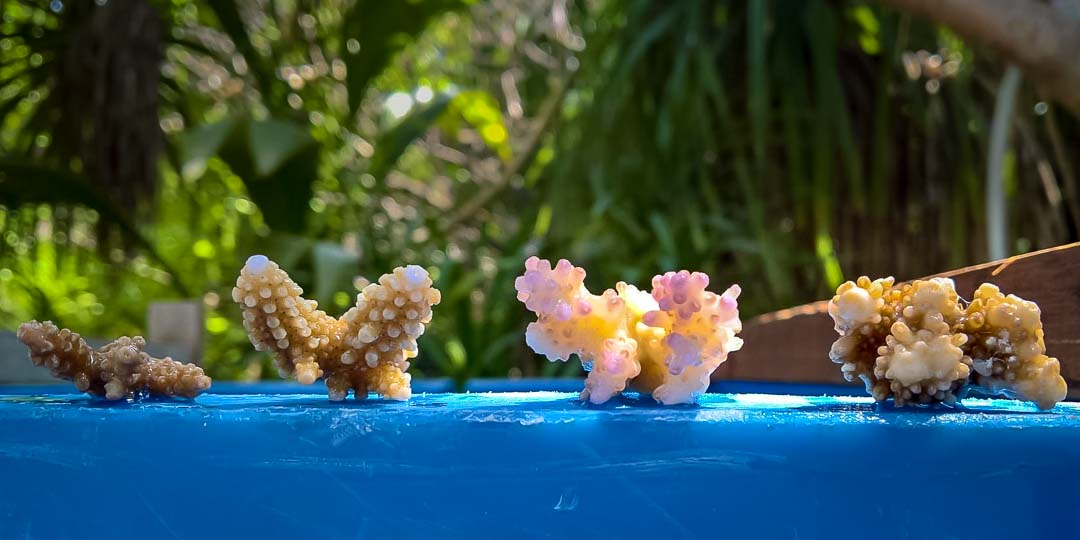 For my day off I was invited onto the Manta research boat … how lucky I was! I had the chance to swim in the world-famous Hanifaru Bay along with seventy mantas!!! I cannot really express here the feeling you have when swimming so close to a manta, seeing them barrel-rolling or feeding in huge chains, but it was one of the greatest experiences that will stay in my memory for a very long time I’m sure.

Now my time is already over, and I must fly back to France. But if I get the opportunity to come here again, for sure I will!