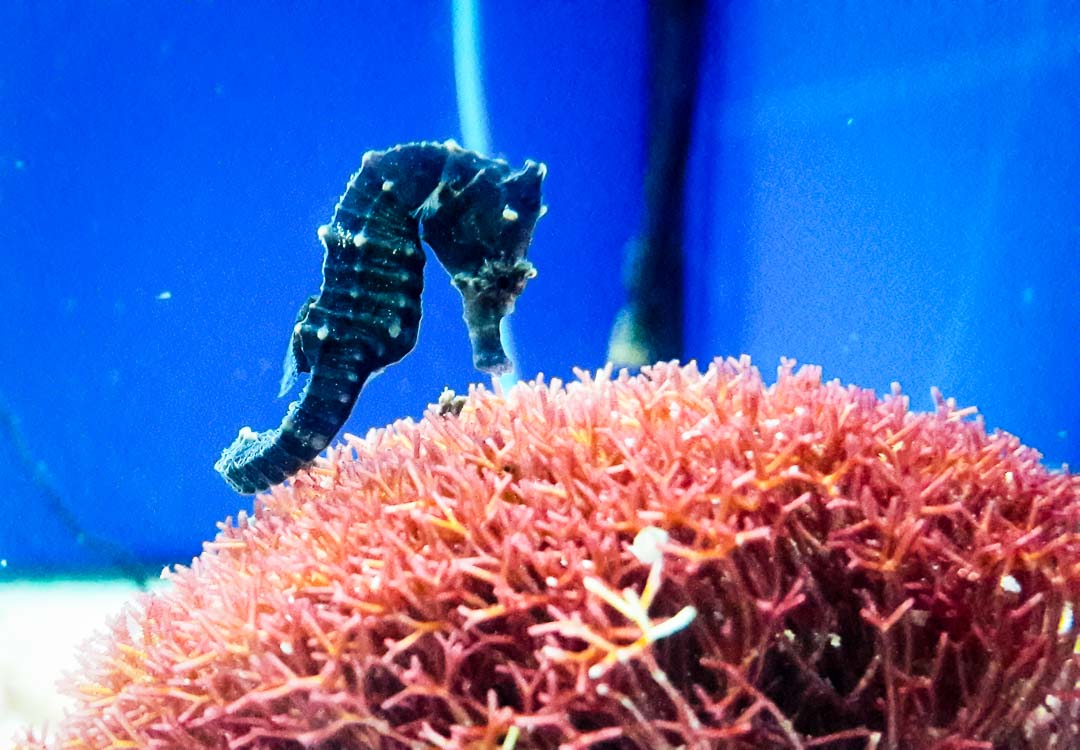 Clownfish Breeding Programme
Following major refurbishment of our facilities at Landaa Giraavaru, we restarted our clownfish rearing during January. We are feeding our breeding pairs with food enrichment (SELCO + prawns) to produce good quality eggs with plenty lipid reserve for the larval growth.
We have also started several experiments to research various environmental parameters: 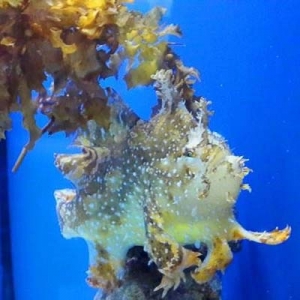 We have welcomed several uncommon new residents to our tanks.

Throughout February, we produced 1516L of algae and increased our production of Artemia to 100L (5 per ml concentration). 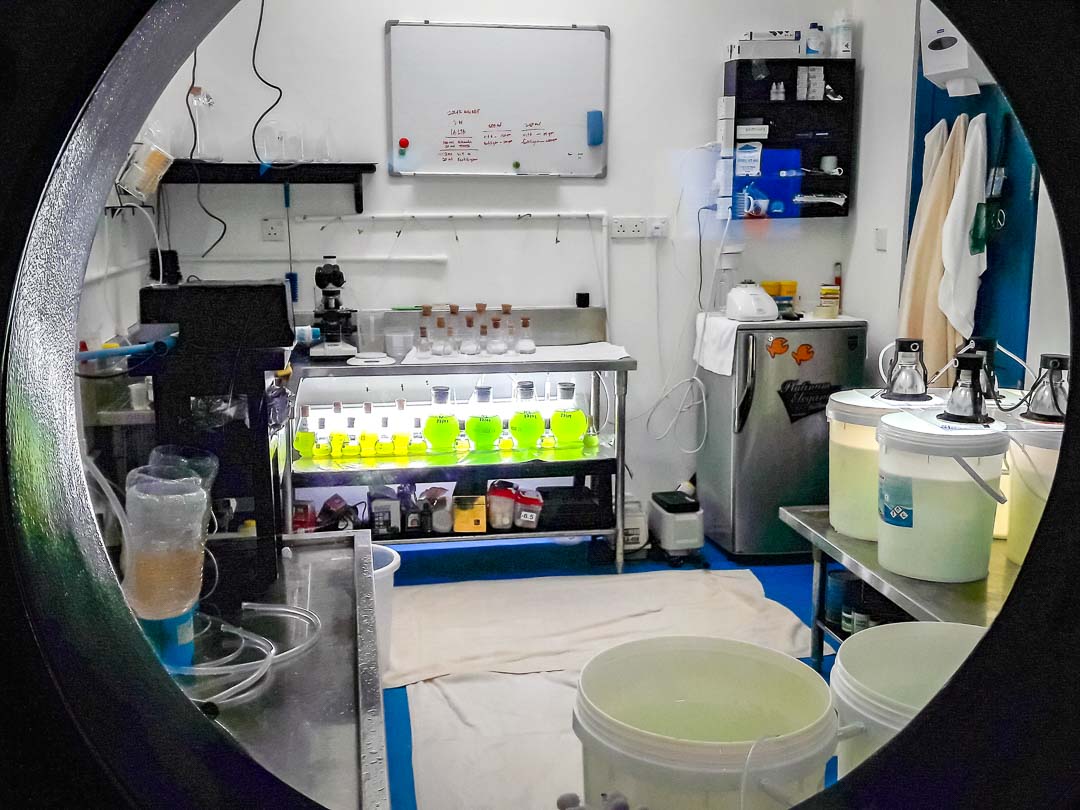 Our anemone project was re-launched on 2 February with three anemones collected from Kamadhoo reef. We divided them with a simple cutting method to create clones, and then hope to grow them as homes for our Clownfish. The initial 3 anemones underwent 3 bisections to create 9 individuals, and the resulting parts are growing well. 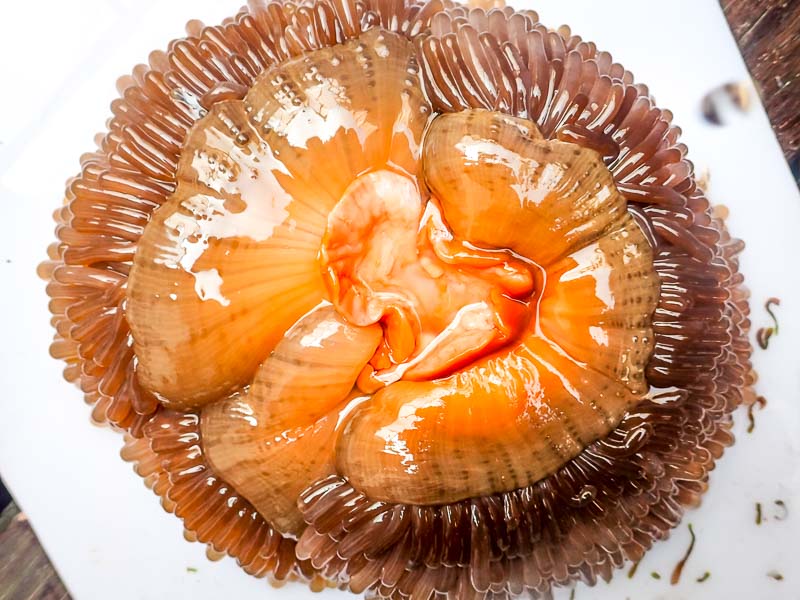 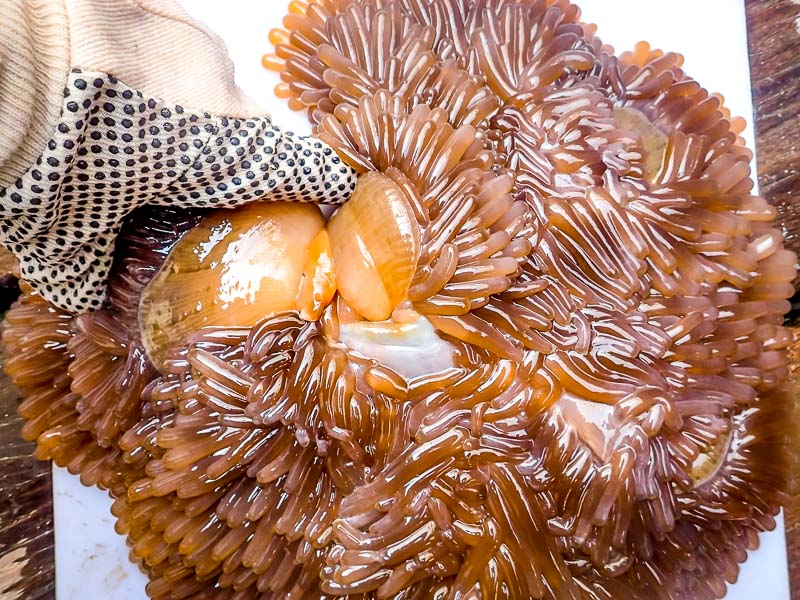 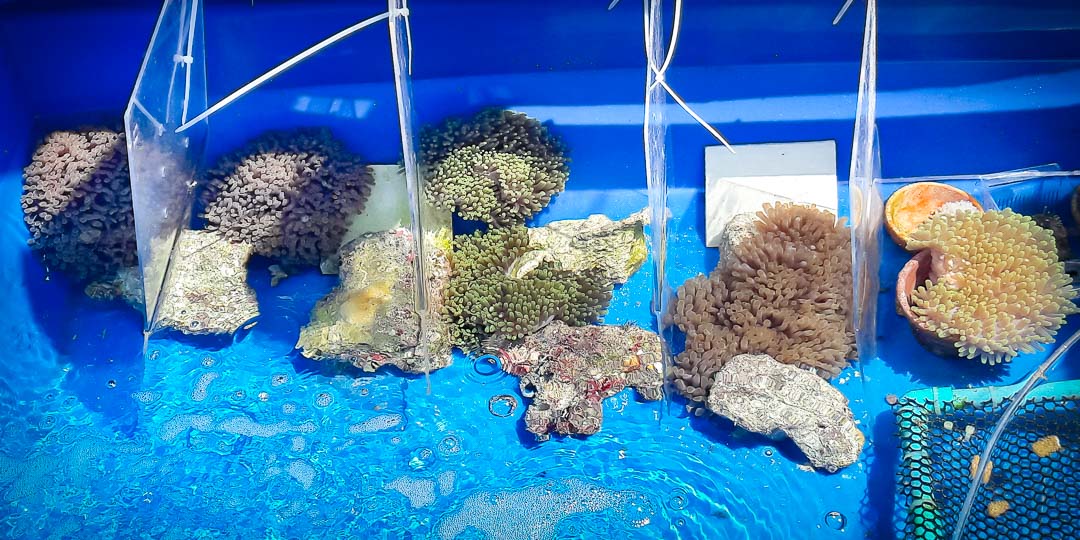 Our recent sightings of marine mega fauna include: 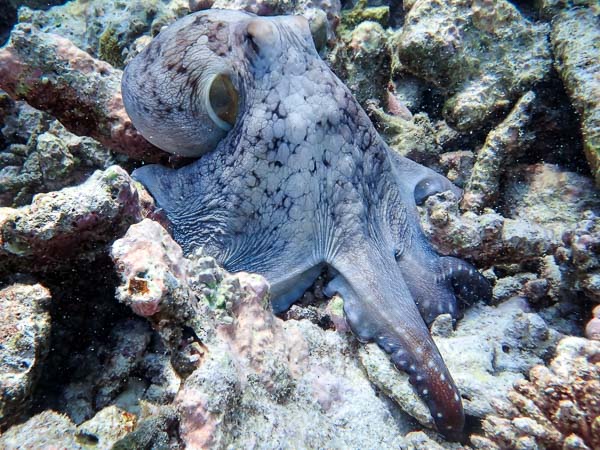 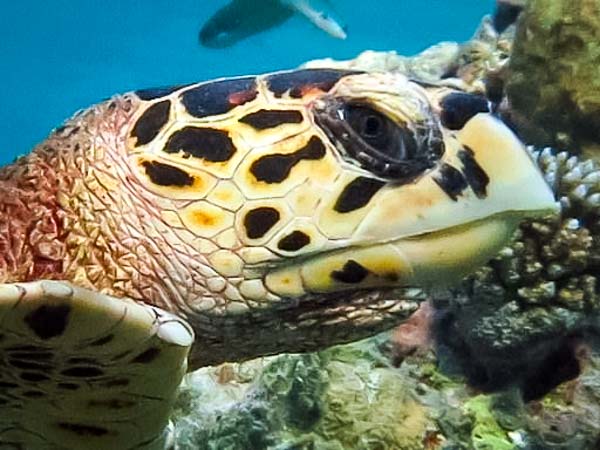 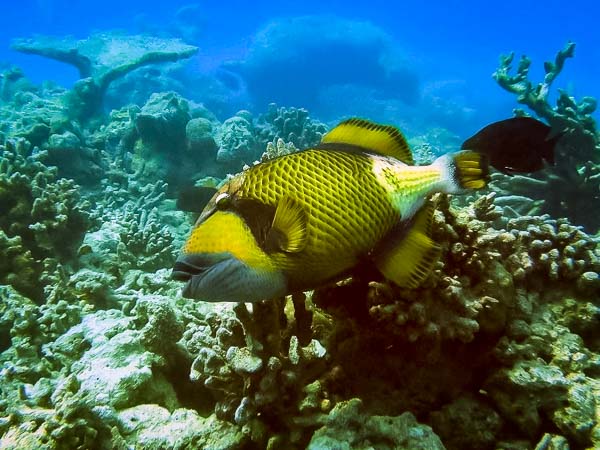 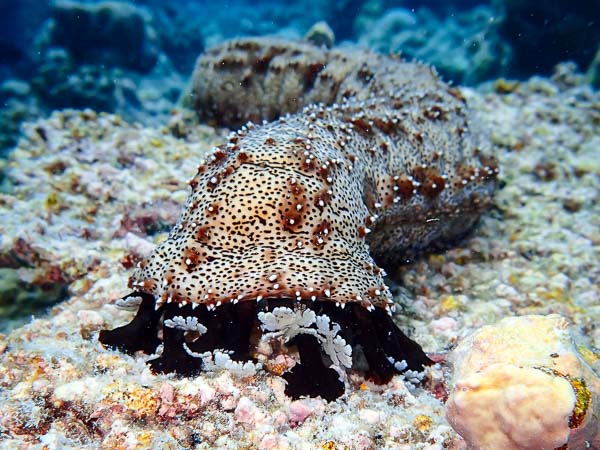 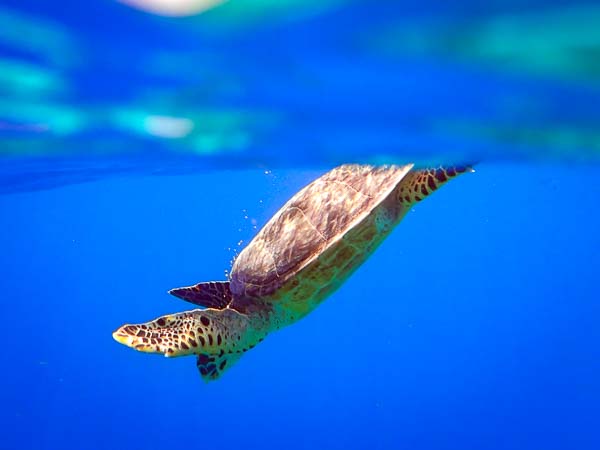 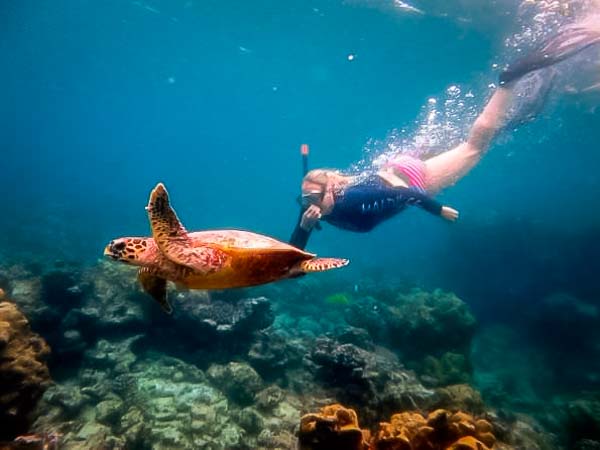 More than 1,500 dolphins were sighted during January-February, mainly Spinner dolphins (Stenella longirostris) plus a few pods of Bottlenose Dolphins (Tursiops truncates).
The Spinners are usually observed in pods of 40 to 100 individuals. Many of the groups showed active and social behaviour, playing in the wake behind the boat and showing off their acrobatic skills – jumping, spinning, porpoising and bow-riding. Some calves (30-90cm length) were seen swimming alongside their protective mothers, and on some occasions even practising their jumping and spinning skills.

We are continuing to develop our ‘Dolphin ID’ project by taking photos of dorsal fins. So far, we have found it difficult as Spinner dolphins do not have such distinctive markings, and a high-quality photo is needed. But we have been able to individually identify several Spinner dolphins that we have seen and photographed on more than one occasion. This month we are experimenting with different ID software applications, and using a GoPro to capture underwater video.

Up to the end of February, we have uniquely identified 45 Bottlenoses and 20 Spinners in our database. 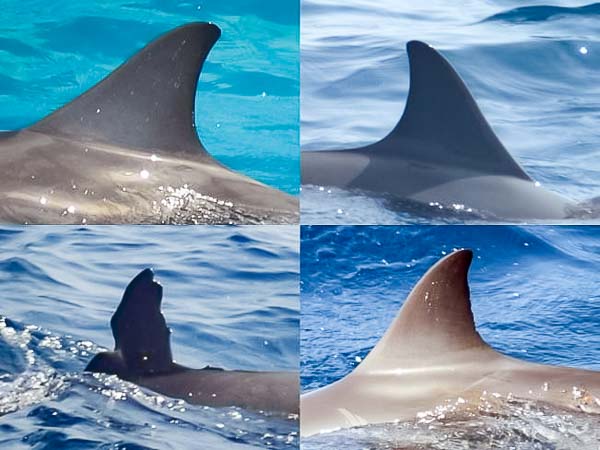 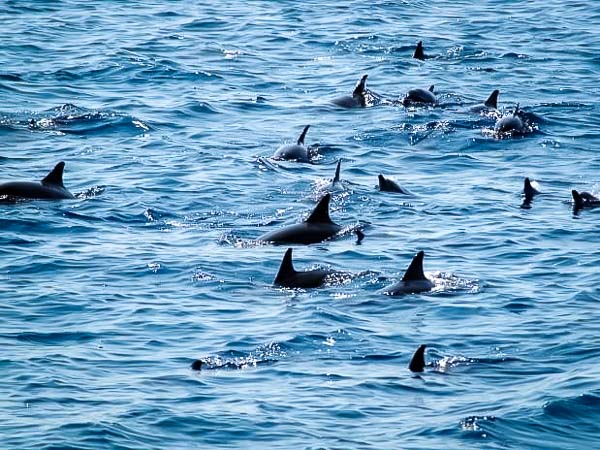 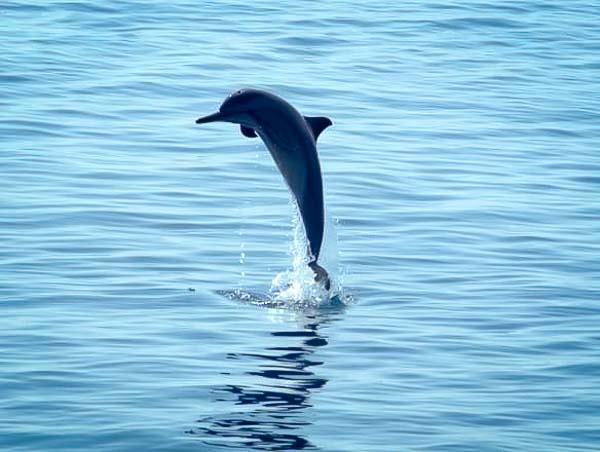 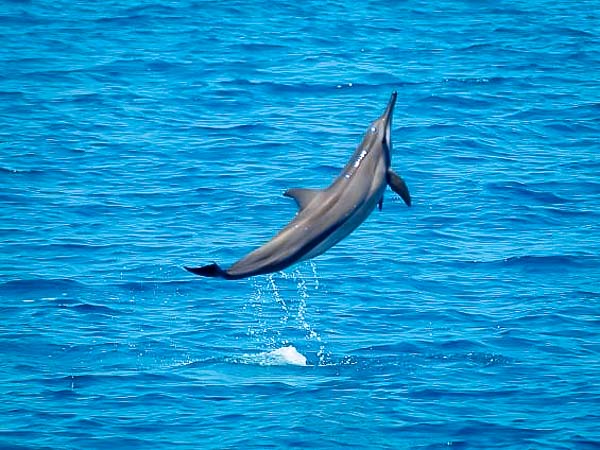 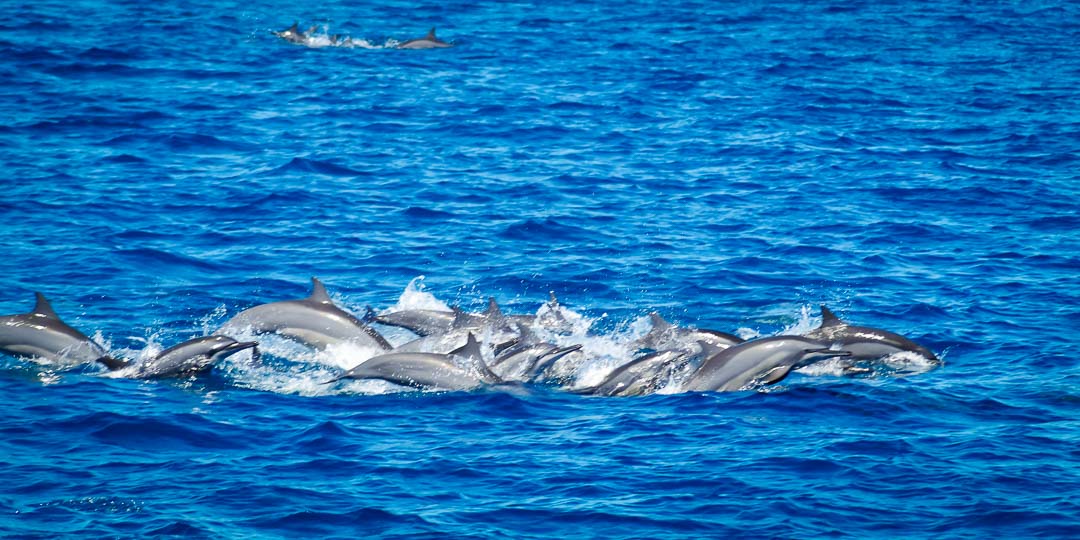 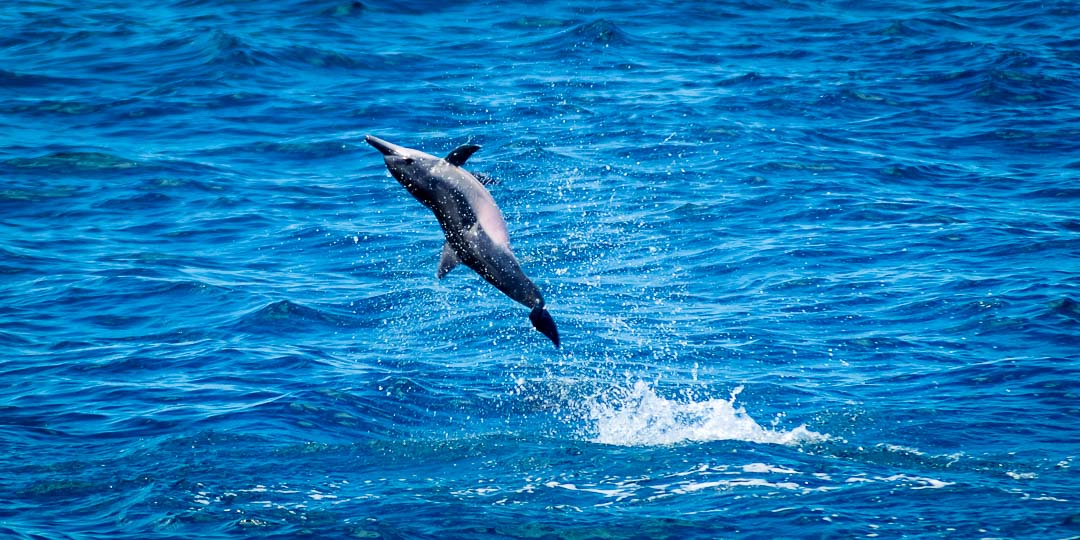 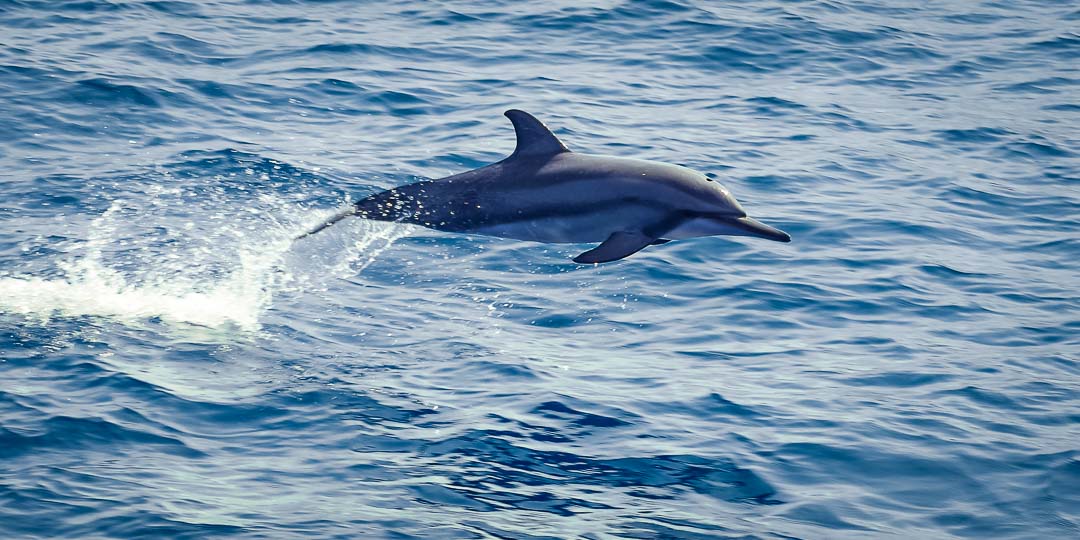 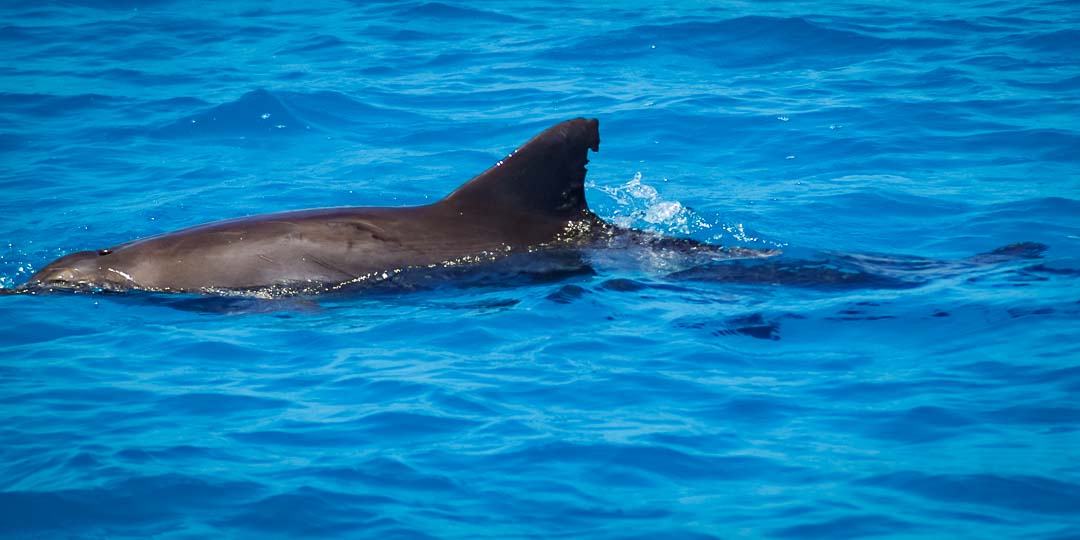