Join our Marine Biologist aboard the Four Seasons Explorer

The Four Seasons Explorer gives marine biologists an excellent opportunity to visit rarely surveyed sites across various atolls. We are able to collect data for conservation initiatives such as the Turtle ID project, resulting in the identification and recording of new individuals, vital in providing a size estimate of the local and regional turtle populations. The weather conditions were very good for the entire six-week period, with little wind, calm seas and water visibility averaging 16m. As such, all planned snorkelling and diving activities went ahead as requested, a total of 67 snorkels and 89 dives.

The most frequently sighted species during diving excursions were found to be whitetip reef sharks (Triaenodon obesus) and grey reef sharks (Carcharhinus amblyrhynchos).
The most frequently sighted megafauna species during the snorkelling excursions was the hawksbill turtle (Eretmochelys imbricata). Because it can be so often sighted in the Maldives, it’s perhaps easy to forget that hawksbill turtles are actually listed on the IUCN (International Union for Conservation of Nature) Red List as globally Critically Endangered, which is the final category before becoming extinct in the wild. 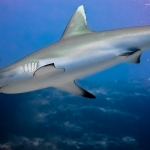 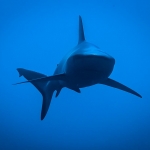 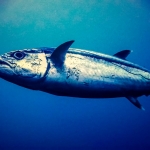 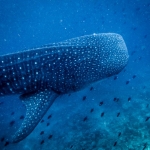 Other recorded species sighted on snorkel and dive trips included:

Rasdhoo and Ari atolls provided the most reliable sites to spot whitetip and blacktip reef sharks and whale sharks, whereas ‘Guraidhoo Corner’ in S.Malé atoll is well known for large numbers of grey reef sharks (attracted by the very strong currents).

We were also excited to spot a very unusual species of sea turtle, hardly ever sighted in the Maldives and globally endangered – a leatherback turtle (Dermochelys coriacea). As far as we know, this represents the first ever photographed recording of this species in South Ari atoll. The recorded individual was a male and the carapace shows a severe shape deformation that may be the result of a previous entanglement.

Leatherback turtles are an oceanic, migratory species and are rarely sighted close to reefs. Very little is known about the geographic range and number of individuals that make up the Northeast Indian subpopulation and as such leatherbacks are listed as Data Deficient on the IUCN Red List. However, the Pacific subpopulation is considered by experts to be the most endangered of all sea turtle subpopulations. 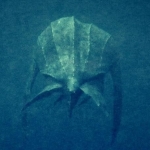 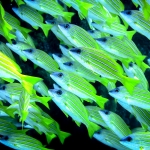 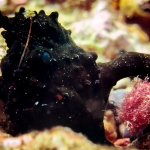 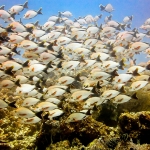 Each Saturday, the team sets out to find whale sharks (Rhincodon typus) within the South Ari Marine Protected Area (SAMPA), which runs from the northern tip of Rangali round to the northern end of Dhigurah. This area was selected for protection by the Maldivian government in June 2009, because of its importance as a globally significant aggregation site for whale sharks. The designation of this area as an MPA restricts fishing but permits diving and snorkelling under strict guidelines.

Five visits were made to the SAMPA, with whale sharks being spotted on three occasions, enabling guests to snorkel with them. The number of individuals recorded was between one and three, with the total length averaging 4.5m. Mamagili was the most frequently visited search area and resulted in the most sightings, however, this is also the area most frequented by other boats. From January onwards, the whale sharks appear to move northwest towards Rangali and can be seen in this area along with manta rays.

Thanks to Hannah Govan, our resident Marine Biologist at Kuda Huraa, for her detailed report and spectacular photos of marine life sightings aboard the Four Seasons Explorer (three separate charters during December 2014 and January 2015). 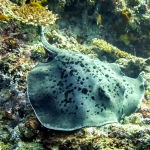 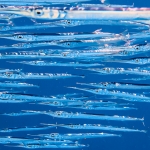 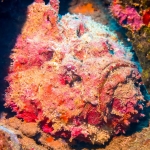 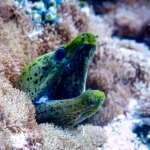 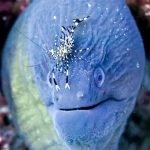 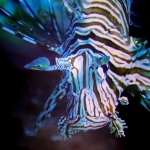 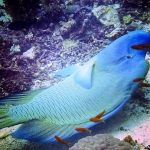 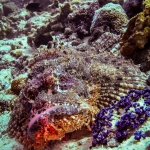 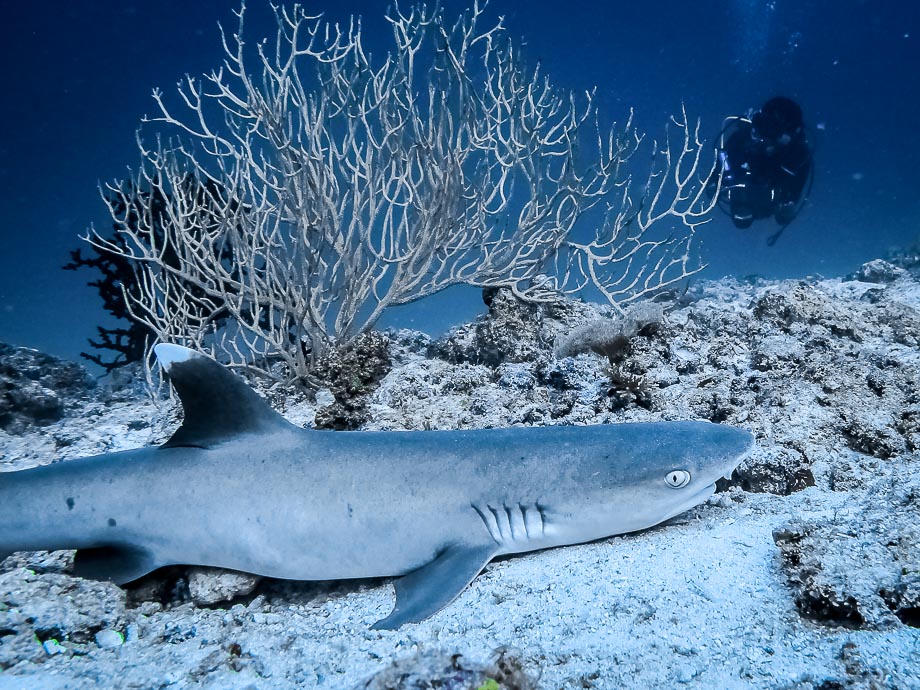